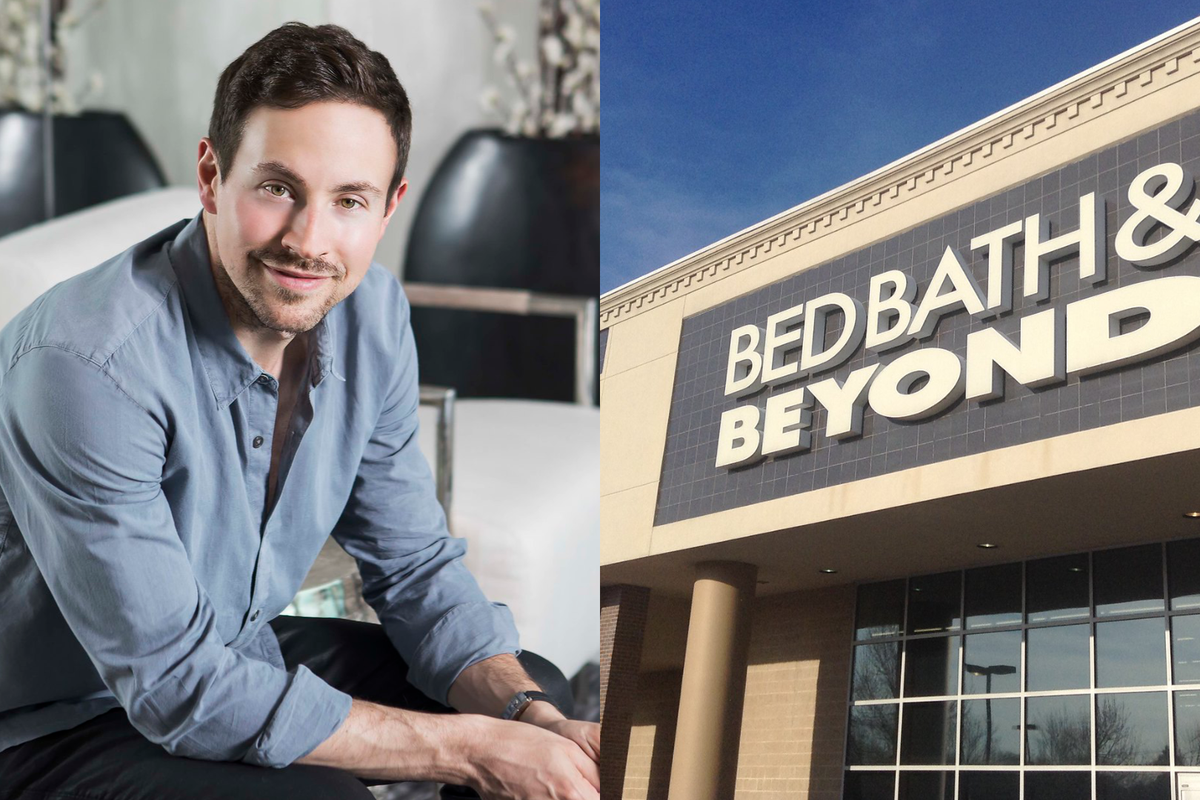 Retail traders were quick to flock to the side of Chewy Inc CHWY founder and GameStop Corp GME chair Ryan Cohen when he purchased a stake in Bed Bath & Beyond Inc BBBY in March.

Less than six months later, Cohen has filed intent to sell his stake in the embattled retailer and accusations are flying. One institutional investor has suggested that Cohen used retail investors to pump the stock for his own benefit.

What To Know: Luke Lloyd, wealth advisor and investment strategist at Strategic Wealth Advisors, told Benzinga that Cohen was “extremely underwater” in the Bed Bath and Beyond position he purchased earlier this year.

“[Cohen] used an option gamma squeeze to pump the stock to unload his position at temporary higher valuations,” Lloyd said.

Benzinga has contacted Cohen for comment on this story.

According to recent SEC filings, Cohen had exposure to 9.45 million shares of Bed Bath & Beyond stock as of Tuesday. His position consisted of 7.78 million common shares, as well as 1,257 $60 strike call options, 444 $75 strike calls and 5,000 calls at the $80 strike. It’s not clear if any shares or options contracts have been sold since Cohen filed the intent to sell.

Related Link: ‘One Giant Amateur Hour’? Here’s Everything You Need To Know About Bed Bath & Beyond Stock

Just a day before he filed intent to sell his entire stake, Cohen filed his amended ownership 13-D showing that his stake in Bed Bath & Beyond was unchanged. The market strategist suggested this was done to to create more hype around the name in the retail community.

“Either way if he sells all of his position or just the option contracts, he will profit more than he would’ve without creating more volatility and speculation,” Lloyd said.

The problem with so-called “meme stocks” is rooted in diversification, Lloyd said: “There’s no room for more than one or two meme stocks that will be able to hold a higher valuation.”

In other words, with retail investors holding shares in both AMC Entertainment Holdings Inc AMC and GameStop Corp GME, the retail crowd runs the risk of becoming spread too thin when the group starts exploring other short squeeze opportunities.

Lloyd told Benzinga there’s just not enough attention or demand to keep share prices elevated, adding that Cohen was well aware of this and that he used his influence to take advantage of retail investors.

“Honestly, this should frustrate the supporters of Ryan Cohen who have entrusted their investment in GME,” Lloyd said.

The market strategist told Benzinga that meme stocks appear to be back for now, but he expects the wild stock moves to burn out faster than they did in 2021.

“You have to remember, most of these stocks are swimming against the current … the overall macro environment doesn’t support extreme liquidity and speculation,” Lloyd said.

“Pumping trillions of dollars with the Fed being overly accommodative for over a decade created the perfect environment for speculation. Now we are entering an environment where we have to pay for that over accommodation.”