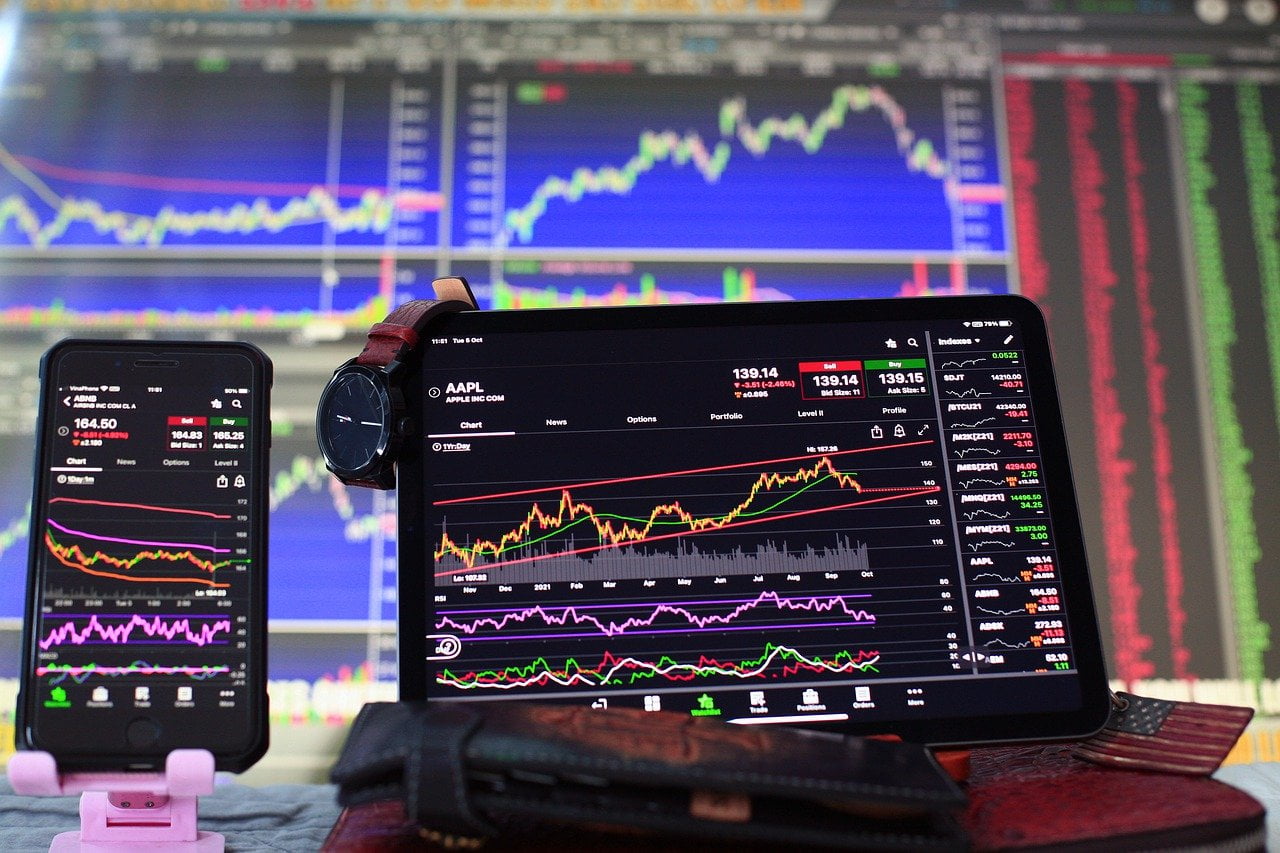 Christian Olesen’s Olesen Value Fund declined by 5.6% in June, according to a copy of the firm’s monthly report ValueWalk has been able to review. Following this performance, the value-focused fund has lost 12.2% year-to-date net of fees compared to a return of -17.9% for its benchmark, the MSCI All-Country World Index. The fund has Read More

Freeport-McMoran Inc (NYSE:FCX)  is an American mining company based out of Pheonix, Arizona.  The company’s stock rose slightly despite weaker than expected results. Management reiterated that the company faced a sudden decline in copper prices, which affected results during the quarter. This despite the fact that Freeport hit its production targets during the quarter. Until recently copper prices were $4.87 a pound and analysts had predicted that prices would continue to rise. But headwinds that were looming in the background, including a stronger dollar and weakness out of China due to COVID, weighed on copper prices and while supply deficits remain, which should keep prices elevated, the market is clearly being cautious as headlines of a global slowdown weigh on sentiment.

Inventories for copper remain historically low and unless demand declines significantly in the coming quarter copper prices should head back up eventually. Meanwhile, gold prices have also remained rangebound despite record demand from gold ETFs and physical gold products. The current inflationary environment bodes well for both of the commodities and fundamentals for copper and gold and is likely to push prices up as we move into the coming quarters. Management also mentions during the earnings call that copper volumes for the year are expected to be above target by 1% and that volumes for gold will be above 5%.

Demand for copper should remain high, with analysts predicting multiple industries driving demand over the next decade. Copper plays a key part in electrification and the energy transition industry, not to mention infrastructure demand for copper from emerging markets, which should also keep supplies tight.

Freeport McMoran has decided to increase capacity across its various mines and continues to invest in order to meet demand in the future.  Mines including the Lone Star mine in Arizona, Baghdad mine in North Arizona, and the Cerro Verde mine are all witnessing investments as the company looks to increase production by 300 million pounds by 2023. Total sales are expected to be around 4.2 billion pounds of copper in 2022, and 4.45 billion pounds in 2023. The company is currently on target to achieve these levels, and what remains to be seen is where prices head as we move forward.

Freeport expects that the cost per pound of copper for the year will be around $1.50 in 2022, falling from $1.44 in 2022. This should help margins as the company looks to ramp up cash flow for the coming quarters.  The fall in copper prices led to operating cash flows to come in lower at $1.6 billion, down from about $2 billion in the same quarter last year. Operating income fell from $2 billion to $1.73 billion. Net income margin fell to 15% down from the previous year’s result, where net income margin was 18%. While the current ratio remains healthy at 2.73, the high levels of debt to equity may worry investors, especially if there is weakness in the commodities market.  But cash and cash equivalents increased from $8 billion to $9 billion during the quarter and the company should be able to overcome any short-term volatility.

Freeport currently trades at a relatively cheap valuation of around 7x price-to-earnings (P/E) but has a yield of around 2%. Management’s focus on buying back shares, rather than handing out dividends, is partially the reason for the low dividend yield. Overall, weaker-than-expected copper prices continue to affect valuations. The company has a forward P/E of around 6.5, and if copper prices remain steady the stock could increase to $35-40 per share, which is what analysts are targeting. Competitors such as BHP Billiton (Lon: BLT) also trade at similar levels.

Should You Consider Freeport’s Stock?

Freeport McMoran has strong underlying fundamentals, and unless there is a significant amount of capacity that is brought online over the next few years, the supply of copper will remain tight and the stock has upside as long as broader economic fundamentals don’t break down.