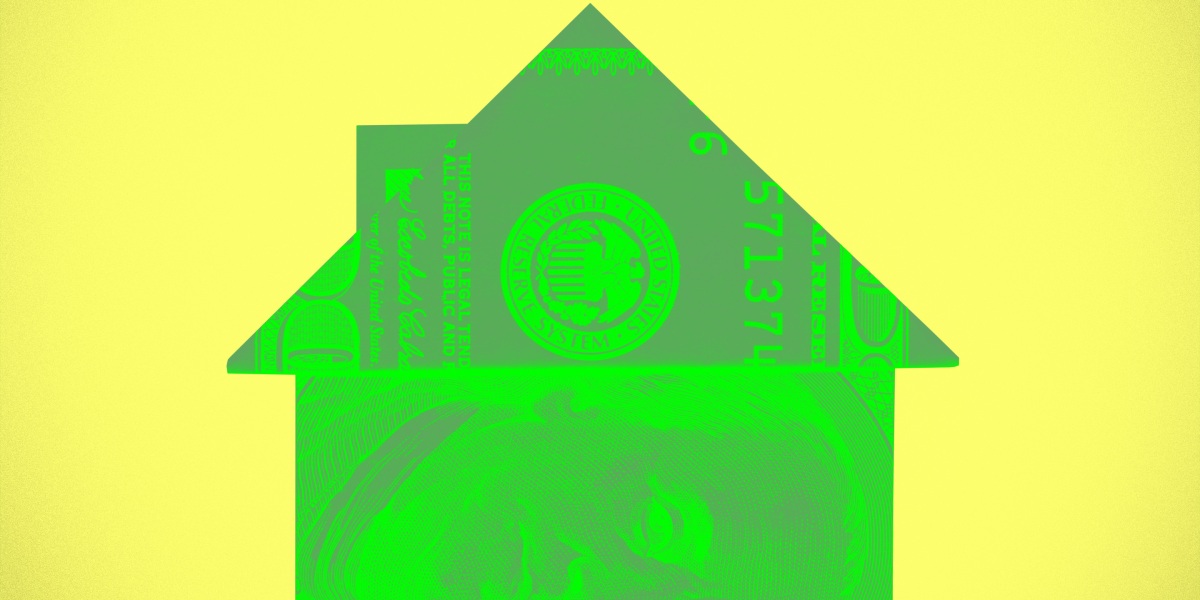 However, Powell still hasn’t addressed the elephant in the room: Will U.S. home prices fall?

Fast forward to this week, and we finally got a better understanding of the central bank’s view on home prices: On Thursday, Fed Governor Christopher Waller told an audience at the University of Kentucky that it’s possible we could see a “material” drop in U.S. home prices.

“While this [housing] market correction could be fairly mild, I cannot dismiss the possibility of a much larger drop in demand and house prices before the market normalizes,” Waller told the crowd.

That’s the first time a Fed official has acknowledged that the ongoing housing correction could see home prices fall at a national level. Waller also admitted the home price correction might end up being more than a small tick down. It could, he says, be a “material [home price] correction.”

“Despite the risk of a material correction in house prices, several factors help reduce my concern that such a correction would trigger a wave of mortgage defaults and potentially destabilize the financial system,” Waller said. “One is that because of relatively tight mortgage underwriting in the 2010s, the credit scores of mortgage borrowers today are generally higher than they were prior to that last housing correction. Also, the experience of the last correction taught us that most borrowers only default when they experience a negative shock to their incomes in addition to being underwater on their mortgage.”

Of course, the Fed acknowledging that home prices could fall comes after, well, home prices in many markets have already started to fall. Among the 148 major regional housing markets tracked by John Burns Real Estate Consulting, 98 markets have seen home values fall from their 2022 peaks. In 11 markets, the Burns Home Value Index has already dropped by more than 5%.

“Prices have even fallen in some areas of the country, especially those that saw the largest increases over the previous two years. And many builders are reportedly cutting their list prices and offering larger incentives,” Waller told the crowd.

So far, the housing correction—which is driven by spiking mortgage rates—is hitting one of two markets the hardest.

The first group are high-cost tech hubs. That includes markets like San Francisco (down 7.8% from its 2022 peak), San Jose (down 9%), and Seattle (down 6.2%). Not only are their high-end real estate markets more rate sensitive, but so are their tech sectors.

The other group are bubbly markets like Austin (down 6.2%), Boise (down 5.3%), and Phoenix (down 4.4%). During the Pandemic Housing Boom, those bubbly markets saw home prices reach levels well beyond what local incomes would historically support. According to Moody’s Analytics, Austin and Phoenix are “overvalued” by 61% and 57%, respectively. Historically speaking, significantly “overvalued” housing markets are the most vulnerable to home price cuts during a housing correction.