Federal Lawsuit In Arkansas Considering RICO Act: Is This The End Of Medical Marijuana In The State? 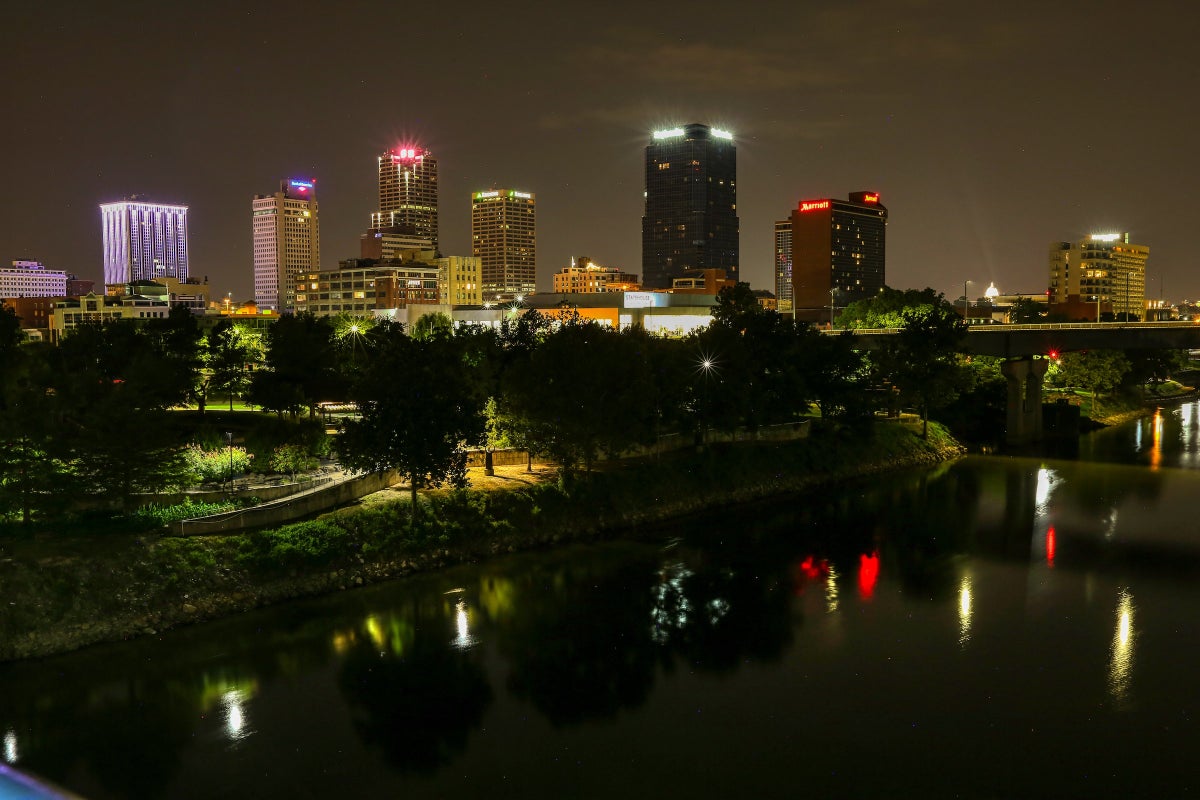 On August 4, a proposed initiative to legalize recreational marijuana was turned down by the State Board of Election Commissioners. The commissioners dismissed the amendment, with one of the main issues being the level of THC allowed in cannabis edibles. Now, THC levels are generating a new controversy over medical marijuana.

A federal lawsuit filed on July 12 in Little Rock, is now looking to use federal Racketeer Influenced and Corrupt Organizations (RICO) statutes, which were created to target organized crime. Arkansas is seeking to use RICO to go after medical marijuana suppliers in the state that allegedly sold cannabis with lower-than-advertised potency.

Pete Edwards, Don Plumlee and Jakie Hanan, the plaintiffs, argue that at some point they bought medical marijuana that had THC 25% lower than what was advertised, and, asked to be ruled a class action, reported wreg.com

In addition, the plaintiffs argued that the marijuana business is subject to the federal RICO Act since large-scale marijuana production and sale is illegal under federal law.

“If successful, it could ultimately impact accessibility to medical marijuana in the state,” reported local media.

Photo by Mick Haupt on Unsplash.