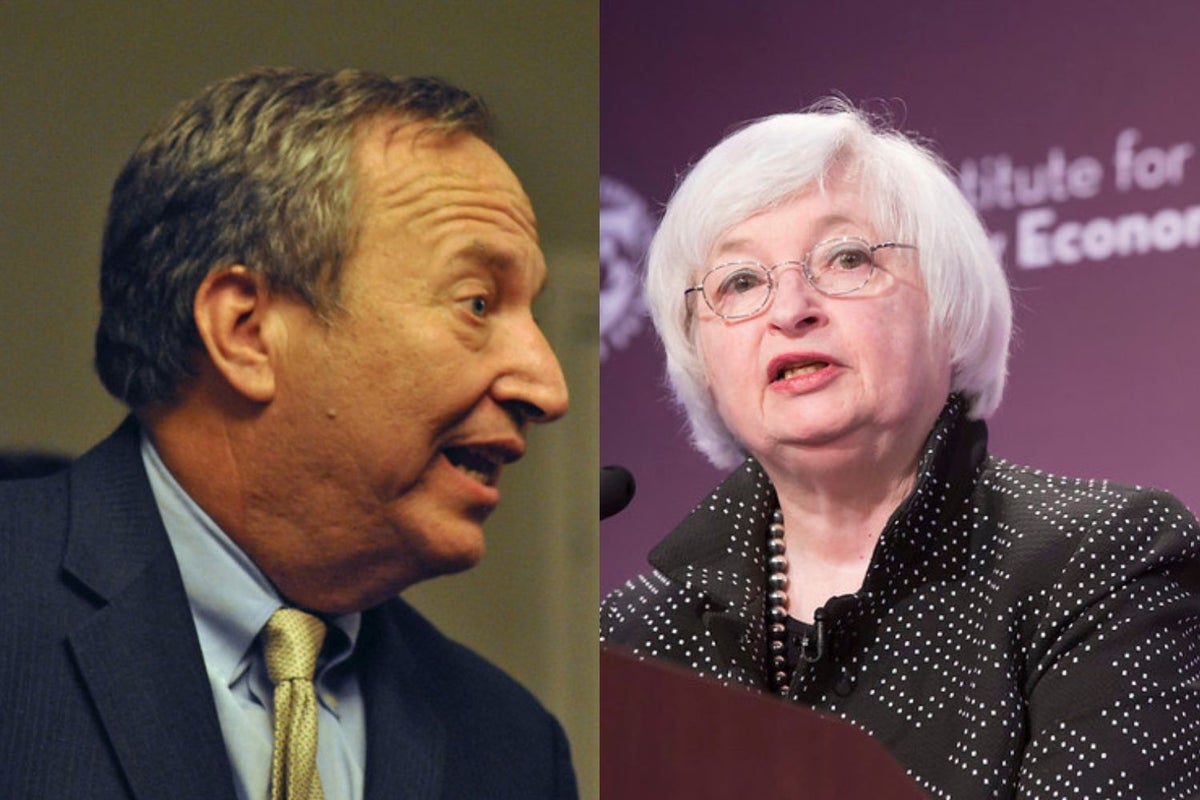 Many economists, notable investors, CEOs, and media outlets have been trying to predict the course of the U.S. economy, however, former U.S. Secretary of the Treasury Larry Summers has been accurate when speaking on surging inflation and supply-chain issues.

What Happened: According to a Sunday CNN interview, Summers said there is a very high likelihood of recession, since inflation is high and labor markets have been tight.

Summers also mentioned in the CNN interview that, “soft landings represent a kind of triumph of hope over experience,” adding that we are at greater risk of stagflation than the market is pricing in.

Unless we do what is necessary to lower inflation, price to wage growth will continue to spiral as prices increased faster than wages by 3% to 4% in the past year, also mentioning the stimulus packages causing worse supply chain issues in the long-term.

Go To: Why the Best Investors Don’t Fear Recessions

Camp Fed: Secretary of the Treasury Janet Yellen appeared on NBC’s Meet The Press on Sunday, acknowledging that the U.S. economy is experiencing a slowdown, although noting that the slowing is necessary for stability.

Yellen also mentioned that the labor market is not showing signs of recession, since over the past three months jobs added to the economy average 375,000.

Bloomberg reported back in June, President of the Federal Reserve Bank of St. Louis James Bullard mentioned that the U.S. is in the early stages of its recovery or expansion, adding that a recession at this stage seems unlikely.

Since consumer spending, industrial output, credit quality, household balance sheets and labor conditions have been strong, Yellen pointed out during her Meet The Press appearance, that there is a path out of this recession if inflation can be brought under control.

GOP strips insulin out-of-pocket cap from bill: ‘Republicans have just gone on the record in favor of expensive insulin’