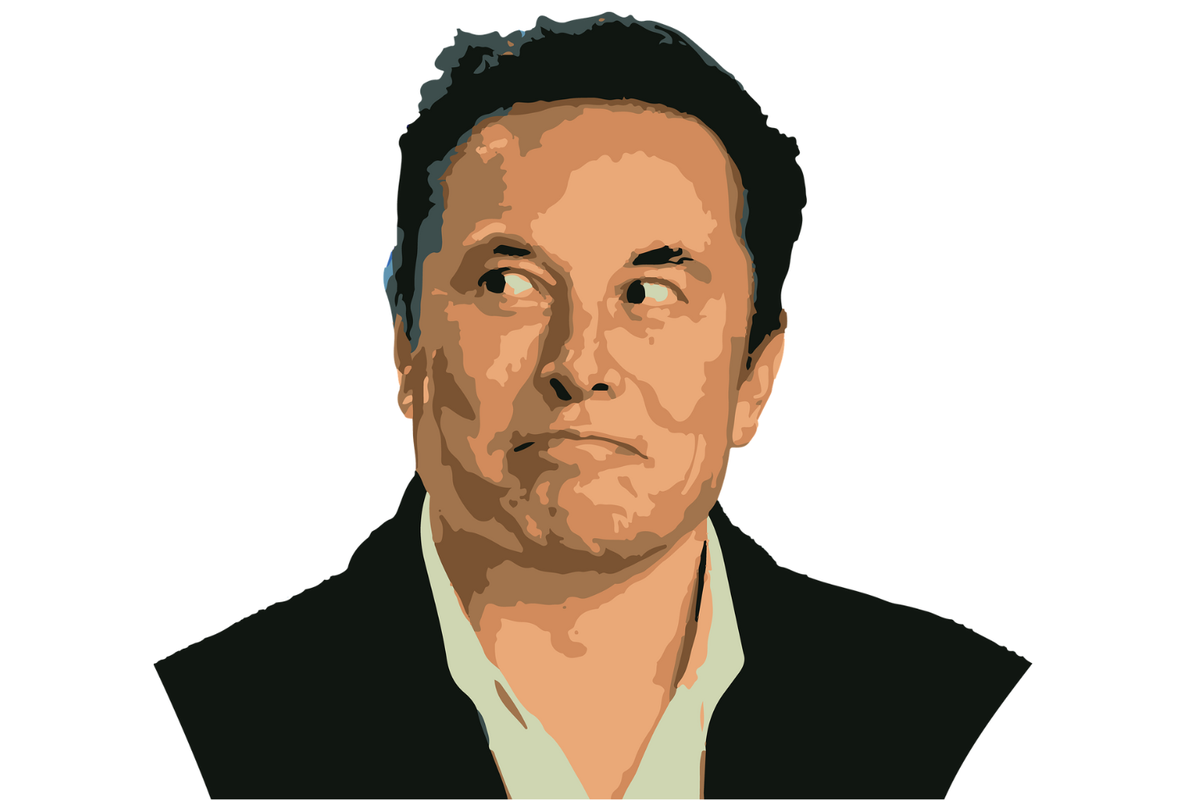 Elon Musk has a knack for portraying himself as a hero in times of crisis. Today, the Tesla Inc TSLA CEO tweeted amid the ongoing floods and hurricane damage in Florida that Cybertrucks can “briefly serve as a boat.”

Cybertruck will be waterproof enough to serve briefly as a boat, so it can cross rivers, lakes & even seas that aren’t too choppy

Cybertrucks are supposed to hit the markets sometime in 2023, so it’s not exactly helpful to the current victims of Hurricane Ian. Now, it’s possible Musk’s tweet is completely unrelated to the storm, but with coverage of the damage dominating social media and broadcast news channels, it would be hard to imagine Musk is unaware of the connection.

Musk did take to Twitter late on Wednesday while Hurricane Ian was hitting southwest Florida to say that the Starlink Maritime system would enable high-speed internet connectivity in heavy seas and hurricane winds. Musk’s SpaceX launched Starlink Maritime in July.

There have been at least two other instances in which Musk has attempted, somewhat successfully, to act as a savior or hero in times of crisis. One was when the Tesla leader offered to ship ventilators for sick and dying patients of COVID-19.

Instead, hospitals received shipments of BPAP machines that are used to treat sleep apnea. Despite his efforts not being particularly useful for patients, social media users lauded him for his generosity.

The other time was when Musk said he was going to send a submarine in to save young soccer players that were trapped in a cave in Thailand. The kids were saved, but not using Musk’s submarine prototype, which never quite materialized beyond experiments.

Musk ended up calling Vernon Unsworth, the man who did end up getting the kids out of the cave, a “pedo.” Unsworth, a British diver, ended up taking Musk to court seeking damages for defamation. Musk won the lawsuit and was found not liable.

It seems that there is a trend: when things get bad, expect Musk to come in and make himself useful, with varying results. We’ll see if Cybertrucks will one day live up to Musk’s amphibious promise.