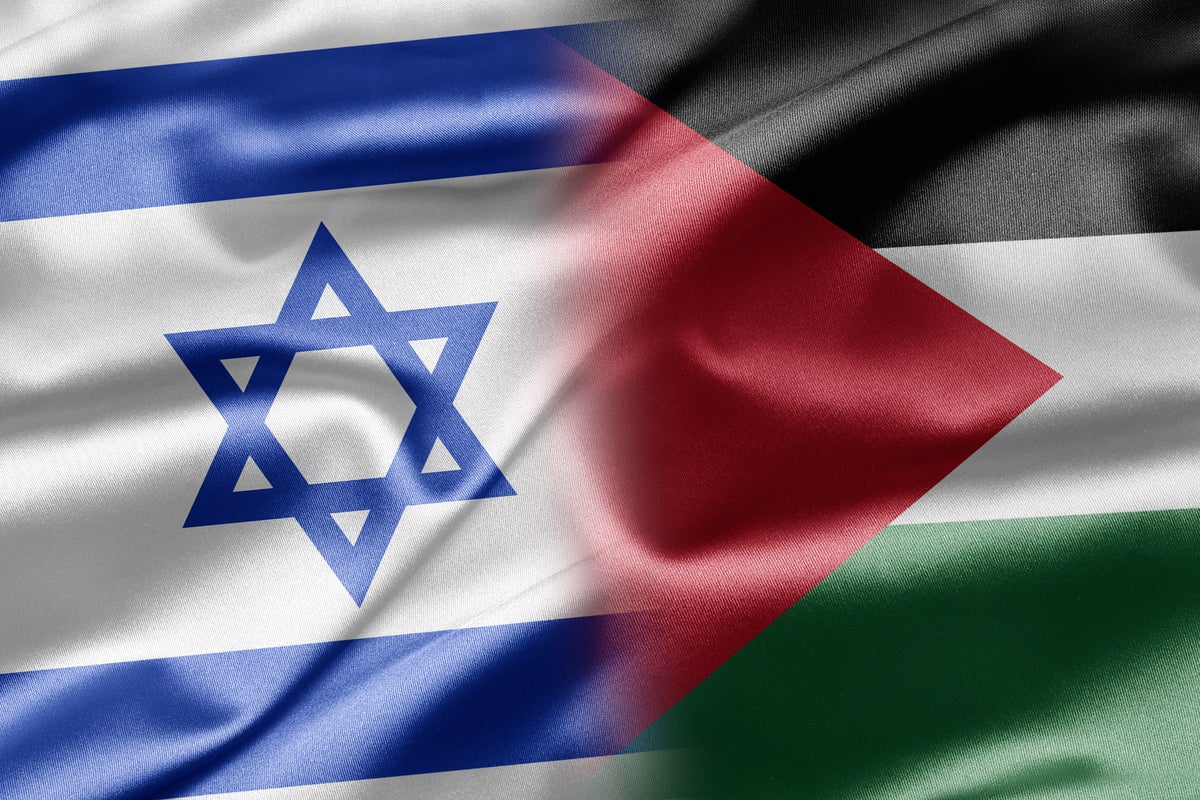 The Islamic Jihad militant group in Palestine and Israel declared a truce late on Sunday in a bid to end the three days of violence, killing dozens of people in Gaza.

What Happened: Israel, after the Islamic Jihad, in two separate statements, announced the truce, and both thanked Egypt for mediating the ceasefire, signaling an end to the most severe flare-up on the Gaza frontier in more than a year, Reuters reported.

“We appreciate the Egyptian efforts that had been exerted to end the Israeli aggression against our people,” Islamic Jihad spokesman Tareq Selmi said.

This came after Israeli forces pounded Palestinian targets throughout the weekend.

In a statement, U.S. President Joe Biden praised the truce and called on all parties “to fully implement [it] and to ensure fuel and humanitarian supplies are flowing into Gaza.”

Reuters noted that the conflict was relatively contained because Hamas — the governing Islamist group in the Gaza Strip and a more powerful force than Iran-backed Islamic Jihad — stayed out of it.

According to Gaza officials, 31 Palestinians, at least a third of them civilians, were killed, while Israel said the weekend-long pounding left 31 dead.

The Israeli army said militants in Gaza fired some 580 rockets toward Israel and its air defenses intercepted many of them. Two of the rockets shot down were fired toward Jerusalem, it said.

Photo by ruskpp on Shutterstock