Georgia jury awards $1.7 billion in Ford crash case: ‘I thought nobody would sell a truck with a roof this weak’ 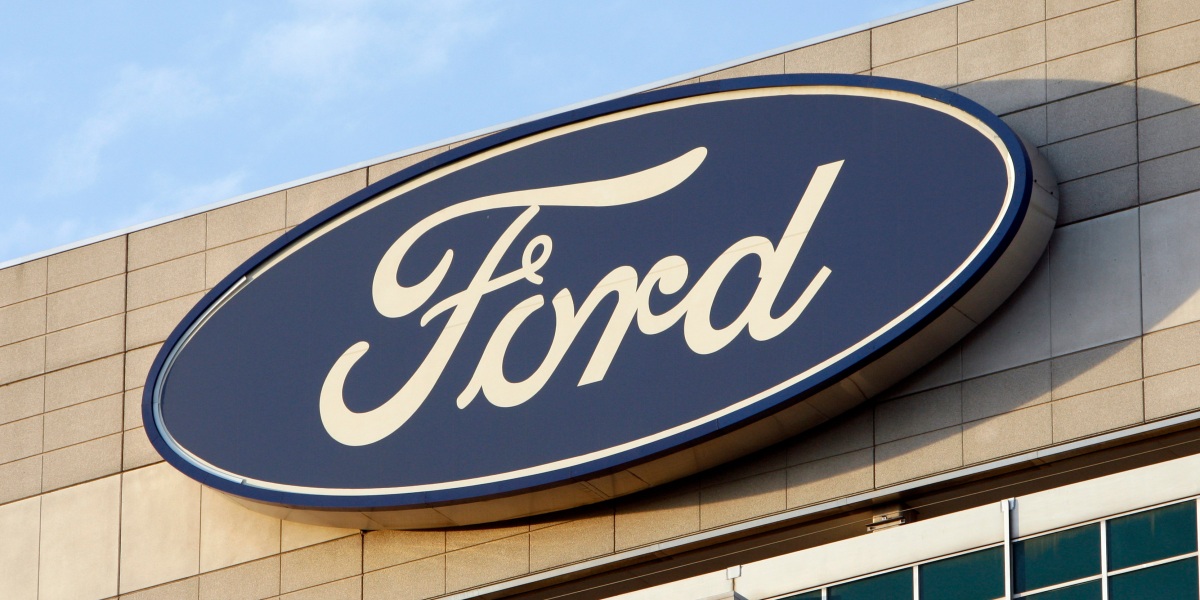 WOODSTOCK, Ga. — A Georgia jury has returned a $1.7 billion verdict against Ford Motor Co. involving a pickup truck crash that claimed the lives of a Georgia couple, their lawyers confirmed.

Melvin and Voncile Hill were killed in April 2014 in the rollover wreck of their 2002 Ford F-250. Their children Kim and Adam Hill were the plaintiffs in the wrongful death case.

“I used to buy Ford trucks,” Butler said on Sunday. “I thought nobody would sell a truck with a roof this weak. The damn thing is useless in a wreck. You might as well drive a convertible.”

Ford did not immediately respond to requests for comment Sunday. But in closing arguments, lawyers hired by the company defended the actions of Ford and its engineers.

The Michigan-based automaker sought to defend the company against accusations “that Ford and its engineers acted willfully and wantonly, with a conscious indifference for the safety of the people who ride in their cars when they made these decisions about roof strength,” defense lawyer William Withrow Jr. said in his closing arguments, according to a court transcript.

The allegation that Ford was irresponsible and willfully made decisions that put customers at risk is “simply not the case,” another defense lawyer, Paul Malek, said in the same closing argument.

Lawyers for the plaintiffs had submitted evidence of nearly 80 similar rollover wrecks that involved truck roofs being crushed that injured or killed motorists, Butler’s law firm, Butler Prather LLP, said in a statement.

“More deaths and severe injuries are certain because millions of these trucks are on the road,” Butler’s co-counsel, Gerald Davidson, said in the statement.

“An award of punitive damages to hopefully warn people riding around in the millions of those trucks Ford sold was the reason the Hill family insisted on a verdict,” Butler said.