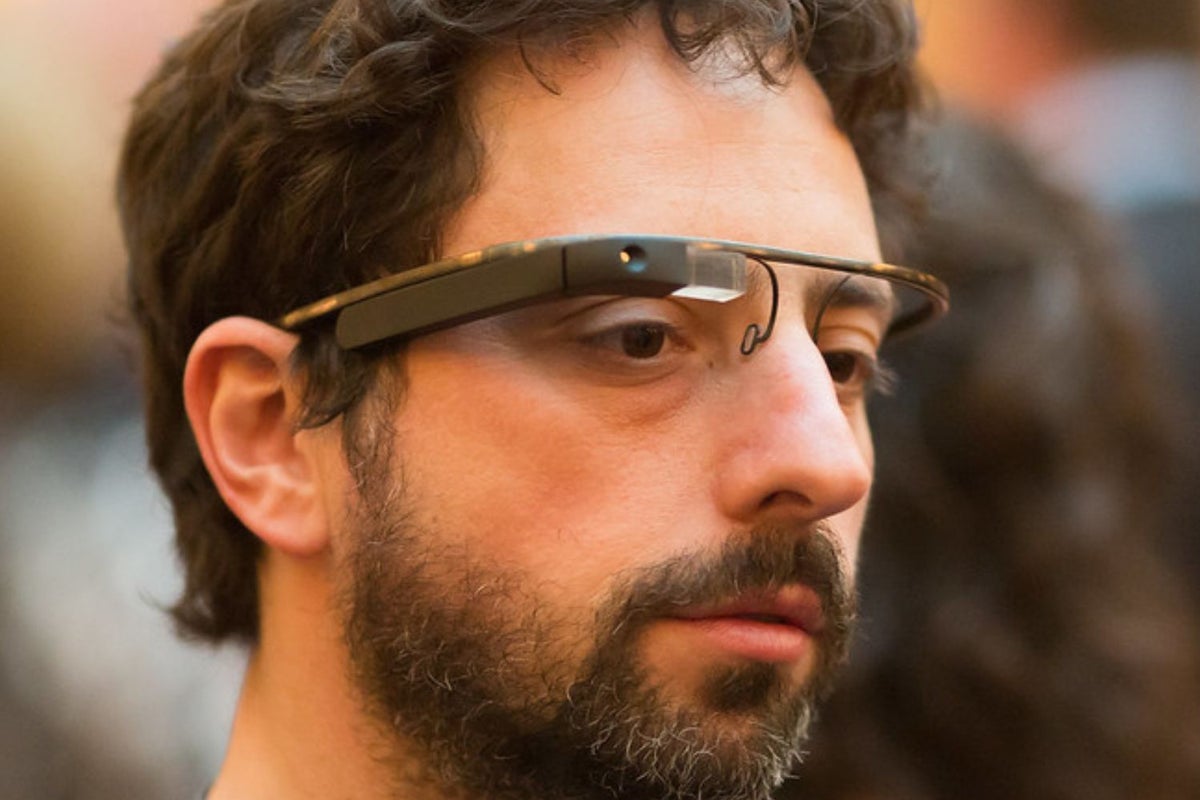 The Wall Street Journal reported Sunday evening that Elon Musk had an affair with Google co-founder Sergey Brin’s wife Nicole Shanahan, prompting Brin to file for a divorce. Musk took to Twitter, the most expensive app on his phone, to dispute the claims, saying he was just at a party with Brin.

Either way, assuming the Wall Street Journal’s reporting is valid, Brin told his financial advisors to sell any investments in Elon Musk’s companies. Brin gave Musk about $500,000 during the 2008-2009 financial crisis while Tesla Inc TSLA was having troubles. Brin also made an investment in Tesla in 2006.

According to Markets Insider, Brin’s exact stake in Tesla is unclear. Because he doesn’t own 5% of the company, his stake isn’t disclosed on certain filings. But, even if you assume he got in at the IPO price (and he got in before), his $500,000 investment would be worth well over $100 million today.

Currently, Brin is ranked as the ninth-richest man in the world according to the Forbes Billionaire Index. Musk is ranked as the richest. I guess if the story about Musk’s alleged affair is true, at least Brin is able to walk away with some cash from his Tesla investment.

He co-founded Google in 1996 with Larry Page. Brin served as the president of Alphabet Inc GOOG is Google’s parent company before stepping down in 2019.