Google Outage: Search Engine Down For Many Users 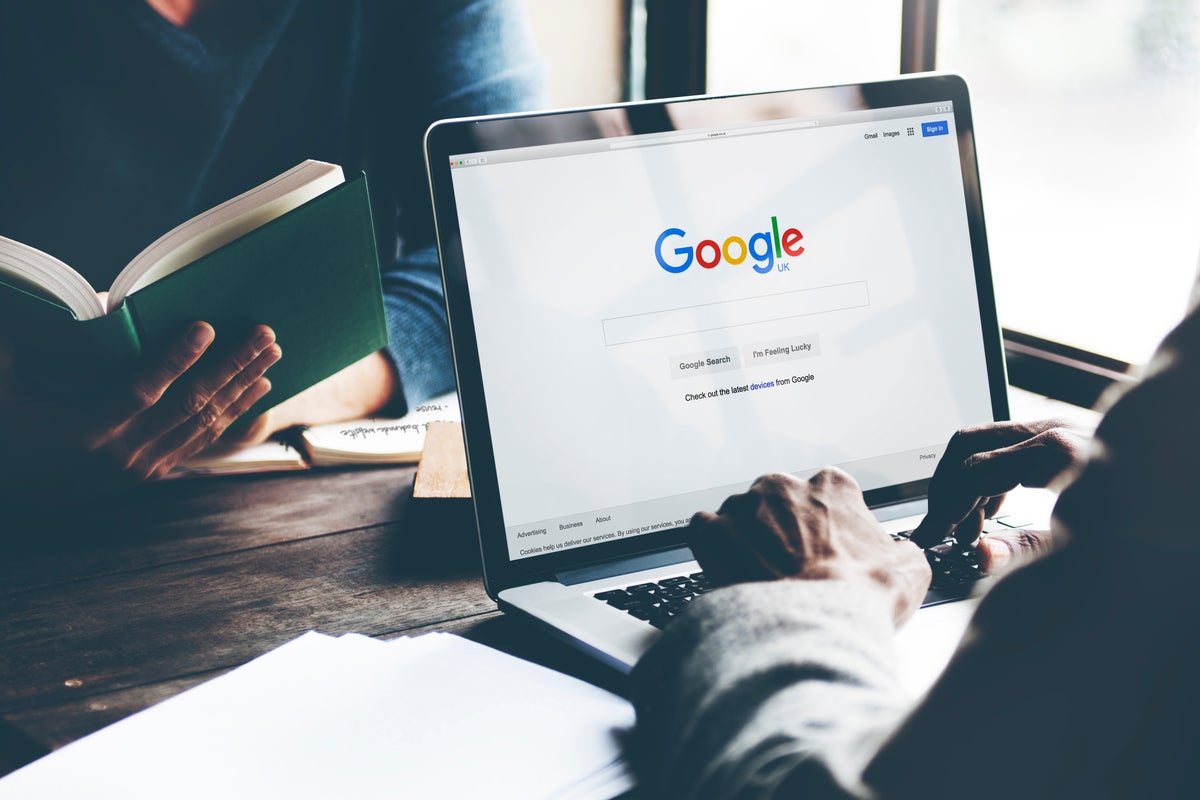 Alphabet Inc‘s GOOGL GOOG search engine Google was down for thousands of users on Monday night Eastern Time. Reported outages were seen peaking around 9:37 p.m. ET, according to Downdetector, a service that monitors status websites for issues in real-time.

Most users reported issues with search, followed by the website and log-in.

An “electrical incident” was reported at a Google data center in Iowa on Monday. Three electricians suffered significant burns while working on a substation close to the data center buildings in the aftermath of an arc flash — an electrical explosion, according to a report from SFGATE.

“We are aware of an electrical incident that took place today at Google’s data center in Council Bluffs, Iowa, injuring three people on site who are now being treated,” said Google spokesperson Devon Smiley, according to the report.

Smiley said the “health and safety” of all workers is their top priority.

“We are working closely with partners and local authorities to thoroughly investigate the situation and provide assistance as needed.”

There is no clarity if the incident in Iowa was linked to the explosion at press time.

Price Action: On Monday, Alphabet Class A and Class C shares closed nearly 0.1% lower each at $117.30 and $118.14, respectively, in the regular trading and rose 0.3% each in the after-hours session, according to Benzinga Pro data.