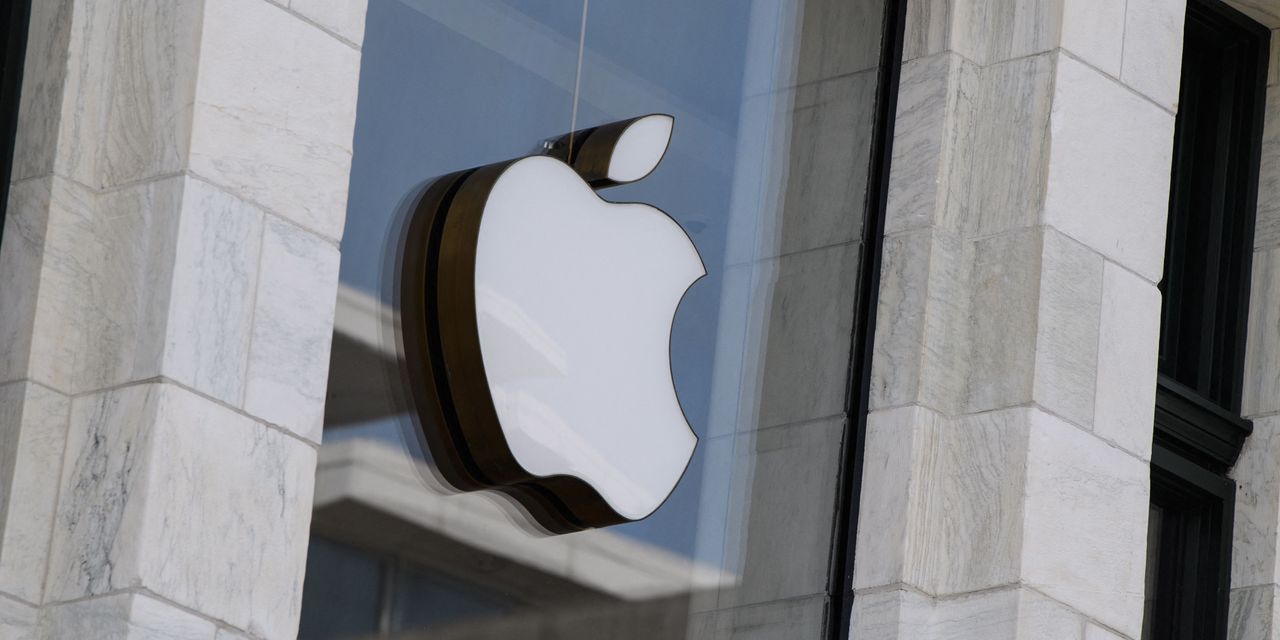 
Some of the big-money investment funds on Wall Street have been moving out of Big Tech stocks and into other growth names.

Hedge funds, in aggregate, cut the percentage of their portfolios invested in a “sweet 16” group of stocks to 16.1% from 23.8%, according to Jefferies data encapsulating several trillions of dollars worth of assets. That group includes

), as well as the so-called FAANG stocks:


S&P 500.
That means hedge funds are betting that the best gains will come from stocks outside that group.

These positioning changes make sense. Fund managers that are looking for the best earnings growth may not find it in these stocks anymore. It is no surprise because businesses like digital advertising and streaming, which once kept profits soaring, have matured.

Secular growth refers to companies that are offering products and services that can displace the traditional ways that consumers and businesses operate. The idea is that even if the economy stumbles—and it may now be in a recession—these companies still have a shot to grow because they are taking market share from other players.

That logic has worked well recently. The iShares Russell 2000 Growth Exchange-Traded Fund (IWO) has gained almost 17% from its mid June low for the year, several percentage points better than the gains on both the Russell 2000 and S&P 500.

Hedge funds are still buying up growth stocks, but the most promising ones may no longer be the old favorites.