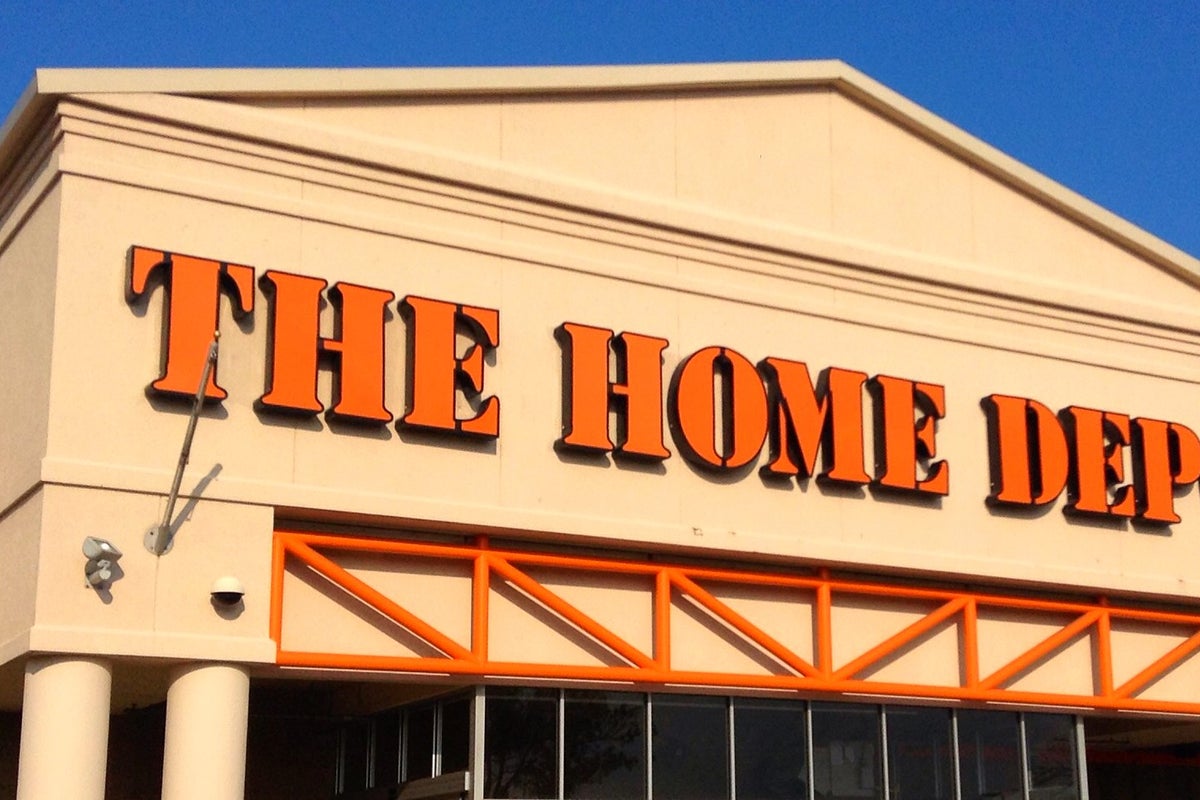 New home construction in the U.S. fell last month to the lowest levels not seen since the beginning of 2021, but Home Depot Inc HD shares are surging Tuesday on the back of record numbers.

Here’s a look at how the home improvement retailer managed to beat expectations amid continued evidence of a slowing housing market.

What Happened: Housing starts fell 9.6% in July to a seasonally adjusted annual rate of 1.446 million, according to new data released by the U.S. Census Bureau and the U.S. Department of Housing and Urban Development on Tuesday.

The number came in below average economist estimates of 1.54 million, according to Benzinga Pro. Housing starts have now dropped for three consecutive months, marking the lowest levels since February 2021.

Why It Matters: Despite evidence of a cooling housing market, Home Depot, the world’s largest home improvement retailer, reported better-than-expected results for the second quarter. CEO Ted Decker confirmed the company has not felt any negative effects of the overall housing market trend on the conference call.

Decker noted the company’s seasonal product categories underperformed during the quarter, though it was “more than offset” by strength in project-related categories, Decker said.

The company said plumbing, millwork, paint and hardware all came in above average, while lumber, electrical, decor, kitchen and bath, outdoor garden tools, indoor garden, appliances and flooring came in below the company average. But the categories that were below average still posted positive comps.

Although comparable transactions were down 3.1% in the second quarter, average ticket comps jumped 9%, driven by inflation and demand for new products. Sales growth was positive for do-it-yourself customers, as well as for professionals.

“We’re encouraged by the continued momentum we are seeing with our pros and they tell us their backlogs remain healthy. During the quarter, we saw a robust project demand across the business,” said Jeff Kinnaird, executive vice president of Home Depot.

Analyst Inquiry: When asked if the underperformance in seasonal products could be a sign of things to come, Decker reiterated that Home Depot is not seeing any negative impacts on the business due to an overall housing market slowdown, citing low variability across the company’s different regions.

“We appreciate all the headlines and follow those very closely, but we have not seen anything in our business yet from macro housing,” Decker said.

The Home Depot CEO told analysts and shareholders that the company pays close attention to the evolving data on the economy, which “clearly” shows the consumer is getting out of the house, he said.

“But home improvement, in particular, has been again, just incredibly strong … we don’t see a slowdown from that and remain incredibly bullish about the engagement level.”