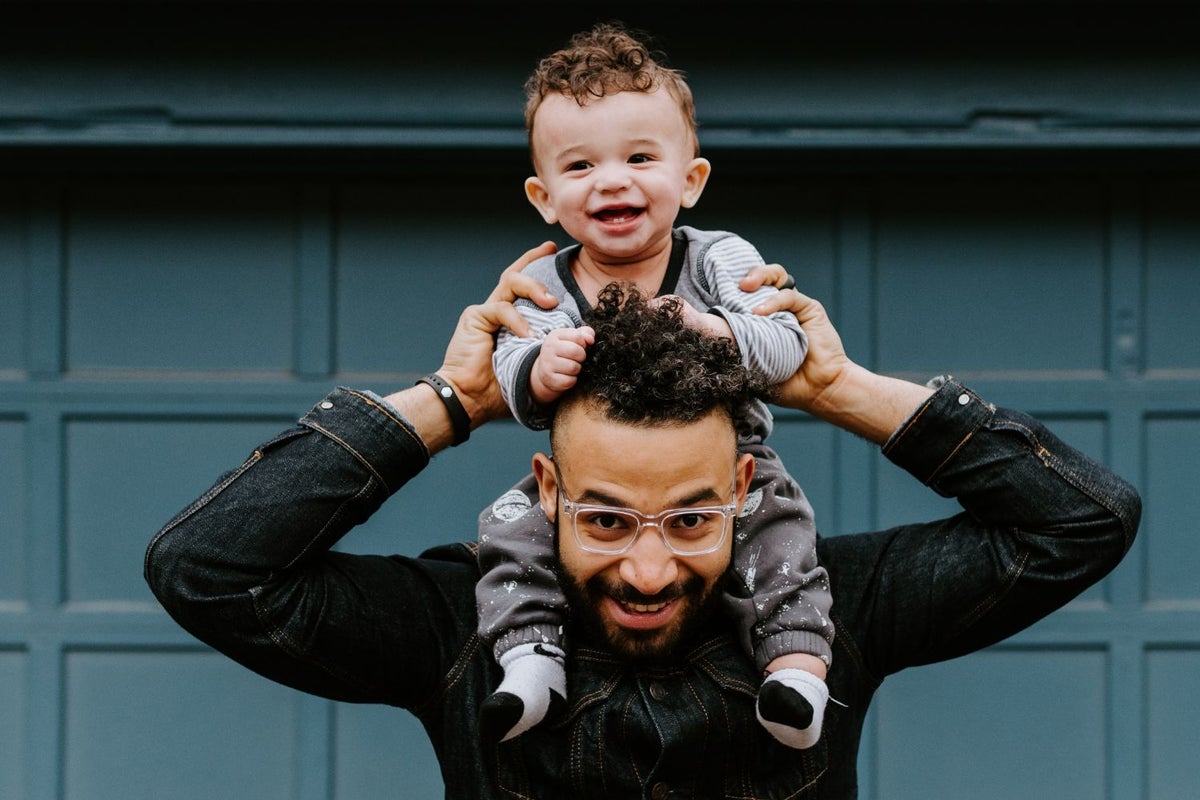 A stay-at-home dad in San Francisco was in for a rude shock in early 2021 when he received a notification on his Android phone that his Gmail account has been disabled, allegedly due to child sexual abuse and exploitation, a New York Times report said.

The reason attributed was harmful content that was in severe violation of Alphabet, Inc. GOOGL GOOG-owned Google’s policies, including content that involved “child sexual abuse & exploitation.”

The father, identified as “Mark” in the Times article, then realized the development was related to one of his prior actions. When Mark’s toddler had an infection in his penis that led to its enlargement, he had taken photos for keeping track of any further progression, the Times said.

Later, when Mark’s wife arranged an online consultation with a doctor, a nurse asked for the photos, so the doctor could review them in advance.

She transferred some of the close-up photos from her husband’s phone to her iPhone, including one where Mark was seen holding their son’s groin area for better visibility. She then uploaded the images to their healthcare provider’s messaging system.

See also: How Much $1,000 Invested In Apple, Meta, Amazon, Netflix, Alphabet In Mid-June Would Have Fetched Ahead Of Friday’s Plunge

Google’s Wrong Call: Intercepting photos is a routine action by big techs, which handle massive data volumes, and they are therefore required to detect and prevent criminal behavior that passes through their servers, the NY Times said.

At the time his account was suspended, Mark was heavily reliant on Google’s services, including syncing appointments, and backing up photos and videos to Google Cloud. The account suspension resulted in Mark losing all his emails, contact information, and documentation of the first year of his son’s life.

Since he had a Google Fi account, which was shut down, he had to get a new phone number with another carrier.

He requested that Google review the decision by explaining his situation, but the tech giant did not budge. An appeal he later filed was also rejected. Additionally, the issue was brought before the San Francisco Police Department, which began investigating Mark.

How Google Combs Online Exchanges: Google developed an artificially intelligent tool in 2018 that can find not just known images of exploited children, but also images of unknown victims.

When Mark’s photos were uploaded to Google’s servers, they were flagged by the tool.

Per Google’s procedures, after an initial screening, images are subsequently reviewed by a human content moderator. Once found in violation, the account is suspended and the incident is reported to the CyberTipline at the National Center for Missing and Exploited Children.

The Times reports that Mark may still be able to retrieve his account data one day. The San Francisco police have the contents of his Google account stored on a thumb drive, and he’s attempting to get a copy.