If You Invested $1,000 In Boston Beer Stock When Truly Hard Seltzer Was Launched, Here’s How Much You’d Have Now 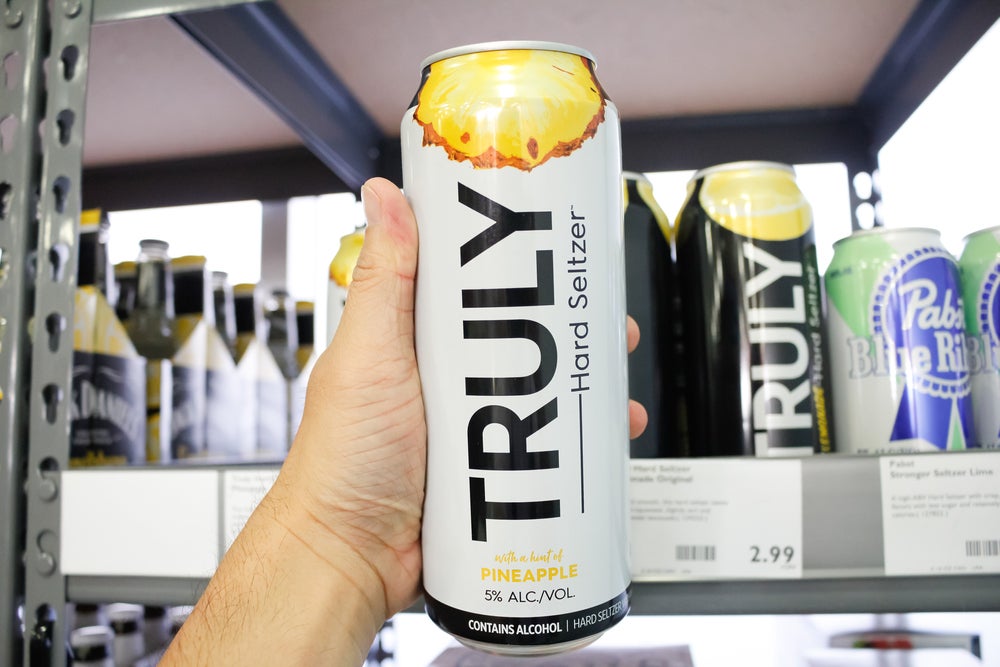 Well-known for its flagship Samuel Adams beer brand, the Boston Beer Company Inc SAM is the owner of a portfolio of brands that includes Twisted Tea and Truly Hard Seltzer.

Here’s a look at how the company’s stock has performed since the launch of Truly, one of the top hard seltzer brands in the world.

What Happened: The hard seltzer market has been one of the fastest growing alcohol categories and more growth is expected.

A new report from Acumen Research and Consulting listed the global hard seltzer market at $8.6 billion in 2021 and said it could grow to $41.7 billion by 2030.

Expected compound annual growth of 19.7% from 2022 to 2030 is a reason why beverage companies such as Coca-Cola Co KO and PepsiCo, Inc. PEP are launching into the hard seltzer category.

The success of Truly was a key to a strong performance by Boston Beer stock for many years. Here’s a look at how the stock has performed since Truly was launched.

Related Link: Heres’ What Anheuser Busch Will Be Advertising During Super Bowl LVI

If investors timed a sale to coincide with more companies getting in the hard seltzer market, they could have produced even greater returns.

Photo: The Image Party via Shuttestock