If You Invested $1,000 When Jim Cramer Said Buy These 5 Stocks, Here’s How Much You’d Have Now 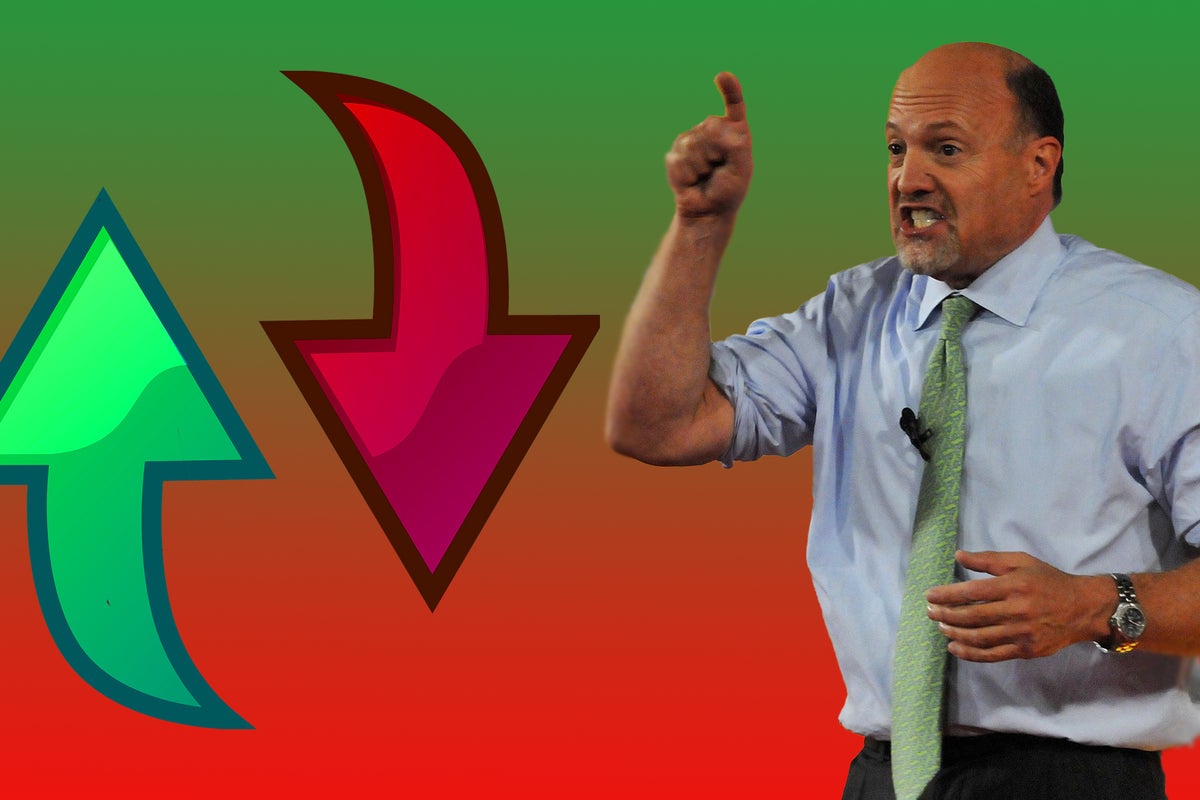 Love him or hate him, Jim Cramer has a massive audience.

A long-time equities market pundit and former hedge fund manager, Cramer has his own CNBC show, “Mad Money,” where he takes viewers inside the mind of one of Wall Street’s most successful money managers. He is also an anchor on CNBC’s “Squawk on the Street,” headquartered on the floor of the New York Stock Exchange.

Notably disliked by retail investors for his hot takes and candid calls, especially as it pertains to the “Apes” — who buy, and hold shares of GameStop Corp. GME and AMC Entertainment Holdings Inc AMC — Cramer has made a name for himself by making the tough buy or sell calls on individual stocks that sometimes don’t work out the way he intended.

So much so, that an Inverse Cramer ETF was created to track Cramer’s stock recommendations so the individual investor can do the opposite. It should be noted that the ETF is not actually tradable, it was born out of a 4chan-style inside joke. The Twitter Inc TWTR account that hosts the website has more than 69,000 followers.

Are Cramer’s picks actually that bad? Well, let’s take a look at how much you’d have if you invested $1,000 in Cramer’s recent picks.

Read also: If You Invested $1,000 In Tesla Stock After Elon Musk Appeared On ‘South Park,’ Here’s How Much You’d Have Now

Here are the prices of each stock at the close on July 14:

If an investor listened to Cramer that day and invested $1,000 into each of those five stocks, they would’ve received the following share count:

The current share prices at the time of writing Thursday for each of the five stocks:

Here is what an investor’s shares would be worth today:
Meta Platforms: $1,152