Intel’s Earnings Missed by a Mile. The Stock Is Plunging. 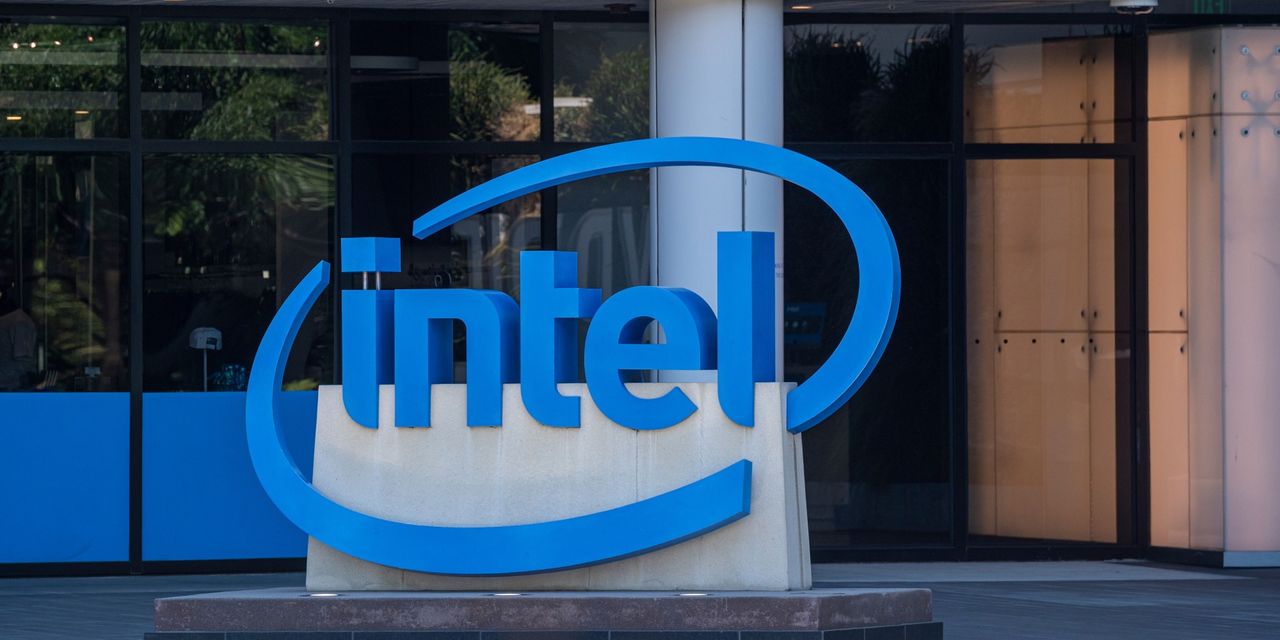 
Intel
’s
earnings fell far short of expectations, hammering the stock as management provided a revenue forecast for the September quarter that was below Wall Street estimates, citing a decline in economic activity.

The semiconductor company reported second-quarter adjusted earnings per share of 29 cents, less than half of the consensus estimate of 69 cents among analysts tracked by

For the current quarter, Intel said revenue will be between $15 billion to $16 billion, far short of the consensus call of $18.72 billion.

Demand for computers has been softening, reducing the need for chips. Worldwide shipments for personal computers fell 15% in the June quarter from a year earlier, IDC reported earlier this month. The research firm attributed the drop to “macroeconomic headwinds,” such as rising inflation and supply-chain disruptions.

Intel shares fell as much as 9% initially following the release.

This is breaking news. Read a preview of Intel earnings below and check back for more analysis soon.

Semiconductor analysts are expecting a weak forecast from Intel when the chip maker reports earnings after the market close Thursday, due to weak PC demand and a slowing global economy.

(ticker: INTC) to report June quarter revenue of $17.94 billion with adjusted earnings of 69 cents per share. Analysts’ estimates for the current quarter’s revenue is $18.72 billion.

Industry demand for computers has been softening. Worldwide shipments for personal computers fell 15% in the June quarter from a year earlier, IDC reported earlier this month. The research firm attributed the drop to “macroeconomic headwinds,” such as rising inflation and supply-chain disruptions.

Last week, Susquehanna analyst Christopher Rolland warned that Intel may need to cut its profitability guidance for the full year.

“We are cautious on the print given deteriorating PC demand, as we now expect worse top-line result/guidance,” he wrote. “We believe full-year GM [gross profit margin] guidance may be revised negatively.”

A morning briefing on what you need to know in the day ahead, including exclusive commentary from Barron’s and MarketWatch writers.

The company’s earnings report also comes as the Senate is expected to soon pass legislation that includes tens of billions of dollars of incentives for domestic semiconductor production and research, and factory construction. Intel, along with other chip makers, would benefit from the bill.

Intel shares were down 23% year to date as of midday trading on Wednesday. For the same period, the

(SOXX), which tracks the performance of the ICE Semiconductor Index, has declined 28%.