Is Funko Going To POP? Why This Analyst Predicts A 38% Move For The Stock 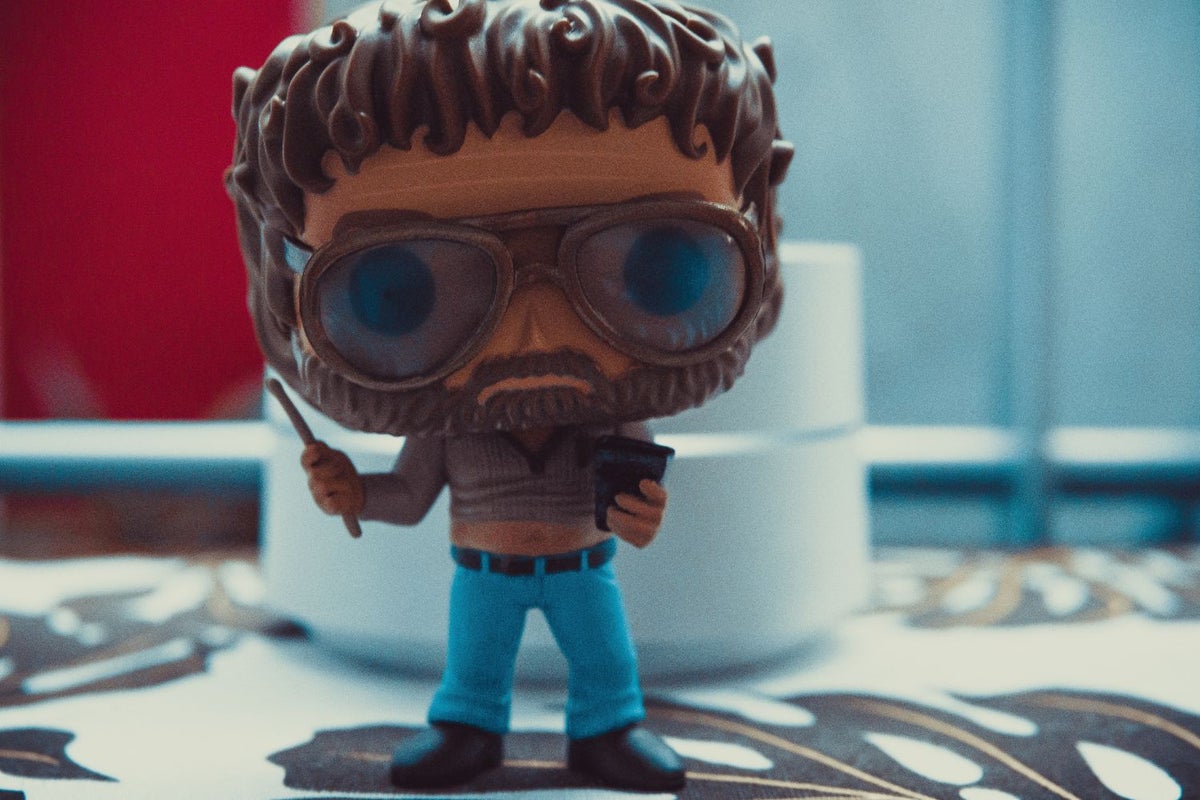 Funko Inc’s FNKO most successful product, the Pop! Vinyl figure that debuted in 2010 has been a favorite for collectors, pop culture fans, and children, with some of the most expensive Funko Pops reselling for thousands of dollars.

The stock has been an investor favorite since the 2020 stock market crash that took shares to $3.18 at the pandemic bottom.

Rallying back to pre-pandemic levels since then, analyst Gianni Di Poce believes the stock has more room to run.

What to know: Di Poce noted that the stock is a play on a potential rebound in consumer confidence since commodities prices have fallen more than 30% from their highs in his weekly “Benzinga Pro Insider Report.”

“FNKO is a company which benefits from consumers having additional discretionary income at their disposal.” the analyst wrote in his report.

The company brought in over $1 billion in sales in 2021 from $650 million the year prior. Despite the one year of revenue growth, the analyst noted that sales have been volatile and his thesis is based on momentum in the stock and technical analysis.

Also read: 70% Return? Precious Metals Are Rebounding And This Analyst Sees An Opportunity

“From a technical standpoint,” Di Poce wrote, “FNKO is starting to breakout from a bull flag pattern, which is one of the most powerful momentum patters.”


The analyst identified a catalyst that could help push share prices higher — which is the company’s plan to expand into the multi-billion dollar video game industry.

10:10 Games, and Funko have joined forces to create what they are calling a “AAA Action Platformer,” scheduled for release in 2023. The game will be made available for consoles and PCs, but does not yet have a name.

Benzinga previously picked the stock as a potential winner back in 2020, you can read some of the articles, here. 1, 2, 3.

Di Poce is an analyst at The Mercator, a research company dedicated to the study of economic and financial market trends.