Is this a bear market rally? S&P 500, Nasdaq, Dow had best month of the year 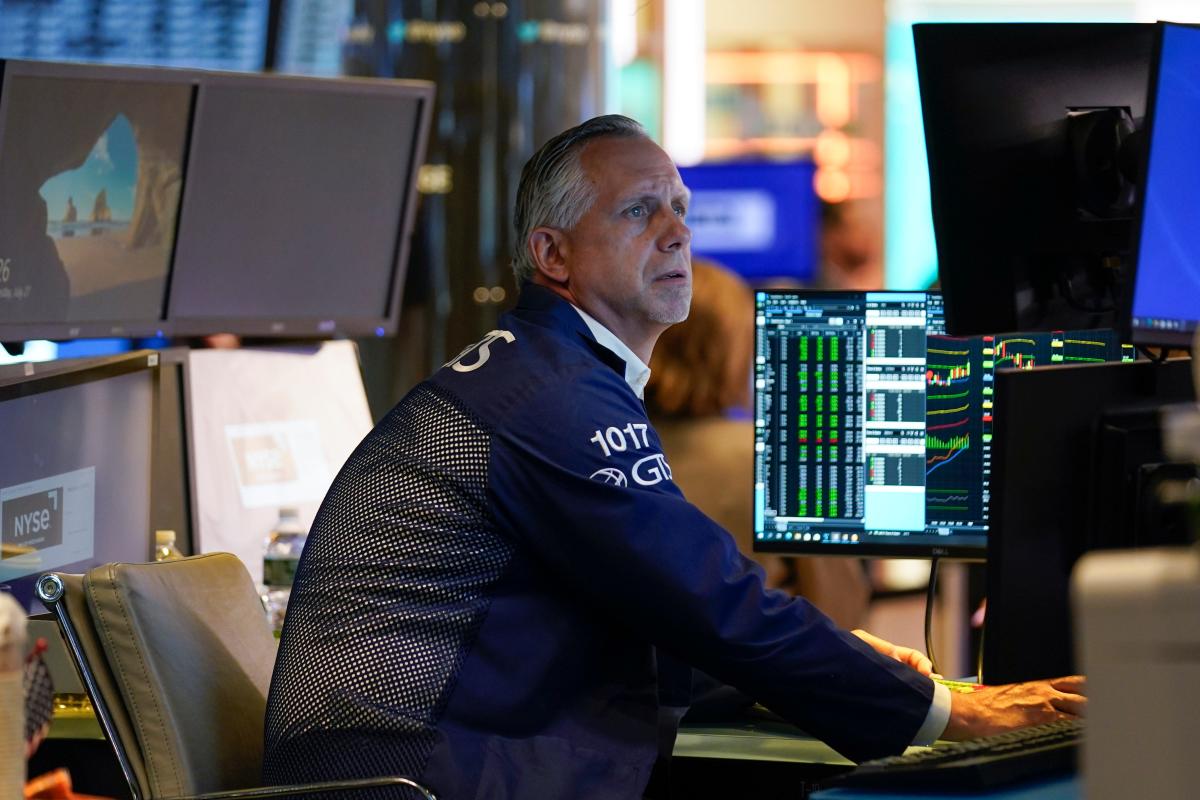 During July, inflation hit a new high, the Fed continued to aggressively raise interest rates, and the economy contracted for the second quarter in a row – igniting more fears that a recession is around the corner.

Yet stocks are seemingly oblivious.

The S&P 500, which fell into a bear market in June, gained nearly 9% in July. While the Nasdaq and Dow gained 12% and 6%, respectively, for the month.

Fed hikes and you: Fed’s trying to halt inflation with big rate hikes. How this affects debt, stocks, savings

Young investing: I was 12 when I bought my first stock. My portfolio is beating my 401(k)

It’s too hard to tell if July is a bear market rally or if it is foreshadowing the path ahead for stocks. Generally, bear market rallies are short-lived gains that occur against the backdrop of bear markets, which represent a 20% decline from an index’s recent peak. After stocks experience a bear market, they tend to slip further.

Bank of America analysts say that the S&P 500 is experiencing a bear market rally and that stocks are poised to go south as labor market conditions begin to resemble a recession.

A recession is already priced in

The market has come to terms “with the fact that we’re definitely in a slowdown and maybe in a recession,” said Callie Cox, U.S. investment analyst at eToro. Now it’s starting to move on and focus on recovering from a recession that hasn’t even been officially declared, she said.

That’s similar to what happened in November 2020. Even though much of the economy was still locked down to curb the spread of COVID-19, investors started to picture the light at the end of the tunnel which energized stocks.

“Markets are always 10 steps ahead of the economy,” Cox added. For investors that means “you just have to separate reality from your portfolio.”

Markets are optimistic about Fed cutting rates in the future

As the Fed is hiking rates, many investors are already beginning to eye rate cuts, Cox told USA TODAY. Rate cuts are generally helpful to stocks because it boosts cash flow by allowing businesses to borrow money cheaper.

Better than expected earnings from Amazon, Apple and more

“We didn’t get the catastrophic outlooks that some investors had feared from a lot of these companies,” said Shawn Cruz, head trading strategist at TD Ameritrade. Amazon and Apple, which reported better-than-expected revenues last quarter, signaled to investors that “the worst was somewhat behind them.”

That optimism is shared by many of the S&P 500 companies who have reported earnings so far, he added. As a result, some skittish investors are considering “taking small bites” into the market again.

Elisabeth Buchwald is a personal finance and markets correspondent for USA TODAY. You can follow her on Twitter @BuchElisabeth and sign up for our Daily Money newsletter here