Japan Gets Michael Burry’s Praise As It Orders New Nuclear Power Plants: ‘Nothing Greener Or Cheaper’ 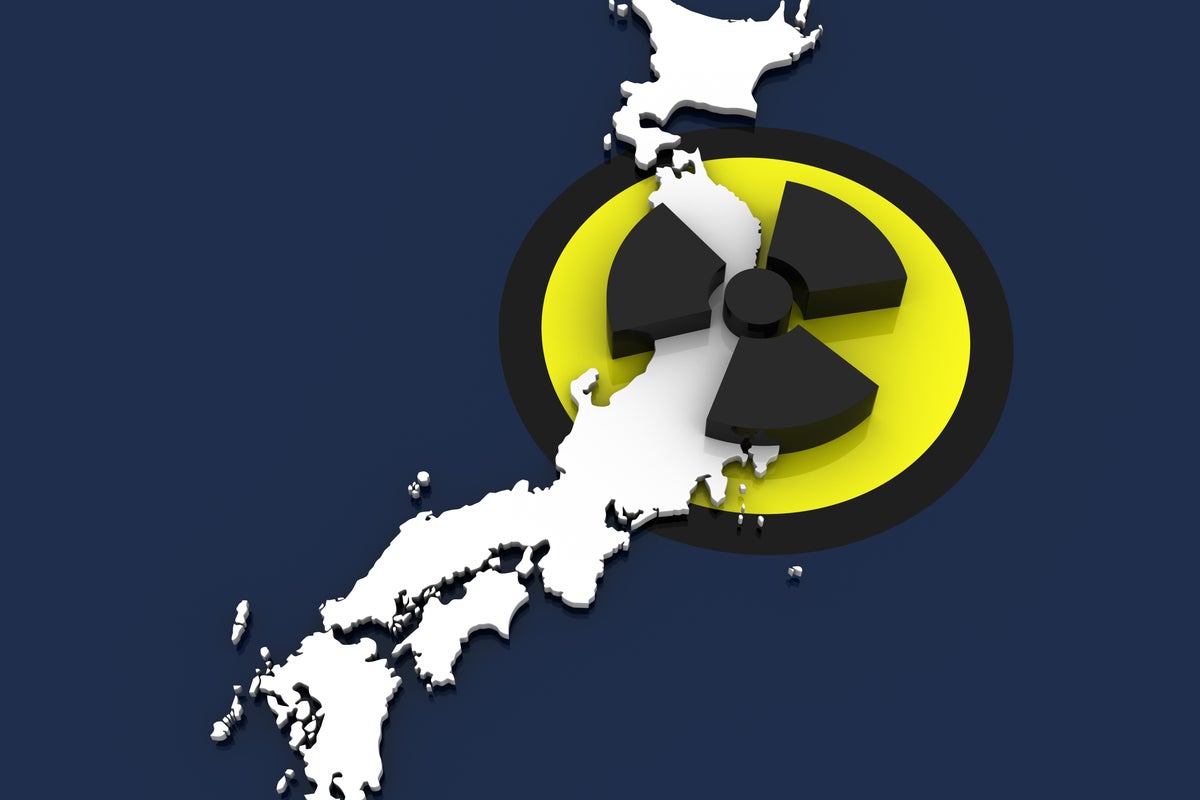 Japan is set to call for the development and construction of new-generation nuclear power plants, Nikkei Asia reported on Wednesday.

What Happened: Prime Minister Fumio Kishida will likely announce the new plans at the GX (Green Transformation) Implementation Council meeting on Wednesday, the report said, without citing any particular source.

The decision contrasts with the country’s current policy of backing away from building new-generation nuclear power plants.

The report noted that the government aims to secure electric power in the medium to long term and has plans to restart up to 17 nuclear power plants by the beginning of the summer of 2023.

Burry’s Reaction: “The Big Short” fame investor Michael Burry expressed his approval for the move, saying: “Japan gets it. Nothing greener or cheaper than nuclear when government fast-tracks it.”

Creaking Power Grid: During peak summer days in June, Japan’s electricity grid creaked amid record-breaking heat in the country, and a power shortage was narrowly averted.

According to the Japan Times, nearly 4,551 people were sent to hospitals for heatstroke in a single day.

Illustration by deformer on Shutterstock