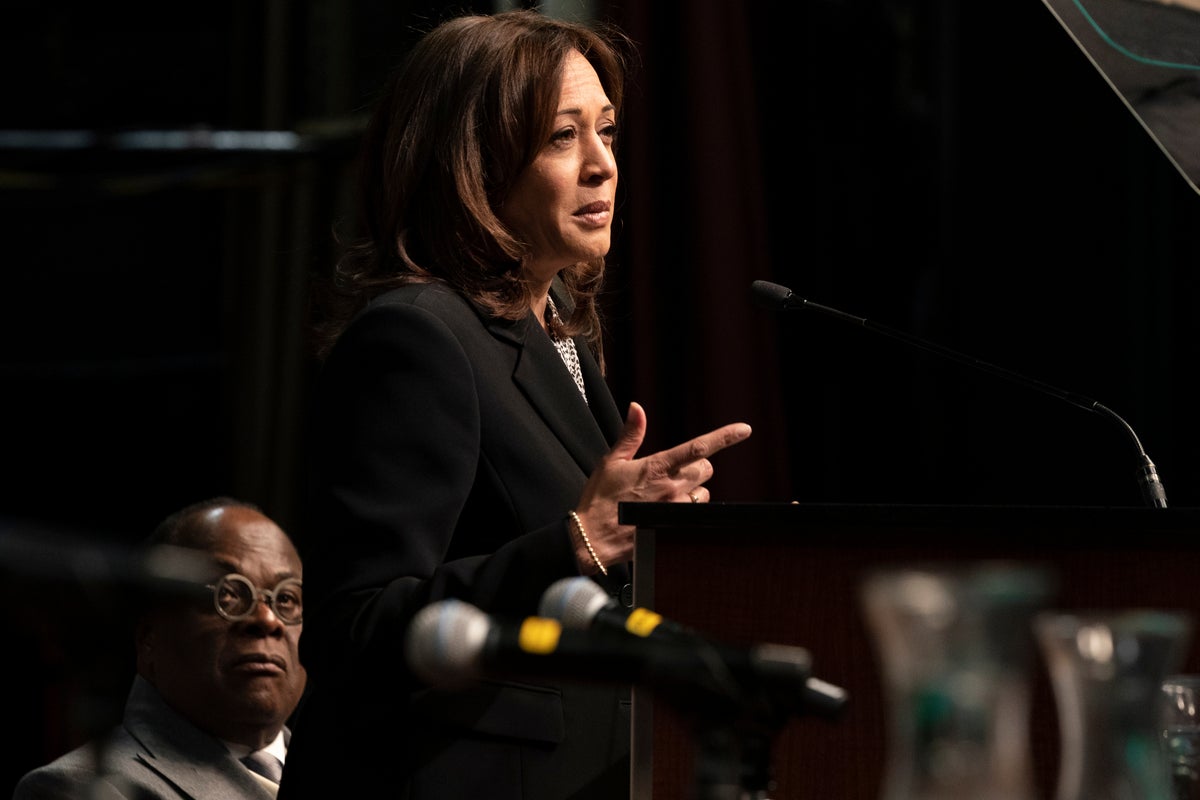 What Happened: Harris, leading the presidential delegation to Japan, will be stopping in Seoul on Thursday to meet Yoon and other government officials.

According to White House officials, Kim Jong Un’s recent ballistic missile tests ahead of Harris’ visit and the U.S. Inflation Reduction Act that seeks to eliminate federal tax credits for electric vehicles manufactured outside North America will be on the agenda for this meeting.

Harris’ visit to Seoul comes days after Yoon sought help from President Joe Biden in New York to address its concerns over how the new law will hurt the country’s automakers.

Meanwhile, Harris will also condemn North Korea’s weapons tests ahead of her first visit to the DMZ, where former President Donald Trump held talks with the dictator Kim. Pyongyang on Wednesday fired two short-range ballistic missiles off its east coast.

Read Next: Kamala Harris Says US ‘Will Continue To Support Taiwan’s Self-Defense’ As She Slams China For ‘Disturbing’ Actions