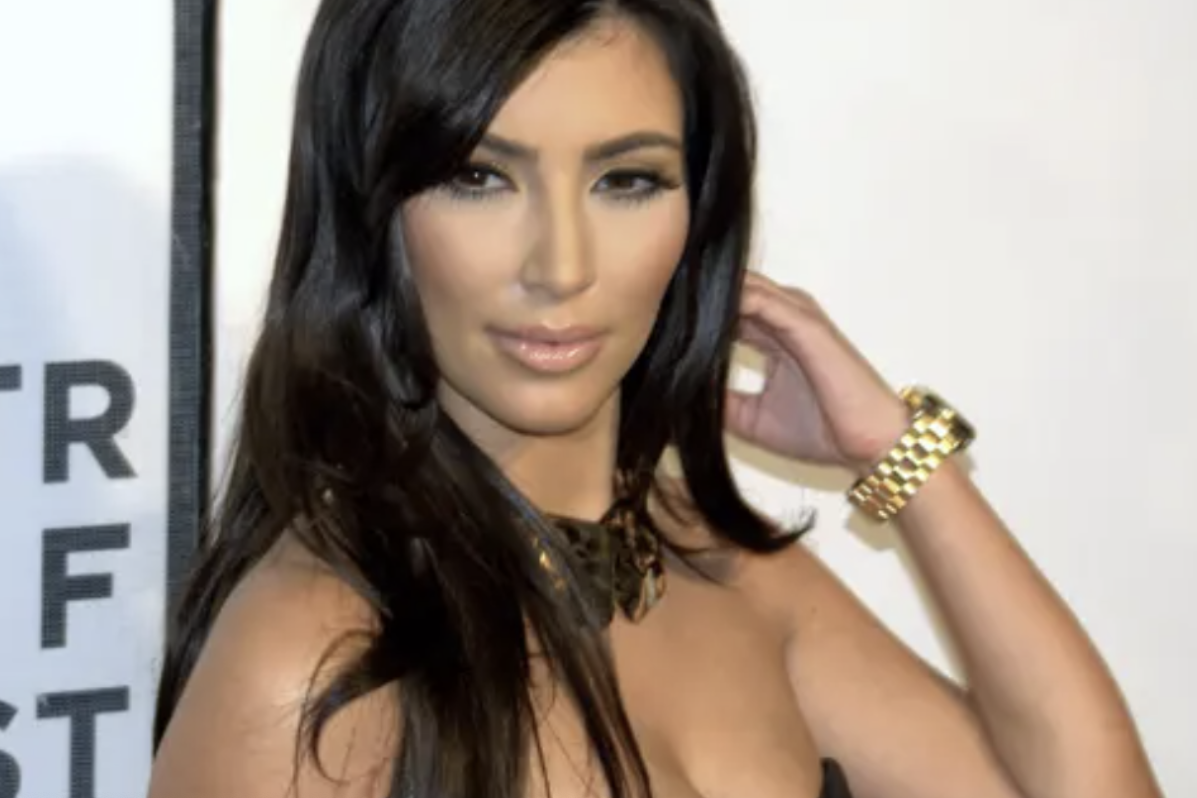 Kim Kardashian and comedian Pete Davidson have ended their relationship after spending close to nine months together.

According to a media report, the former couple was in a relationship from October 2021. Kardashian first met Davidson at a Met Gala, but their relationship began after she hosted “Saturday Night Live.”

“I did ‘SNL,’ and then when we kissed in the scene, it was just a vibe,” the media outlet quoted Kardashian saying. She added that Davidson did not attend the after-show party. Later, she said, she decided to pursue him.

“I called the producer at ‘SNL’ and was like, ‘Hey, do you have Pete’s number?'” she recounted. “And they were like, ‘Yeah.’ I text him. I wasn’t even thinking like, ‘Oh my God, I’m gonna be in a relationship with him.'”

“I’ve been divorced before, and it’s challenging. But, I would say getting a divorce with children is a whole other level of pain,” Kardashian said.

Davidson left the comedy sketch show at the end of last season after eight years.

Kardashian lives in the Los Angeles area with her and Kanye West‘s four kids: North, 9; Saint, 6; Chicago, 4; and Psalm, 3. Davidson is currently working in Australia.

Last week, Kardashian’s legal team was working to dismiss a class-action lawsuit alleging that the celebrity had a role in “pumping and dumping” the crypto token EthereumMax EMAX/USD.