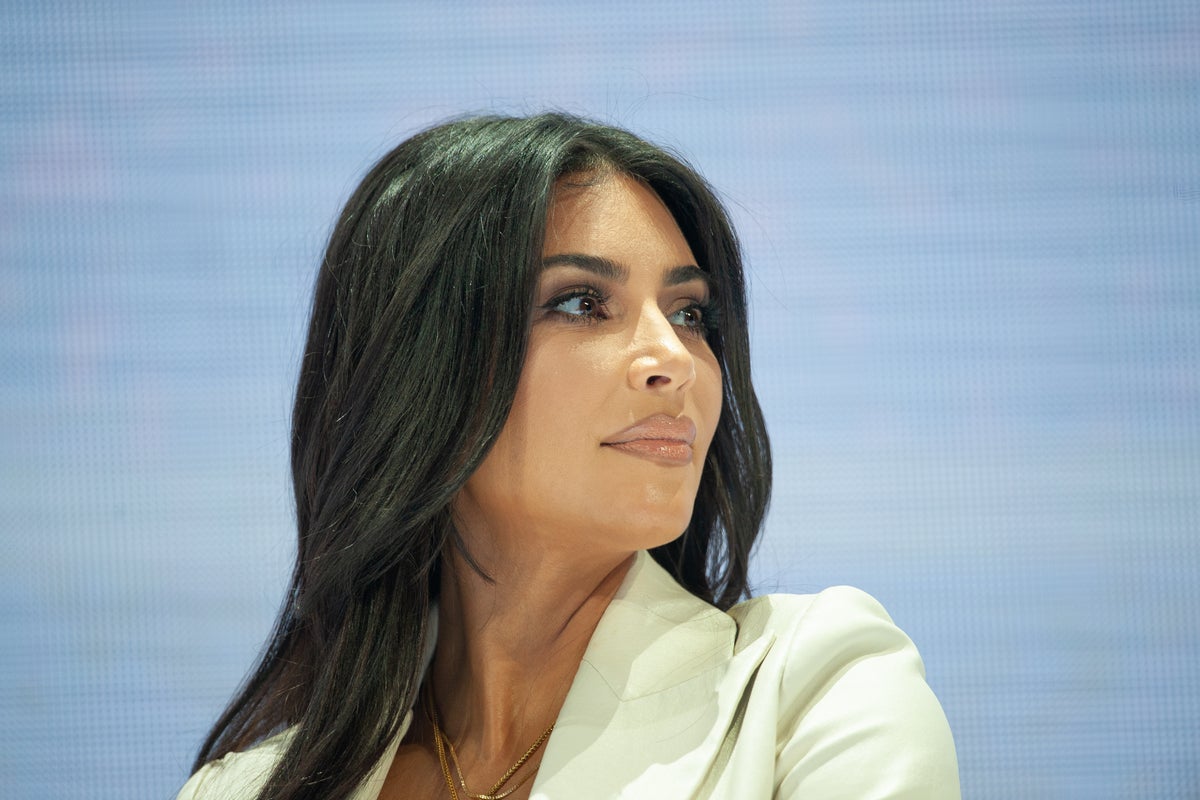 Kim Kardashian’s legal team is reportedly looking to dismiss a class-action lawsuit alleging that the celebrity had a role in “pumping and dumping” the crypto token EthereumMax EMAX/USD.

What Happened: Kardashain’s lawyers filed a motion to dismiss the complaint filed against the reality TV star and other popular social media influencers, according to a court filing seen by Cointelegraph.

The lawsuit, filed in January, alleges that Kim Kardashian, Floyd Mayweather, and other celebrities promoted Ethereum ETH/USD knockoff EMAX tokens between May and June last year.

In June 2021, Kardashian posted an Instagram story that read “Are you guys into crypto???? This is not financial advice but sharing what my friends just told me about the Ethereum Max token!”

The influencer’s EMAX promotion to her 320 million followers had a conversion rate of 19%, according to a survey from Morning Consult.

Kardashian’s lawyers are now making a case for the lawsuit’s dismissal by arguing that the plaintiffs did not explicitly state that they had viewed the Instagram stories in question.

“Crucially, no named plaintiff alleges that they in fact viewed either Instagram post before purchasing tokens during the relevant time period,” stated Kardashian’s lawyers in documents reviewed by Cointelegraph.

The lawyers also argued that there has been no evidence presented that Kardashian purchased or sold the tokens herself, or that she had been financially compensated in ETH as claimed in the original complaint.

Amazon And Others Likely To Gain From Strong Back-To-School Spending, BofA Says