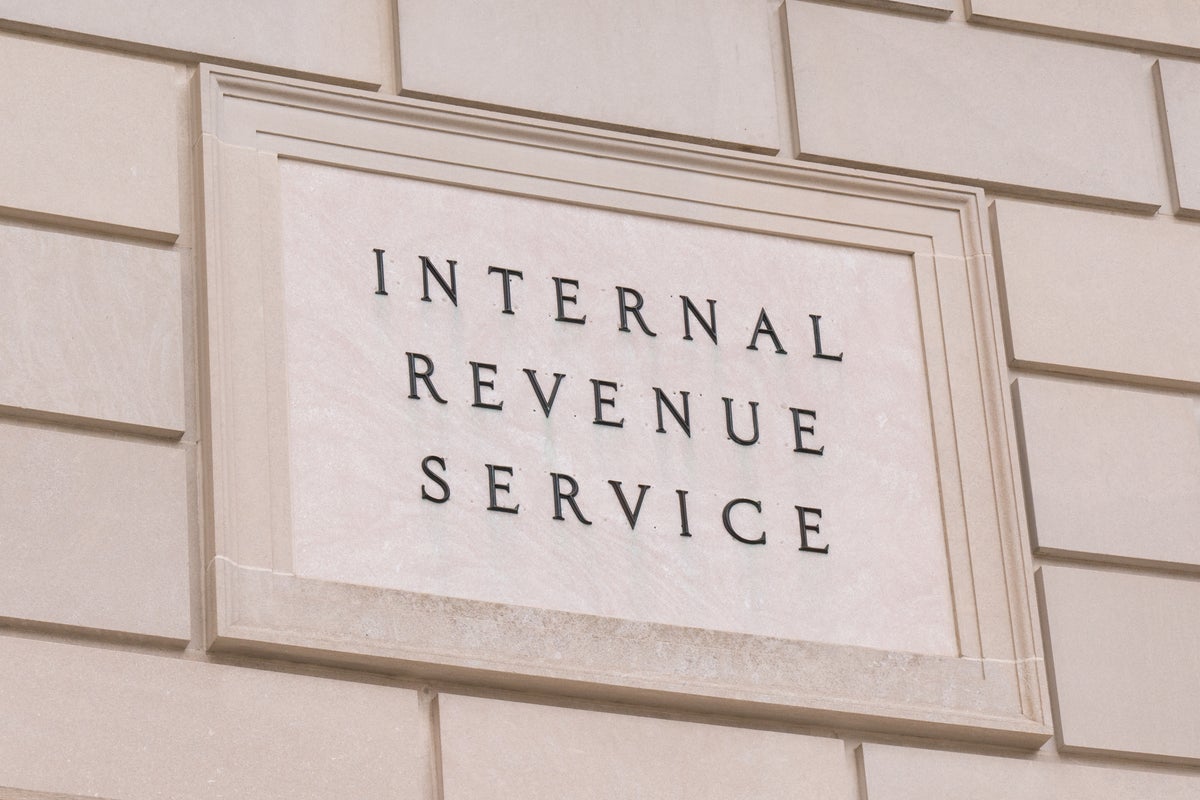 President Joe Biden signed into law a massive budget reconciliation bill this week known as the Inflation Reduction Act of 2022.

The measure —which is expected by Democrats to reduce the federal budget deficit by about $300 billion during the next decade— has approved, among other things, a budget ramp-up for the Internal Revenue Service of almost $80 billion to be spent during the next 10 years.

At about $8 billion extra per year, the budgetary increase has propelled criticism from influential figures like Tesla TSLA CEO Elon Musk and hedge fund manager Michael Burry, who have claimed the new funding will bring new IRS agents to extract more money from the middle and lower classes.

What Is The New Budget Actually For?

The new IRS budget injection of $79.6 billion is meant to fulfill four key goals that were outlined by Treasury Secretary Janet Yellen in a memo to IRS Commissioner Charles Rettig.

Is The IRS Coming After The Middle Class Now? Not Really.

Rumors of the Biden administration hiring 87,000 new IRS agents as a result of the Inflation Reduction Act spread quickly across social media, causing many detractors like House Minority Leader Kevin McCarthy to criticize the measure as a way to retrieve more tax money from middle- and low-income taxpayers.

According to a Time report, the figure used by critics was extracted from a 2021 report from the Treasury Department that estimated that a cash infusion of about $80 billion would allow the agency to hire roughly 87,000 employees by 2031.

However, as Time reporter Eric Cortellessa points out, the hires are not meant to put 87,000 new tax auditors on the streets, but to replace thousands of retiring staff members and to cover a wide range of positions including IT technicians and other support staff.

In a response to the unfounded criticism, Democratic Sen. Joe Manchin, who was a main sponsor of the bill, tweeted on Friday that “households earning $400,000 per year or less & small businesses will NOT see an increase in the chances that they are audited by the IRS because of the Inflation Reduction Act.”

In a letter to IRS Commissioner Rettig, Yellen addressed this issue specifically.

“I direct that any additional resources — including any new personnel or auditors that are hired — shall not be used to increase the share of small business or households below the $400,000 threshold that are audited relative to historical levels,” she wrote.

Looking at the IRS budget for the past decade, we find that the extra cash injection is not necessarily meant to persecute the middle and low-income taxpayers. Rather, the extra $8 billion a year retrieves the IRS’ budget to its basic operational levels of a decade ago.

In 2012, the fiscal year budget for enforcement, taxpayer services and operations was around $12 billion. That budget was the same by the end of the fiscal year 2020, although the country had experienced an inflation of 12% by 2020 and 18% by 2021.

When adjusting for inflation, the IRS’ funding shrunk dramatically in the past decade, which can serve in part as an explanation for the issues the agency is experiencing, including reduced staffing, outdated technology and an accumulating workload.

Adding $80 billion in extra funding over the next decade puts the IRS’ new budget at an average of $20 billion a year.

Taking a (very modest) annual inflation rate of 2% for the next 10 years, the proper IRS budget necessary to maintain 2012 levels would have to be around $23 billion by 2032, effectively $3 billion short of the sum needed to hold 2012 operational spending levels.