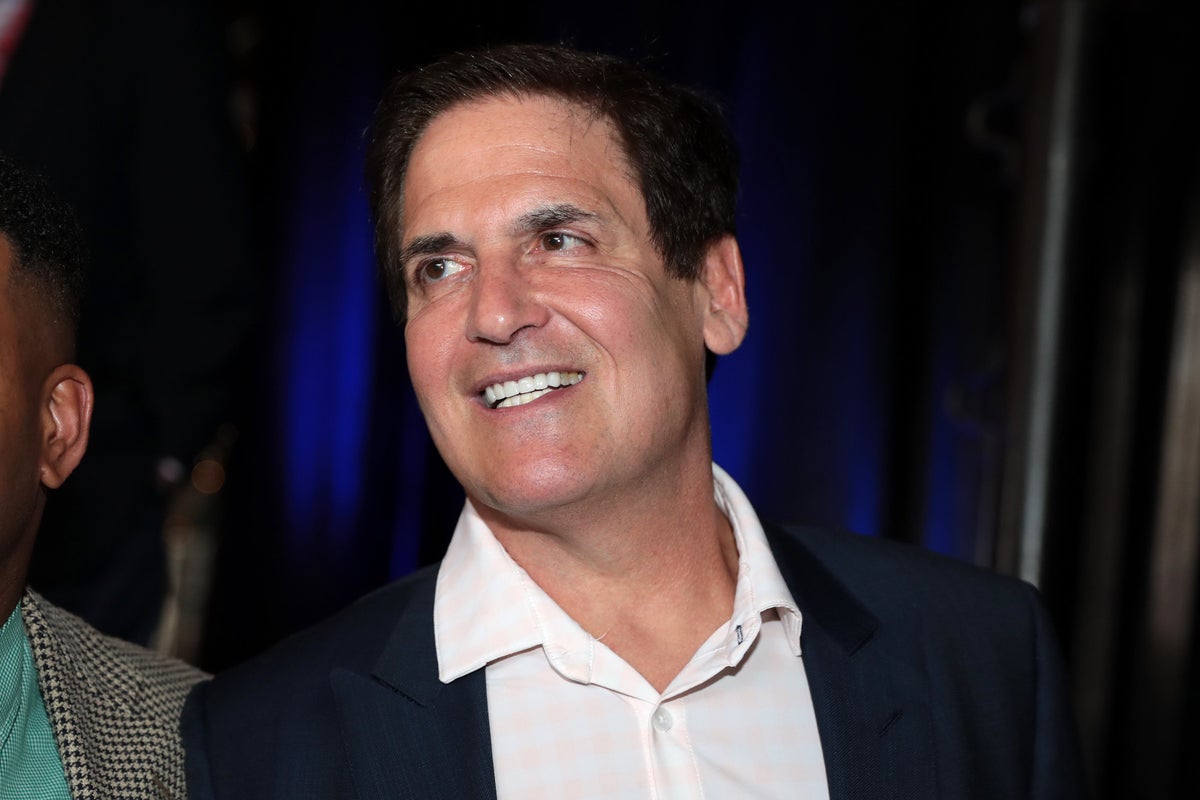 A new section of the Inflation Reduction Act includes a 1% tax on share buybacks from companies. Here’s what entrepreneur, investor and NBA team owner Mark Cuban had to say of the news.

What Happened: Cuban called in to CNBC Thursday morning to share his thoughts on a tax on share buybacks with host Andrew Ross Sorkin.

“No one is a fan of more taxes, but of all the taxes you’re trying to create, I think a tax on buybacks is a good idea,” Cuban said.

Cuban said he wouldn’t compare it to carried tax, as it wasn’t the same thing and he’s not an expert there.

The entrepreneur said companies need to make decisions between share buybacks and dividends to reward shareholders.

“The old notion that share buybacks were more tax advantage for shareholders, this is just not the case any longer,” he said.

Cuban also explained the difference, in his opinion, of who benefits from share buybacks.

Why It’s Important: The conversation between Sorkin and Cuban came after a recent thread from the entrepreneur on Twitter Inc TWTR where Cuban shared that share buybacks are not good for most employees.

“They rarely buy those shares directly from employees. And employees can’t time their sales to the announcement,” Cuban tweeted.

Cuban said the employees own the pricing risk when they are able to or need to sell.

Cuban suggested employers buy back the shares from the employees to eliminate their pricing risk.

“Why should a company reward shareholders who want to sell all, or reduce their holdings? You talk about misaligned incentives with the board/management and stakeholders.”

The Inflation Reduction Act of 2022 adds a 1% tax on stock buybacks, which along with dividends is a way for companies to reward shareholders. The new tax could bring in $124 billion in taxes over the next 10 years according to estimates.

Buying back stock lowers the shares outstanding, which can increase earnings per share and reward shareholders indirectly.