Mark Zuckerberg’s Little League Card Just Sold: How Much Did The Item And NFT Go For? – Meta Platforms (NASDAQ:META) 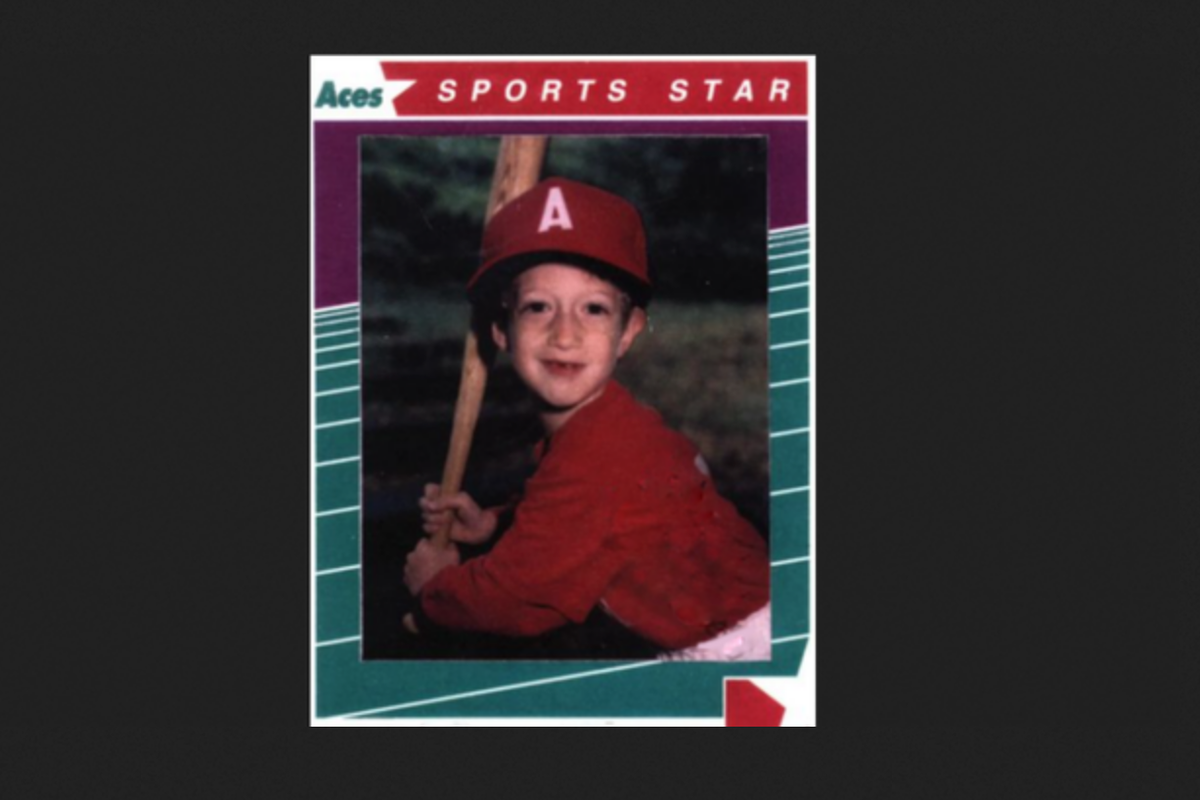 One of the most unusual memorabilia pieces from a CEO of a leading publicly traded company just sold in an auction. Here’s a look at the auction and the final sales price.

What Happened: A 1992 custom little league baseball trading card just sold for $105,000. The baseball card has been verified to be the rookie card of Mark Zuckerberg, co-founder and CEO of Meta Platforms META.

The card was sold with help from ComicConnect, a New York-based comic book and trading card store. The trading card was given to Allie Tarantino, Zuckerberg’s favorite camp counselor, who saved the card after Zuckerberg signed it.

See Also: Mark Zuckerberg’s Latest NFT Play – Will It Be A Hit, Or A Swing And A Miss?

Thirty years later, the card was featured in a high-profile auction.

“I’ve been telling the story for quite a while, about how I knew Mark as a camper, and it always astonishes people to see that this card actually exists,” Tarantino said. “I figure now is a good time to sell this card and put it on market.”

The physical card had 57 bids during the auction price before selling for the six-figure price. The card was graded an A by grading service SGC. The autograph on the card was not graded.

A non-fungible token of the rookie card was also sold in the auction. The one-of-one NFT sold for 11 Ethereum ETH/USD, or around $14,519. The NFT auction had 11 bids.

One of the unique features of the card is the statistics on the back that show Zuckerberg had a batting average of .920.

Zuckerberg moved on from sports to invent a messaging program called Zucknet that was later used by his father in his dental office. Zuckerberg also invented an early music software company. In 2004, Zuckerberg co-founded the company that would become Facebook.

See Also: 5 Things You Might Not Know About Facebook’s Mark Zuckerberg

Why It’s Important: Zuckerberg verified the rookie card in an Instagram post and shared the story of how the card came to market.

The post from Zuckerberg also coincided with Meta Platforms rolling out NFT profile pictures on Instagram for additional countries.

“In honor of expanding digital collectible NFTs to 100 more countries on Instagram and launching new integrations with Coinbase and Dapper, I’m sharing my soon-to-be NFT old little league baseball card, which somebody found and sent to me,” Zuckerberg said at the time.

The winners of the Zuckerberg rookie cards were not revealed. The winners now have some of the most unique memorabilia related to the co-founder of Meta Platforms.

Tarantino shared a life lesson from the auction sale.

“Don’t be afraid to save everything,” Tarantino said, as reported by Action Network. “I have friends who have made fun of me for holding onto everything. They don’t make fun of me anymore.”