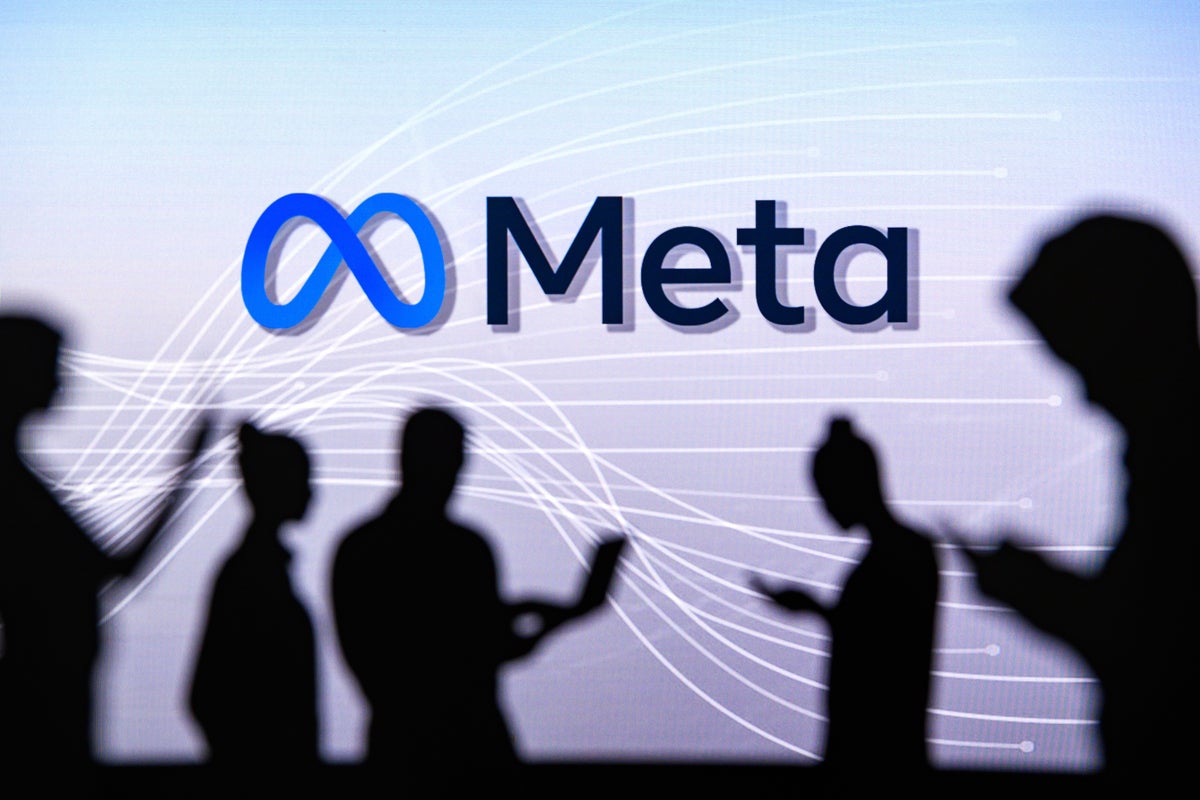 What Happened: Meta Platforms reported second-quarter revenue of $28.82 billion, down 1% year-over-year. The total came in short of the $28.97 billion expected by analysts, according to data from Benzinga Pro.

The company reported earnings per share of $2.46 for the second quarter, missing a Street estimate of $2.61.

Meta Platforms bought back $5.08 billion of shares in the second quarter and has $24.32 billion remaining in its buyback program.

“It was good to see positive trajectory on our engagement trends this quarter coming from products like Reels and our investments in AI,” Meta Platforms CEO Mark Zuckerberg said.

Related Link: A Look At Meta Platforms Stock As The Company Heads Into Q2 Earnings

The company sees a “continuation of the weak advertising demand environment” going forward.

“We’re putting increased energy and focus around our key company priorities that unlock both near and long term opportunities for Meta and the people and businesses that use our services,” Zuckerberg said.

META Price Action: Meta Platforms shares are down 1.44% to $167.14 in after-hours trading Wednesday after gaining 6.55% and closing at $169.58 in the regular session ahead of earnings.