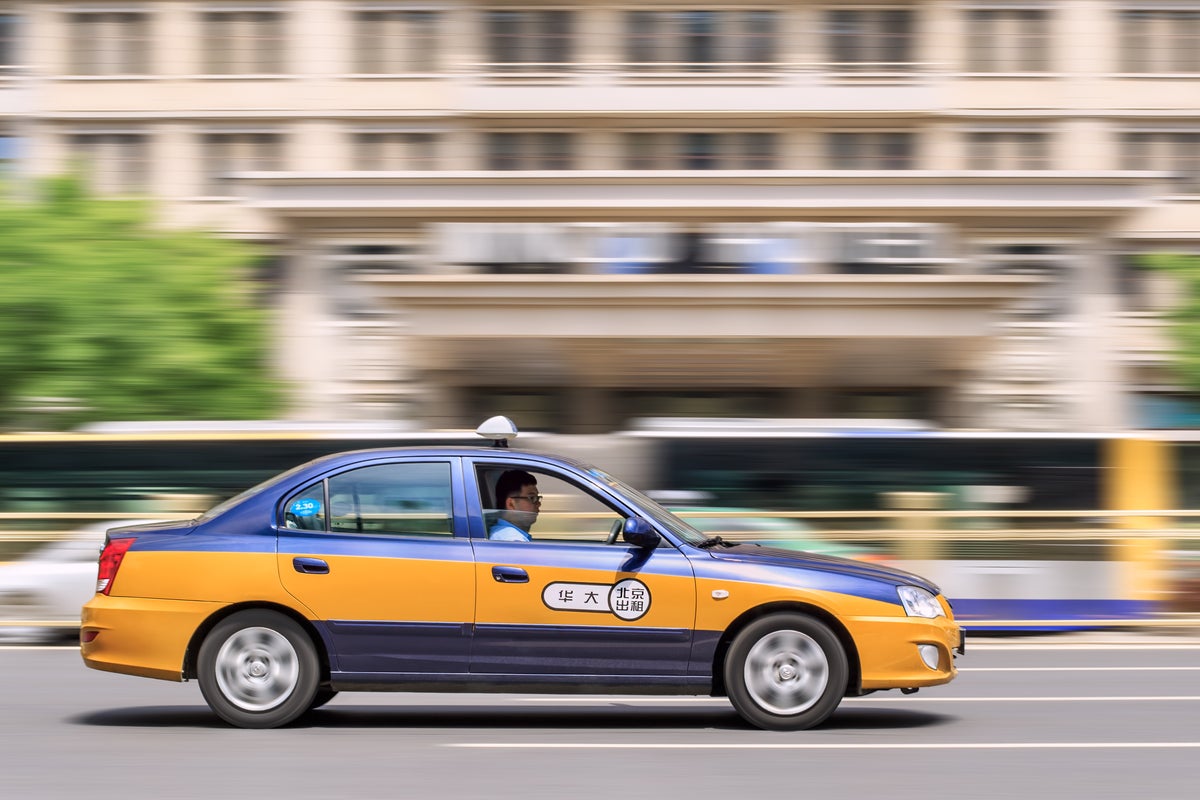 A man in China paid 30,000 yuan ($4,400) to a taxi driver to jump red lights until the frightened driver called the police and refused to follow his demands to break the law.

What Happened: A taxi driver surnamed Chai met a young passenger last week, who paid him 9,000 yuan ($1,300) as soon as he got in the cab and asked him to “leave the scene quickly,” South China Morning Post reported.

He added that the mysterious passenger made three more separate 10,000-yuan payments during the four-kilometer ride and explained that each 10,000 yuan was for jumping one red light.

According to Chai, the passenger wanted to go to the Shijiazhuang in Hebei province, which is about 322 km away from Puyang city. On their way, when they approached the first red light, the man asked Chai to drive through it, saying, “I will give you 10,000 yuan for every red light you drive through.”

Chai said the man showed off his Alipay balance of more than 10 million yuan ($1.5 million). Within three minutes of the ride, the driver had received 30,000 yuan ($4,377) for jumping three red lights. He then refused to follow the passenger’s demand and decided to call the local police. At this point, the passenger got out of the taxi and fled on foot.

Why He Paid So Much: A police investigation found that the man had been in a fight with his family and asked the taxi driver to break traffic rules because in his agitated state, as per the report.

The story went viral on mainland social media platforms, with one of the Chinese internet users saying, “this man is rich and wilful.”