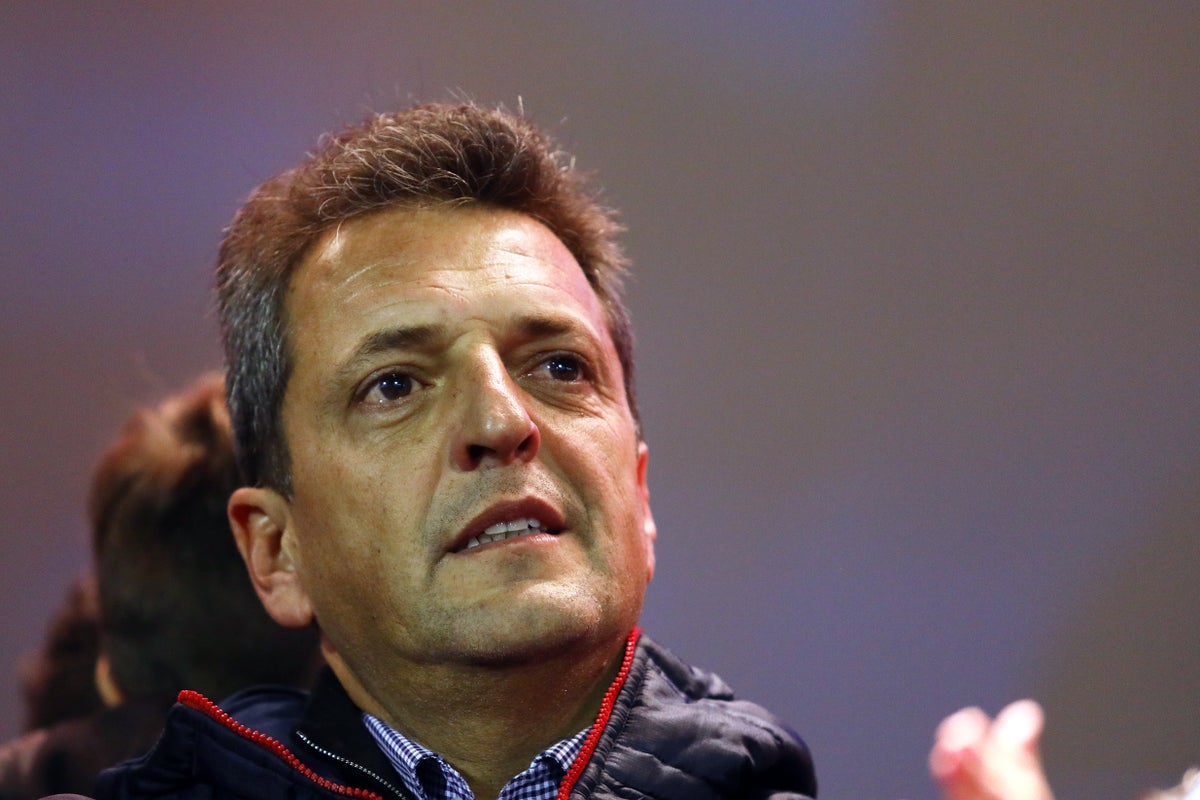 Argentina’s Lower House Speaker Sergio Massa has been assigned today the authority over the country’s Economy, Productive Development and Agriculture ministries, as well as interactions with international, bilateral and multilateral credit institutions.

Massa is taking over from Silvina Batakis, who was only in the role since July 4 after the resignation of her predecessor, Martín Guzmán.

What Happened: Massa’s new role has been rumored for days and the markets were optimistic about these changes, generating a correction of the ATH of the Peso Argentino/USD “Blue” (unregulated market), which was registered on July 22, one hour after the bell, at $350.

Although the announcement was officially made after the markets closed, the “Blue” Dollar (Dólar Blue) is trading at $311, down by 11%, which means a slight revaluation of the local currency is going on.

Official Word from the President of Argentina: The press release titled, “Reorganization of the Economic Board,” stated: “President Alberto Fernandez decided to reorganize the economic areas of his cabinet for better functioning, coordination, and management.

In this sense, the Ministries of Economy, Productive Development and Agriculture, Livestock and Fishing will be unified, including the relations with international, bilateral and multilateral credit organizations.

The new ministry will be in charge of Sergio Massa, current president of the Chamber of Deputies, as of the resolution of his departure from his seat.”