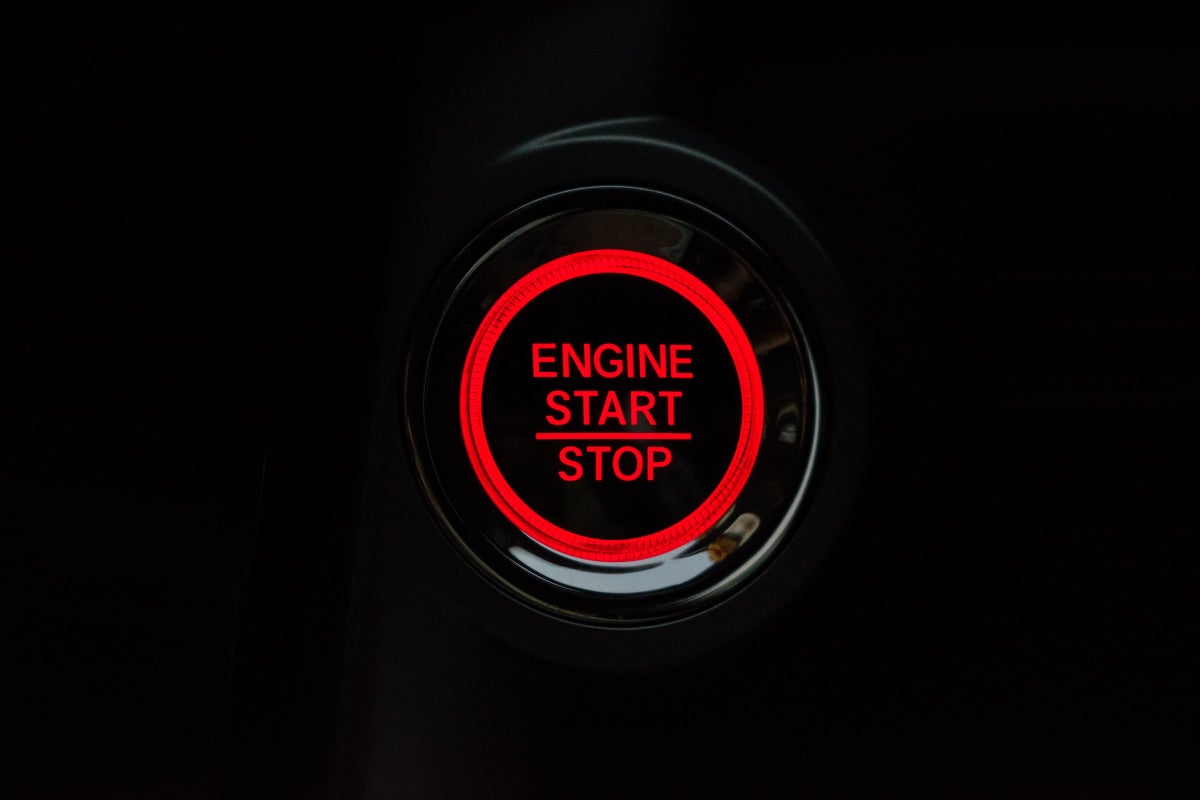 Jason Wild, executive chairman of TerrAscend, noted the firm grew revenue 31% sequentially for the second quarter as New Jersey adult-use sales “got off to a great start.” In a press release, Wild commented that growth should continue as the firm remains “on track” for each store in New Jersey “to achieve at least a $40 million run rate in their first full year of adult-use sales.”

In addition, Wild noted that TerrAscend’s adjusted EBITDA and margins also grew sequentially, a trend that he expects to continue into the second half of the year. “The leadership team, which has been significantly bolstered over the past few quarters, remains focused on building the business for success over the long term and we will continue to make decisions with that mindset,” Wild said.

“TerrAscend is focused on engaging our team members, listening to our customers, delivering quality products, and achieving operational excellence. Between our state lineup and the wide-open map that will allow us to be selective on where we go next, TerrAscend is set up for strong growth for years to come. We will achieve that growth while improving margins and driving profitability,” added Ziad Ghanem, president and COO.

The firm announced net sales for the second quarter of 2022 totaled $64.8 million, which represents an increase of 30.5% sequentially and 10.4% YoY, attributed mainly to a “partial quarter of adult-use sales in New Jersey along with a full quarter of contribution related to the acquisition of Gage, partially offset by the Company’s decision to discontinue non-branded wholesale sales in Michigan.”

Adjusted gross margin was 47.1% as compared to 38.4% in the previous quarter, an improvement of 870 basis points quarter over quarter. The firm explained that the sequential margin expansion was driven by “strong improvements across all of the Company’s core businesses.”

Excluding Michigan, G&A expenses were up $1.1 million quarter over a quarter related to additional staffing and other pre-opening expenditures in preparation for the start of adult-use sales in New Jersey. As a percentage of revenue, G&A increased to 45.5% in the second quarter from 38.7% in the previous quarter, given the addition of Gage and staffing expenses in New Jersey. The improvement in the adjusted EBITDA margin (from 6.6% in 1Q to 8.9%) was driven by higher sales and improved gross margin.

Cash and cash equivalents were $49 million as of June 30, 2022, compared to $88 million as of March 31, 2022. In the release, TerrAscend’s management highlighted the company has “ample liquidity” and capacity for additional borrowing related to its “unencumbered owned assets,” “minimal usage of sale-leasebacks,” and the ability to raise equity if the capital markets improve. Cash used from operations was $16.1 million for the three months ended June 30, 2022. Current income taxes payable at the end of the period was $13 million.

Capital expenditures, including deposits, were $12.3 million in the quarter, primarily related to the ongoing expansion of TerrAscend’s Maryland and Michigan cultivation and processing facilities.

As of August 11, 2022, there were 318 million basic shares outstanding including 253 million common shares, 13 million preferred shares as converted, and 52 million exchangeable shares.

The firm held the grand opening of adult-use sales on April 21st at its Apothecarium stores in Maplewood and Phillipsburg, New Jersey, two of only twelve dispensaries at the time to open for adult-use sales in the state. In addition, the firm received a home delivery license for medical patients in the state and signed a lease on a new facility, “which will accommodate expanded capacity up to the 150,000 square foot canopy over time,” per the release. Also, the company launched Cookies and Gage brands in New Jersey, resulting in a 40% increase in sales for the first whole weekend versus the prior weekend.

In addition, TerrAscend opened a third Cookies-branded dispensary in Ann Arbor, MI. The company operationalized an extraction lab and packaging facility and announced an agreement to acquire Pinnacle, a dispensary operator in the state with 5 locations. Furthermore, introduced “Khalifa Kush”, a premium cannabis brand founded by the artist Wiz Khalifa, and Chris Webber‘s, “Players Only” premium cannabis brand in the state.

Finally in Maryland, TerrAscend announced an agreement to acquire Allegany Medical Marijuana Dispensary, in Cumberland, “which will enable the Company to become vertically integrated in the state,” according to the press release.

Photo by Ashutosh Dave on Unsplash.