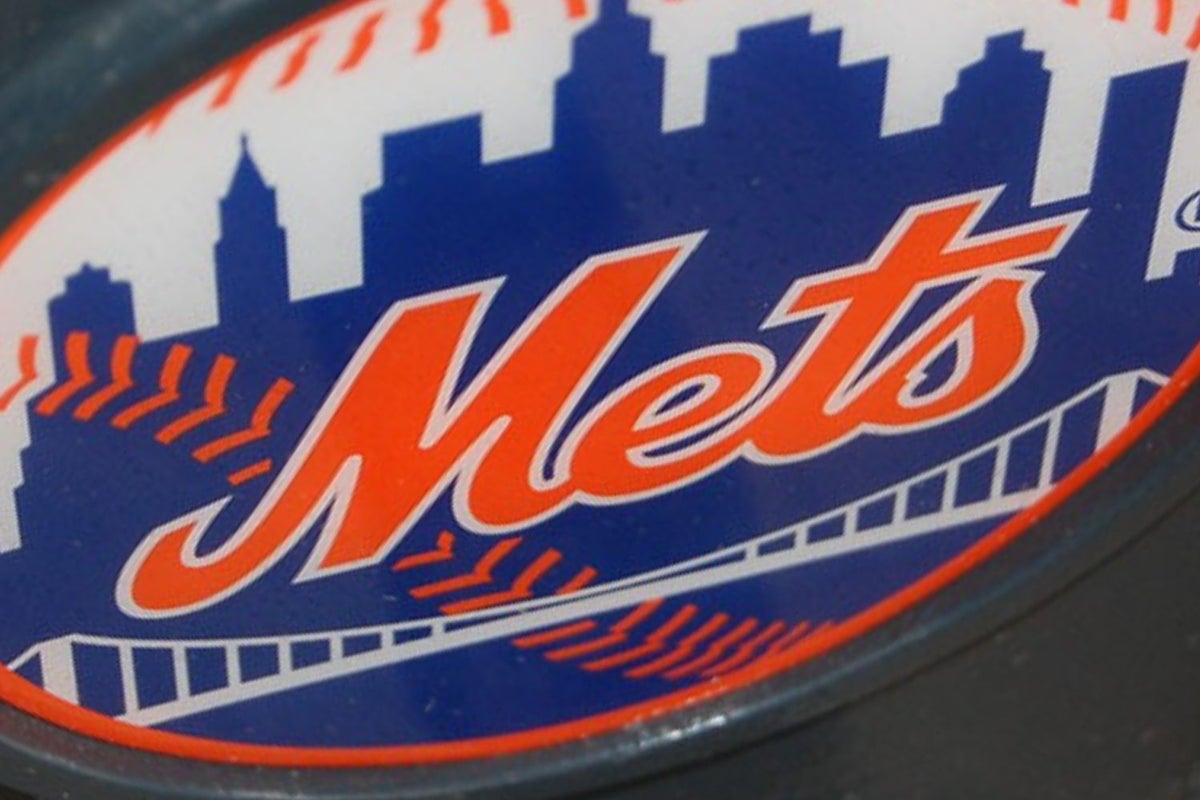 For those unfamiliar, Steven Cohen is an American billionaire hedge fund manager that founded Point72 Asset Management and is the owner of Major League Baseball Team the New York Mets.

After tediously analyzing Point72 13F SEC filings for the second quarter of 2022, we can discover which positions hedge fund manager Cohen is bullish on and if the fund added more shares since the first quarter.

As Point72 Asset Management is extremely active making a noticeable amount of trades and repositioning for the second half of the year, here are five stocks offering dividends that Point72 has increased its stake in.

Kohl’s
Kohl’s Corporation KSS is offering a dividend yield of 6.38% or $2.00 per share annually making quarterly payments, with a track record of raising its dividends once over the past year. Although Kohl’s full year 2022 outlook is projecting net sales to decline by 5% to 6%, the company initiated a $500 million share repurchase agreement in the second quarter of 2022.

Agree Realty
Agree Realty Corporation ADC is offering a dividend yield of 3.54% or $2.81 per share annually making monthly payments, with a track record of raising its dividends once over the past year. As of June 2022, Agree Realty saw total shareholder returns over the past five years increase by 90.3%, with a compound annualized dividend growth over the past ten years of 5.5%.

Point72 Asset Management purchased 62,342 more shares of Agree Realty between the first and second quarter of 2022, released in their SEC 13F filings.

Ally Financial
Ally Financial Inc ALLY is offering a dividend yield of 3.31% or $1.20 per share annually through quarterly payments, with a solid track record of raising its dividends over the past six years. In the second quarter of 2022, net income attributable to common shareholders was $454 million, compared to $900 million in the second quarter of 2021, as higher net financing revenue was more than offset by higher provisions for credit losses, lower other revenue and higher noninterest expenses.

Bank Of America
Bank Of America Corporation BAC is offering a dividend yield of 2.43% or 88 cents per share annually utilizing quarterly payments, with a decent track record of raising its dividends for two consecutive years. Bank Of America saw record average deposits up 10% of more than $1 trillion, while combined credit and debit card spending was up 10% to $221 billion in the second quarter of 2022.
Hedge fund managers at Point72 increased their position in Bank Of America by 169,653 shares since the first quarter of 2022, while placing a call option on 60,100 and a put option on 29,600 shares.

Qualcomm
Qualcomm Incorporated QCOM is offering a dividend yield of 1.98% or $3.00 per share annually making quarterly payments, with a notable track record of raising its dividends for 22 consecutive years. During the third quarter of fiscal 2022, Qualcomm returned $1.3 billion to stockholders, by distributing $842 million in cash dividends and $500 million in repurchases of 4 million shares of common stock.

Point72 increased its stake in Qualcomm from a put option on 50,000 shares by purchasing 364,290 shares throughout the months after the first quarter of 2022.