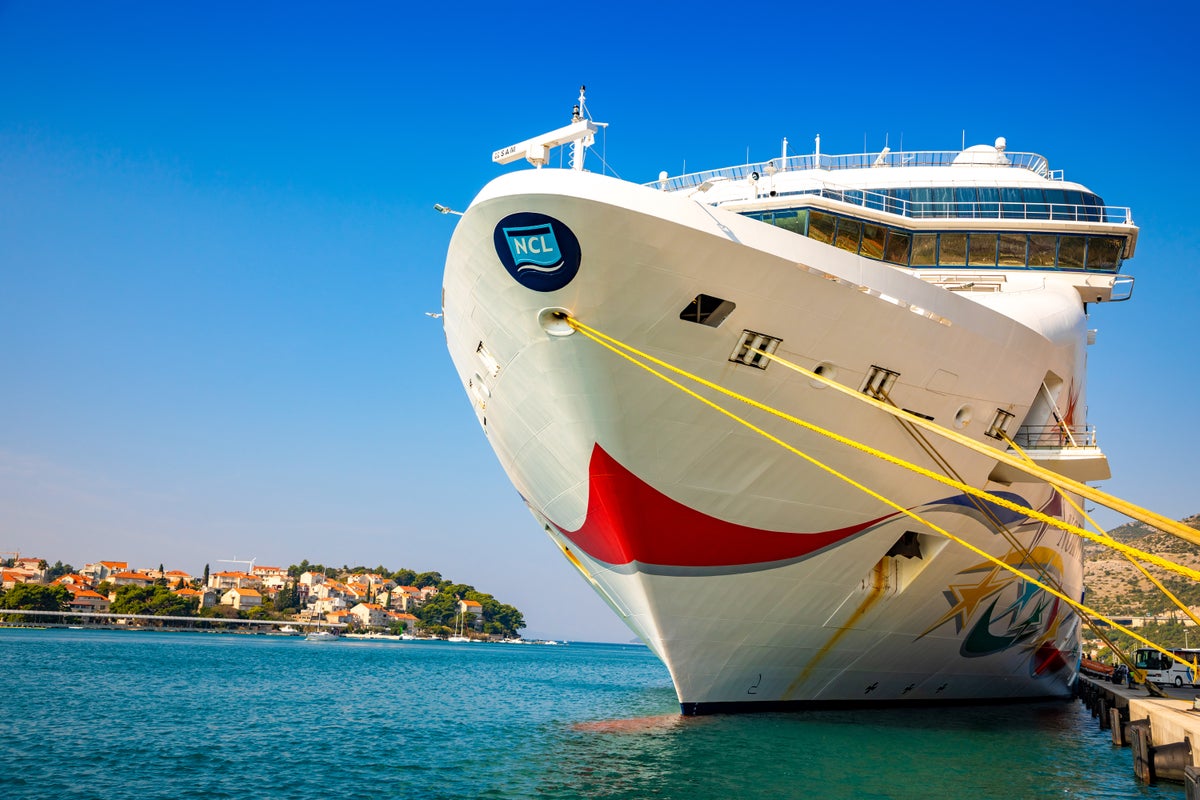 Several issues have rebounded nicely off their pandemic lows only to peak and come back down to levels not seen since mid-2020. One of those issues, Norwegian Cruise Line Holdings Ltd NCLH, is under selling pressure following its second-quarter report and is the PreMarket Prep Stock of the Day.

Nearly A Round Trip: The issue bottomed in March 2020 at $7.03 and embarked on a massive rally. One year later it peaked at $34.49 and reversed course. It should be noted that was shy of its March 2020 high ($37.10), which was put in place before the full scope of the pandemic was realized.

Norwegian Cruise stock was able to tread water until October and then began to leak. Much of the technical damage was done in November, when it fell from $25.72 to $19.51.

It was docked at the $20 area until April of this year and began taking on more water. The low for the retreat was made in June at $10.31 and revisited in July when it bottomed at $10.47.

Norwegian Cruise’s Q2 Report: Before the open Tuesday, the company reported quarterly losses of $1.14 per share, which missed the analyst consensus estimate of a loss of 86 cents per share by 32.56%.

PreMarket Prep’s Take: When the issue was being covered on the show, it was already sinking and was in the red by over $1 at the $12.50 area.

“The only thing going for this is that all the bad news is already priced in,” said co-host Dennis Dick. “These companies are going to continue to do offerings as they are burning cash.”

The author of this article noted the headwinds facing the company. On a technical note, investors looking to cover a short or go long may want to wait until the issue retreats to the area of some prior lows in the $11.80 area from July.

The discussion on the issue from Tuesday’s show can be found here: