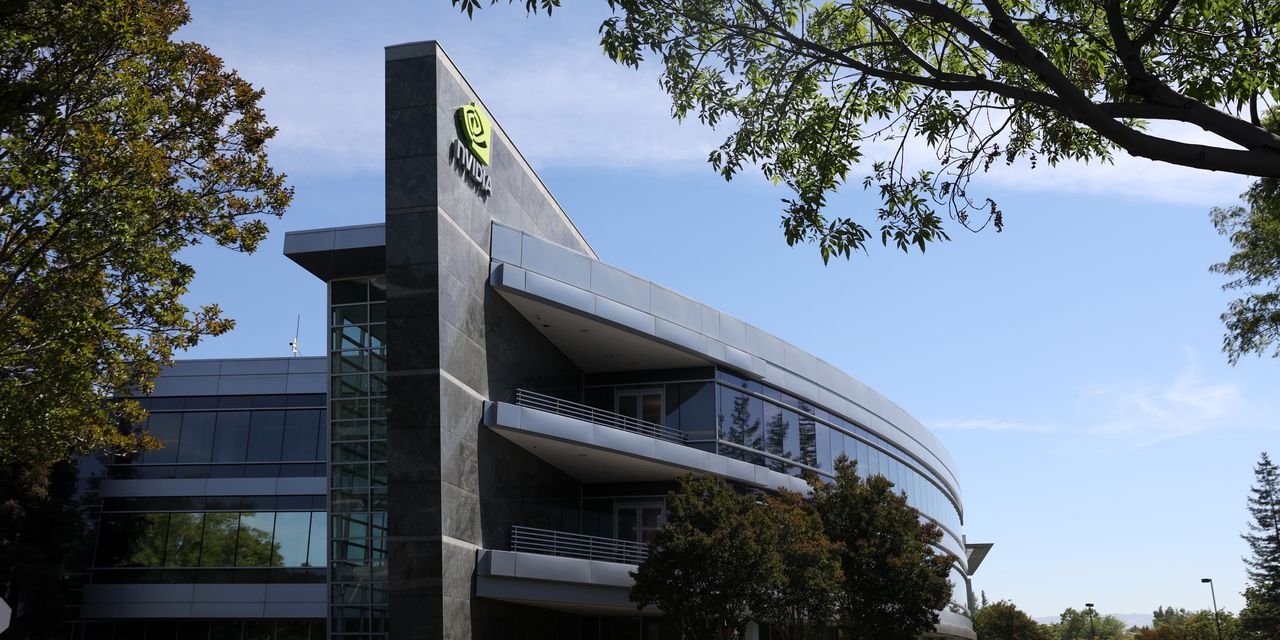 
BofA Global Research warns Nvidia could cut its outlook when the chip maker reports next week.

On Tuesday, analyst Vivek Arya said the Wall Street consensus for the company’s fiscal third quarter was likely too high even after recent reductions by analysts.

“While another guide-down will be unwelcome…this ‘second cut’ could clear the decks ahead of the upcoming new 5nm [nanometer] gaming (Lovelace) and data center (Hopper, Grace) pipeline,” he wrote.

Using the historical precedence of Nvidia’s last downturn in 2018 and 2019 as a guide, the analyst said the company could give a revenue forecast for the October quarter in the range from $6 billion to $6.5 billion, compared with the current $7.4 billion consensus estimate.

Management said in the news release it would not comment on numbers until it reports on Aug. 24, adding “challenging market conditions” are expected to continue in the third quarter.

Arya sees a bright side with the prospect of another reset of Nvidia’s financial expectations. He reiterated his Buy rating, along with his $220 price target for the chip maker’s shares.

“The silver lining of consumer-driven downturns—such as NVDA’s current one – is they tend to be vicious but quick, to make way for new products,” he wrote.

Nvidia’s stock has declined by 37% this year, versus the 24% drop in the

(SOXX), which tracks the performance of the ICE Semiconductor Index.