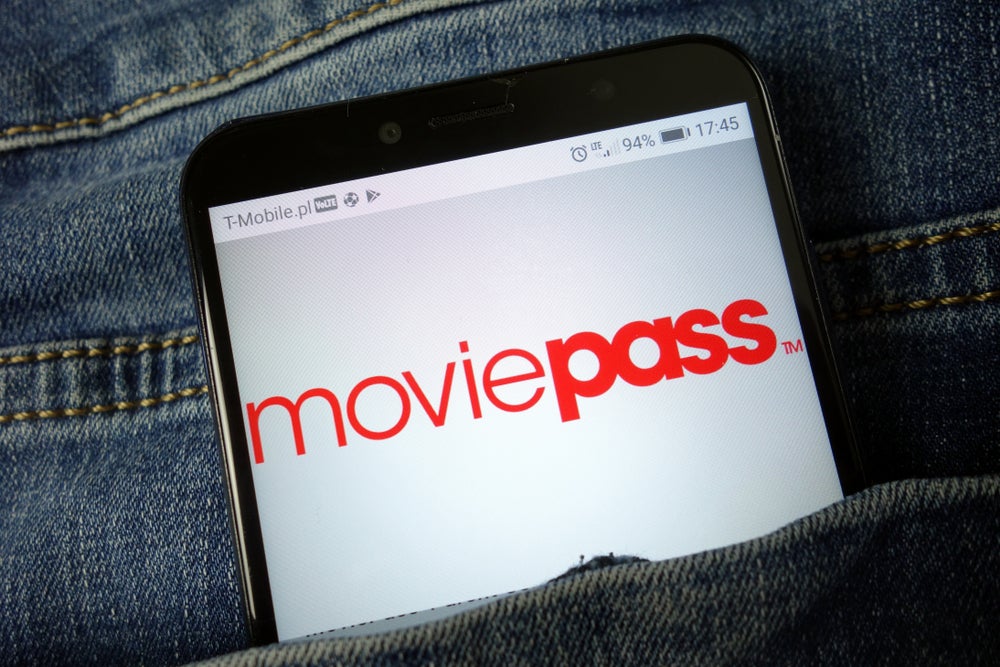 Coming back from the cinematic graveyard is MoviePass, a subscription movie service for the movie theater segment that could have been years ahead of its time. Here are the new details and when you can sign up for the new launch.

A waitlist will be open for five days on a first-come, first-served basis. After the list closes, people will only be able to sign-up with a referral, with the first successful batch of sign-ups each getting 10 invites to give out.

“Once the waitlist is closed the only way to join will be through an invite from a friend,” the website at iwantmoviepass.com says.

The new version of MoviePass will offer plans with pricing levels of $10, $20 and $30 per month with different subscription options for each plan. None of the plans will offer an unlimited viewing option during the beta version, a major change from what the original company and plan became famous for.

MoviePass previously offered unlimited movie trips for $40 per month. The company was acquired by Helios and Matheson, a company founded by Ted Farnsworth, a name familiar to investors of Vinco Ventures Inc BBIG. Helios and Matheson helped the company launch a $10 monthly plan that saw subscriptions jump but also led to profit concerns.

MoviePass co-founder Stacey Spikes acquired the brand out of bankruptcy in 2021, as Benzinga previously reported.

“We’re going to make mistakes. We’re not going to get it right out of the box. It’s going to be trial and error,” Spikes said.

Spikes said in 2021 that “the theatrical subscription can play an instrumental role in lifting moviegoing attendance to new heights” if it was done right.

Related Link: Too Good To Be True: The Rise And Fall Of MoviePass

Why It’s Important: The offering from MoviePass sparked several movie theater companies such as AMC Entertainment Holdings AMC and Cinemark Holdings CNK to launch their own subscription services.

The movie theater box office rebounded in 2022 after years of struggles during the COVID-19 pandemic. Five movies passed the $200 million domestic total in the first half of 2022, compared to only three movies hitting the same mark for the entire 2021 year.

The return of MoviePass could help provide a boost to the movie theater space that is recovering and has an exciting lineup of blockbuster movies coming in late 2022 and 2023. The business model previously helped boost attendance at theaters and also led to increased concession revenue along the way.

One company to watch is IMAX Corp IMAX. MoviePass previously offered upgraded pricing to include IMAX movies to subscribers. The company has not announced if IMAX or premium movie formats will be part of any of the pricing tiers.

Many remember Farnsworth for his earlier contributions to MoviePass.

“At the time, pundits had been dismissing the movie theater industry as dead and buried, citing the rise of movie ticket prices and the growth in popularity of SVOD platforms like Netflix. But Ted knew that the allure of the movie theater was still very much alive,” Farnsworth’s website says. “MoviePass quickly became the fastest growing subscription service history, with an increase of one million subscribers within the first three months of his new model.”

Farnsworth’s plans of getting movie theater companies to lower prices for MoviePass customers and selling customer data didn’t go as planned and the company went out of business. Farnsworth is the co-founder of Zash Global Media and Entertainment, a company that co-owns ZVV Media Partners with Vinco Ventures.

A documentary about the rise and fall of MoviePass is in the works with Assemble Media, Business Insider and Unrealistic Ideas, a company from Mark Wahlberg.