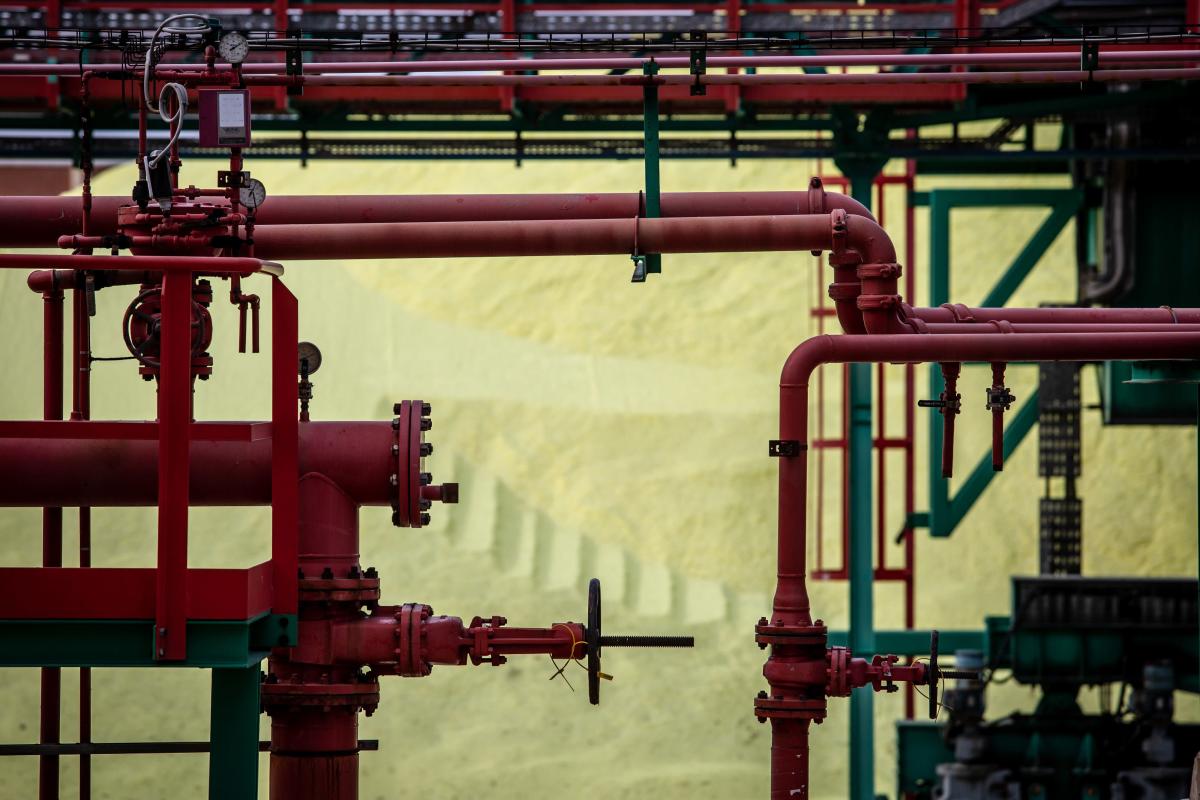 (Bloomberg) — Oil fell after a US inventory report signaled slowing demand and the Organization of Petroleum Exporting Countries agreed to a small production increase in September.

West Texas Intermediate futures dropped as much 2.3% after the Energy Information Administration showed US crude stockpiles rose 4.46 million barrels last week. The four-week average for gasoline demand fell to the lowest since February.

OPEC and its allies cited the prospect of slowing demand in its decision to lift supply by just 100,000 barrels a day, a tiny fraction of the group’s overall production and a far smaller increase than it has added in recent months. Delegates said they are concerned a potential recession in the US and Covid-19 lockdowns in China will sour demand.

Amid such concerns, the EIA report was being closely watched by the market, especially motor gasoline supplied figures, to get a read on where consumption stands, said Rebecca Babin, a senior energy trader at CIBC Private Wealth Management. “There had been hopes after last week’s data that soft July demand data was reversing,” said Babin. “This week’s release will keep buyers on hold.”

OPEC’s muted additions to global supply come after oil settled at the lowest in more than five months earlier this week, giving up the bulk of the gains seen since Russia’s invasion of Ukraine. That drop came as investors fret about a global economic slowdown and on signs that some of the extreme strength in crude markets over recent months may be easing.

“The announced increase from OPEC+ equates to a nonevent,” said Stacey Morris, head of energy research at VettaFi. “The amount is so modest that it is a rounding error for global oil markets,” she added, noting that the market remains “hypersensitive” to supply and demand dynamics and that “volatility around headlines is not going away.”

Meanwhile, Enrique Mora, the European Union envoy to talks to revive the 2015 nuclear deal between Iran and world powers, is heading to Vienna to discuss the accord, he said on Twitter. While resumption of the nuclear deal could see more Iranian oil hit the market by easing sanctions on the country, the participants have failed to reach an agreement despite months of talks.