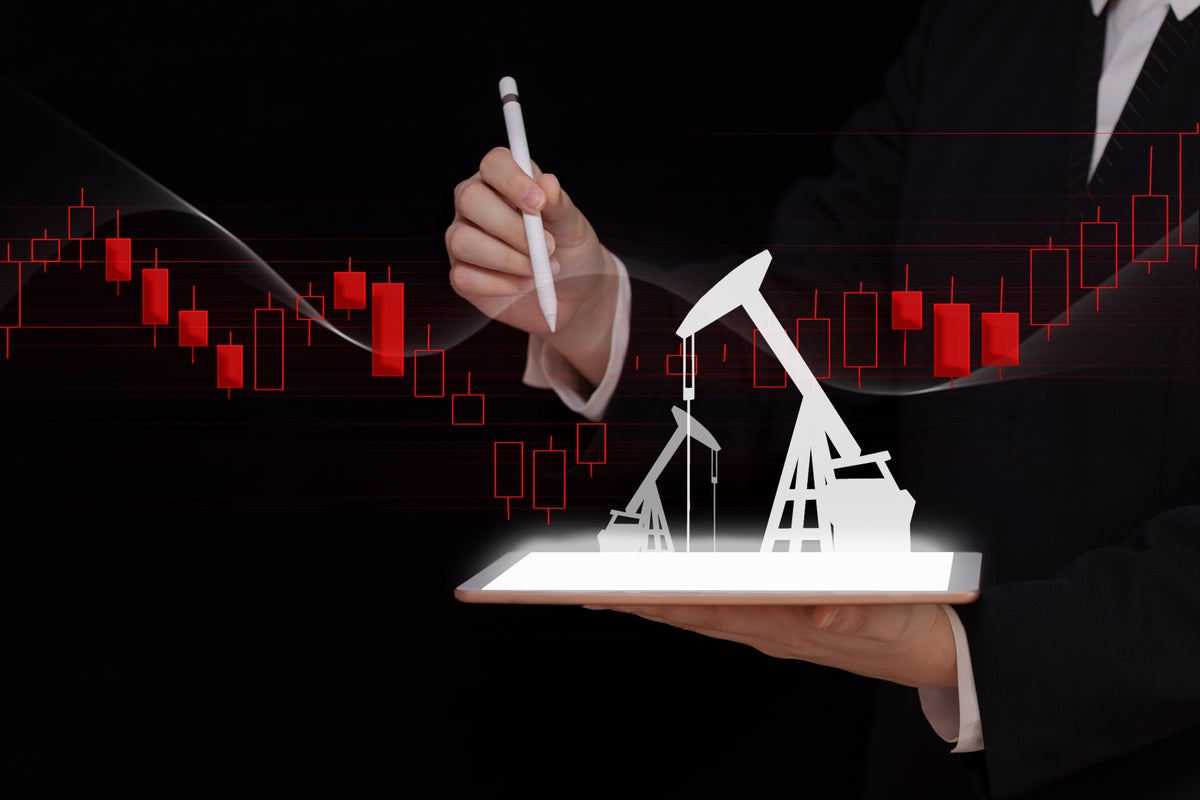 Factory Activity: According to The Institute for Supply Management (ISM), its index of U.S. factory activity dipped to 52.8 last month, which is the lowest reading since June 2020.

The S&P Global’s final manufacturing Purchasing Managers’ Index (PMI) fell to 49.8 in July in the eurozone from June’s 52.1, reported Reuters.

Similar concerns were seen in Asia where South Korea’s factory activity declined for the first time in almost two years while Japan too witnessed its slowest growth in activity in 10 months dragged by supply chain disruptions.

OPEC+ Meet: Market participants are also waiting for the Wednesday meeting of the Organization of the Petroleum Exporting Countries (OPEC) and allies including Russia where participants will decide on the September output.