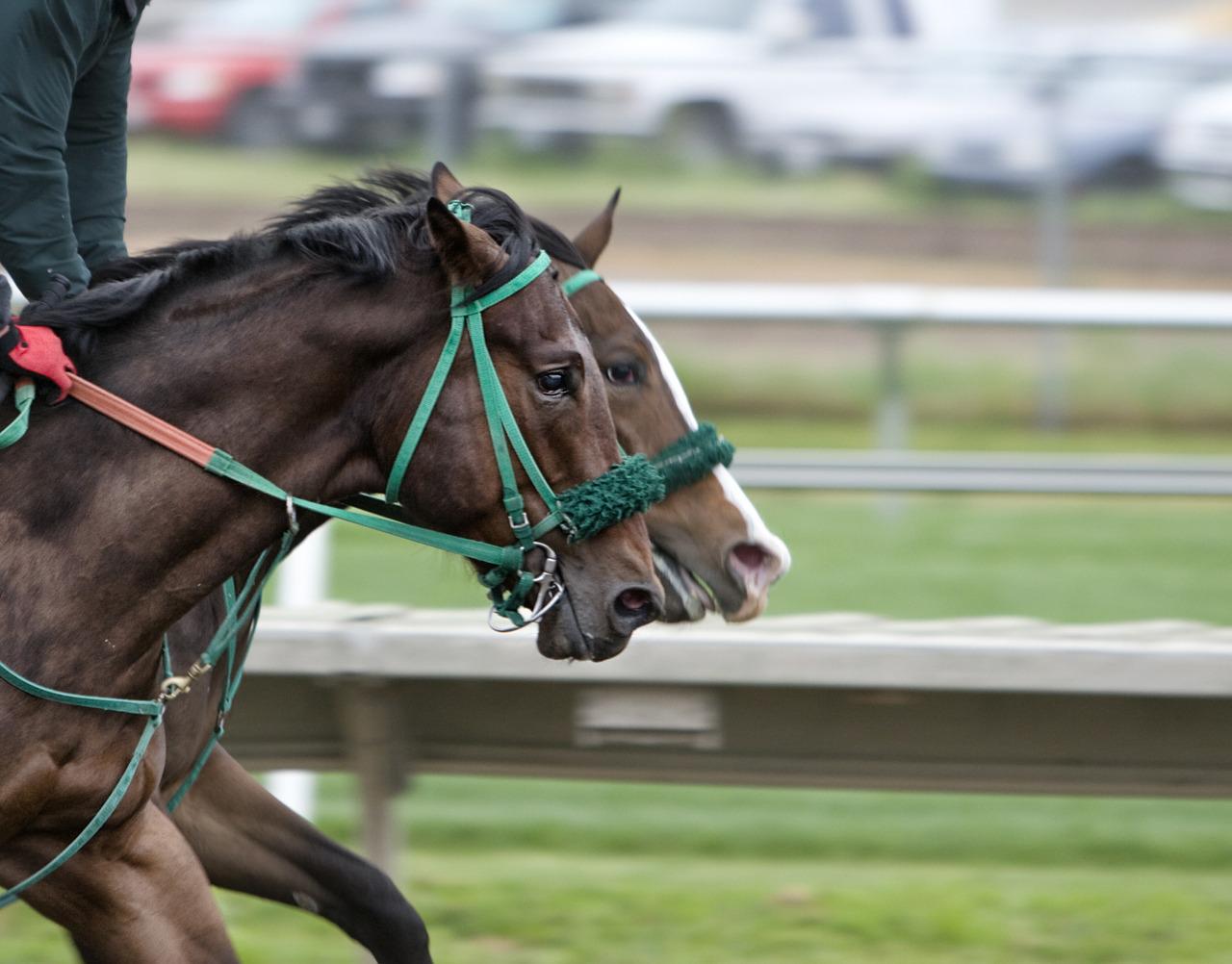 Penn National Gaming, which rebranded itself to become PENN Entertainment Inc (NASDAQ:PENN), has announced plans to acquire 100% of Barstool Sports. The company has call rights on all of Barstool’s outstanding shares of common stock and has exercised those call rights to purchase 100% of the company. 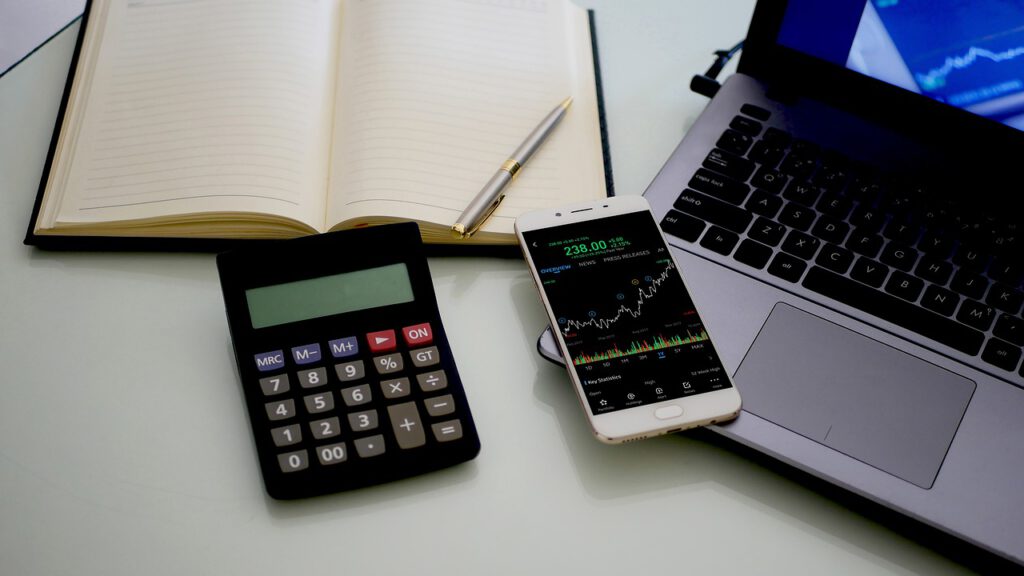 Here is our quarterly 13F roundup for high-profile hedge funds. The data is based on filings covering the quarter to the end of June 2022. These statements only provide a snapshot of hedge fund holdings at the end of June. They do not contain any information about when the holdings were bought or sold or Read More

Penn Entertainment To Purchase All Of Barstool Sports

In a regulatory filing with the Securities and Exchange Commission, Penn Entertainment said it expects the acquisition of the remaining shares it doesn’t own to be completed in February.

Penn paid $161.2 million to purchase 36% of Barstool Sports’ common shares in February 2020. The company announced plans to pay another $62 million to boost its ownership to 50% of Barstool Sports and then an additional $352 million to acquire the remaining half of the company. Penn Entertainment outlined the terms of the transaction in its earnings report earlier this month.

Penn CEO Jay Snowden had previously revealed plans to acquire the rest of Barstool Sports in early 2023 but said they wouldn’t do anything about those plans this year. Thus, this week’s announcement shows that those plans are running ahead of schedule.

Since it originally invested in Barstool Sports, Penn Entertainment has supported the rollout of the Barstool Sportsbook app, which the company said has enabled it to target younger bettors. In February 2021, Penn said that over 72,000 users had registered to use the app since it was launched in September 2020 in Pennsylvania. Additionally, the firm reported that the app had generated almost $300 million in revenue in that timeframe.

However, Penn’s partnership with Barstool Sports hasn’t been smooth sailing. Insider published a series of articles about allegations of sexual misconduct against Barstool founder Dave Portnoy. However, he has denied those allegations, claiming that any sexual relations were consensual.

In February, Bloomberg reported that Snowden had asked investors to be patient with the partnership following the allegations made against Portnoy, who has since sued Insider for the articles.

The acquisition of Barstool Sports is Penn Entertainment’s latest high-profile addition. A year ago, the company agreed to pay about $2 billion in cash and stock to acquire Canadian digital media firm TheScore.