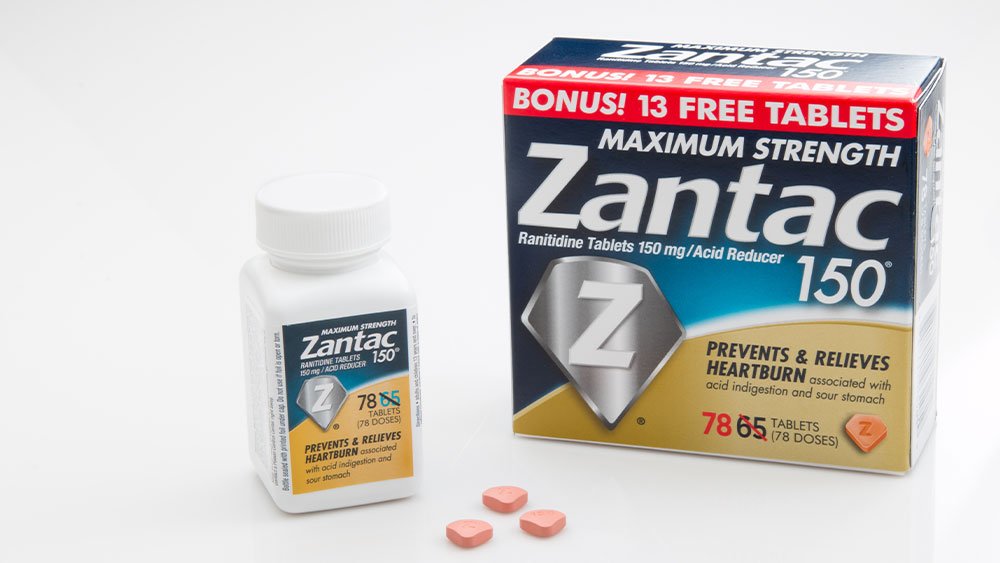 
The companies are among the defendants in a series of lawsuits claiming Zantac contains a cancer-causing substance called NDMA. The first trial is set to begin this month in Illinois and, ahead of the court case, the pharmaceutical stocks have plummeted.

As of Wednesday’s close, the trio have lost a combined $20 billion in market cap this week alone.

Analysts say the litigation could push investors to swear off all three pharmaceutical stocks until there’s more clarity in the litigation. The cases are consolidated into multidistrict litigation. The first will start Aug. 22. Another is scheduled for September, then more are due in February, May and October 2023.

“We do not have a view on the likelihood or magnitude of a potentially negative outcome for Sanofi at this stage, but we do think that even not knowing will be enough to deter some investors,” pharmaceuticals stock analyst Laura Sutcliffe of UBS said in a report to clients.

The Food and Drug Administration recalled Zantac in 2019 after testing showed it produces high levels of NDMA. The substance can cause cancer in animals. Plaintiffs say the companies didn’t properly warn against the risk, leading them to develop cancer after using Zantac.

A number of companies have marketed Zantac over the years, including GSK in the 1990s. Pfizer, privately held Boehringer Ingelheim and Sanofi followed in the 2000s, he said.

“We believe the weakness presents a buying opportunity given the stock’s valuation and high-single digit (earnings per share) growth prospects,” Risinger said of Sanofi. He kept his outperform rating on the pharmaceutical stock.

In a recent filing with the Securities and Exchange Commission, Pfizer noted plaintiffs have filed lawsuits against companies that manufactured and/or sold Zantac. Other companies also sold a generic version of Zantac.

“Pfizer, which has not sold a Zantac product in more than 15 years and did so only for a limited period of time, will continue to defend itself vigorously,” spokeswoman Pamela Eisele told Investor’s Business Daily by email.

IBD Stock Of The Day: See How To Find, Track And Buy The Best Stocks