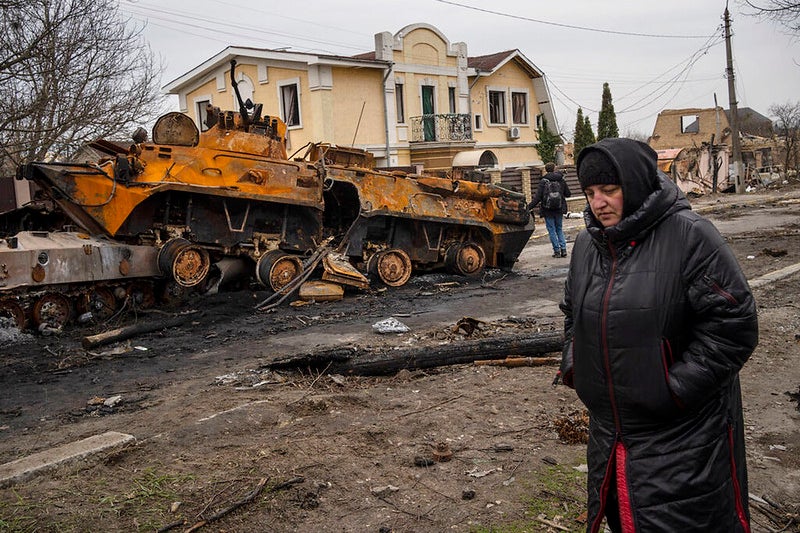 Russia invaded Ukraine in February, and reports indicate the two countries are being significantly funded by cryptocurrencies during the ongoing war.

These donations are being used by the Russian army to purchase weaponry, drones, bulletproof vests, communication devices, and other military supplies.

The paramilitary groups are using various social media to share information about how they are spending these cryptocurrencies.

Also Read: US State Department Says Putin Will Be Held Accountable For War Crimes In Ukraine

In one of the social media posts asking people to donate funds, the statement reads, “We have only 150 thousand rubles left to raise for a drone that will be able to deliver “gifts” to the positions of our Ukrainian “friends.” Furthermore, we hope to be able to film it on video and delight you with interesting shots.”

The Chainalysis report says that even though pro-Russian groups have received fewer donations, the funds may have improved Russia’s effectiveness during the war.

“Social media posts from the groups indicate that a large portion of these funds is being used to equip paramilitary groups,” the report said.

The increase in pro-Russian groups receiving donations through cryptocurrencies indicates that they may coordinate their actions to achieve their purposes.