Putin Gets Petitions From Russian Artists, Scientists To Halt Death Penalty In Ukraine’s Donetsk: ‘Mercy Is The Strength Of Our People’ 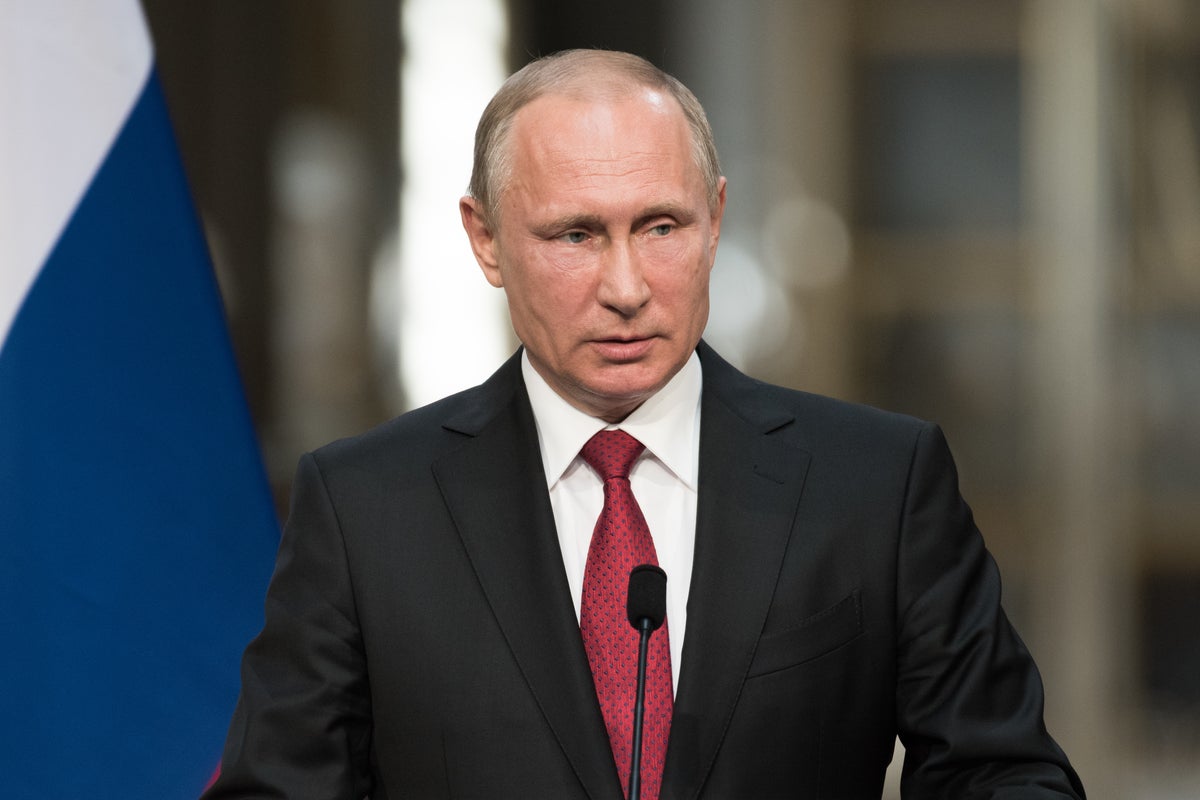 A petition started by Russian mathematician Alexander Bufetov on Change.org, addressed to Putin, read, “Mr. President! Vladimir Vladimirovich! We are very concerned about reports of the possibly imminent execution of death sentences handed down in the Donetsk People’s Republic.”

See Also: Ukraine National Anthem Echoes In India As Grandmaster Anna Ushenina Bags Gold: ‘Not Very Clear If I Will Be Able To Go Back Home’

This came after a DNR local court in June sentenced two British citizens, Aiden Aslin and Shaun Pinner, and a Moroccan national, Saadun Brahim, — who fought with Russia alongside Ukrainian forces — to death on charges of “mercenary activity” and attempted “forcible seizure of power.”

“I really think that the death penalty in the territory where Slavic peoples live, in the space where Christianity works, is generally unacceptable,” film director Sokurov told RBC Russia.

“Mercy is the strength of our [Russian] people. We ask you for mercy. We consider it necessary to abolish the death penalty in the Donetsk People’s Republic,” the petitioners wrote.

Meanwhile, heavy fighting raged around the eastern Ukrainian town of Pisky on Thursday, according to Reuters. An official with the Russia-backed Donetsk People’s Republic told the publication that Pisky was under the control of Russian and separatist forces.