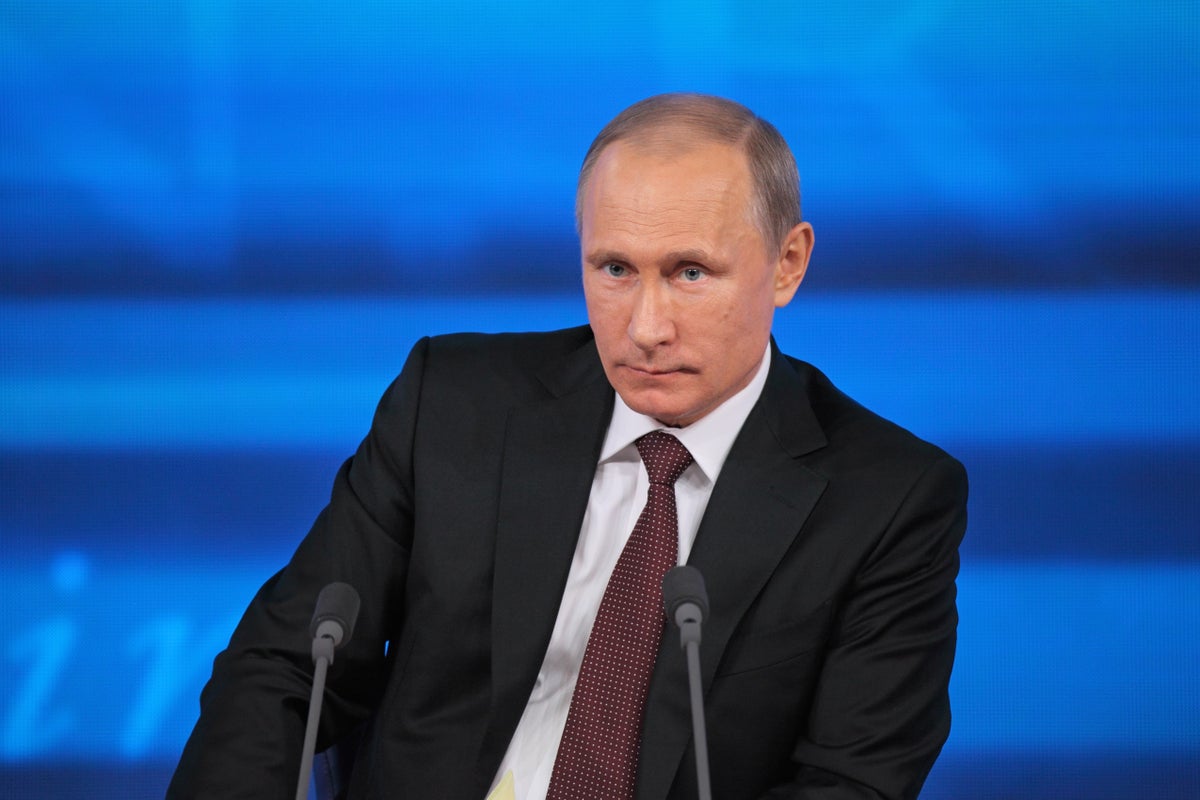 What Happened: Kremlin spokesman Dmitry Peskov said Putin would preside over a treaty signing on “the entry of new territories into the Russian Federation,” Reuters reported.

“Tomorrow at 15:00 (12:00 GMT) in the St George Hall of the Grand Kremlin Palace, a signing ceremony will be held on incorporating the new territories into Russia,” Peskov said on Thursday, the BBC reported.

Following the ceremony, the two houses of the Russian Parliament will formally ratify the annexation treaties next week.

This came after Putin, in his first public acknowledgment on Thursday, said that things had not gone smoothly.

“In the course of this mobilization, many questions are coming up, and all mistakes must be corrected and prevented from happening in the future,” he said.

Meanwhile, the annexation ceremony has been denounced by Ukraine, which has dubbed it a “Kremlin freak show.”

«Kremlin freak show». The announced “entrance ceremony” does not make any legal sense. Non-existent entities cannot enter a country which is disintegrating. Do not waste time on the virtual ru-agenda. Real life will be more interesting: counteroffensive, de-occupation, tribunal.

Ukrainian President Volodymyr Zelenskyy said the Kremlin’s “pseudo-referendums” were worthless. “The territorial integrity of Ukraine will be restored. And our reaction to recognition of the results by Russia will be very harsh,” he said.

If Moscow proceeded with annexation, it would have “no legal value and deserves to be condemned,” the United Nations Secretary-General Antonio Guterres said.