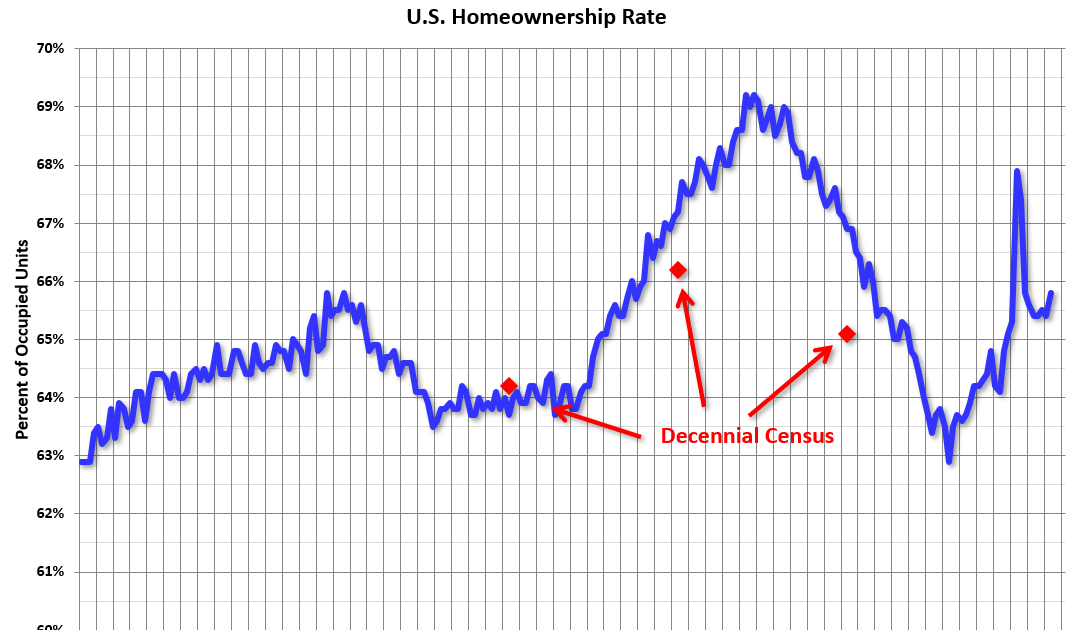 The Census Bureau released the Residential Vacancies and Homeownership report for Q2 2022.

The results of this survey were significantly distorted by the pandemic in 2020.

This report is frequently mentioned by analysts and the media to track household formation, the homeownership rate, and the homeowner and rental vacancy rates.  However, there are serious questions about the accuracy of this survey.

This survey might show the trend, but I wouldn’t rely on the absolute numbers. Analysts probably shouldn’t use the HVS to estimate the excess vacant supply or household formation, or rely on the homeownership rate, except as a guide to the trend. 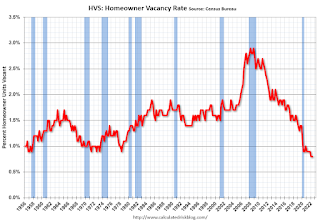 Once again – this probably shows the general trend, but I wouldn’t rely on the absolute numbers. 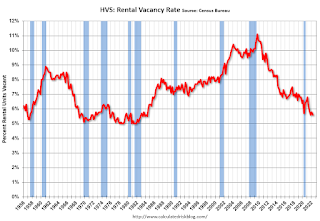 The HVS also has a series on asking rents. This surged following the early stages of the pandemic – like other measures – and is up 27% over the last two years.  However, asking rents were only up 7% year-over-year in Q2 2022.

The quarterly HVS is the timeliest survey on households, but there are many questions about the accuracy of this survey.