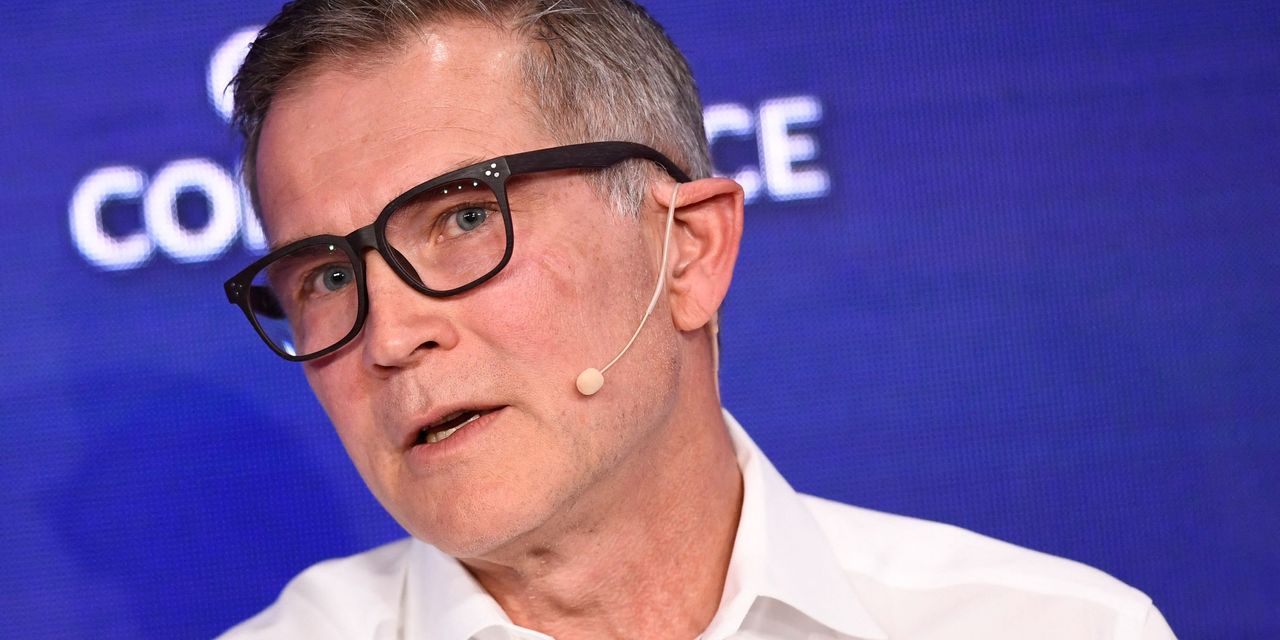 Roblox Corp. shares plunged in extended trading Tuesday after the videogame company said that a key sales metric unexpectedly declined for the second quarter in a row.

Analysts, on average, had forecast a loss of 25 cents a share on bookings of $683.6 million. Analysts focus on bookings for Roblox and other videogame companies, as it reflects more than just the revenue the company was able to recognize in the quarter.

The company defines bookings as “revenue plus the change in deferred revenue during the period and other noncash adjustments.” The importance of bookings comes into play as the company sells virtual currency on its site that may be considered deferred revenue.

Shares fell 17% in after-hours trading, after closing with 3.4% decline in the regular session to close at $47.26.

Last quarter, Roblox shares also came under fire after the company reported an unexpected decline in bookings. Roblox stock logged its worst one-day performance since it went public after that report, dropping more than a quarter of its value in one trading session, following lighter-than-expected results as once-stuck-inside kids were finding other ways to spend their time.

“We are driving record levels of users and engagement globally as we execute on our innovation road map and broaden the appeal of Roblox across geographies and age groups.” Roblox Chief Executive David Baszucki said in a statement. “We continue to make progress on key operational and product initiatives to enhance the long-term value of the Roblox platform.”