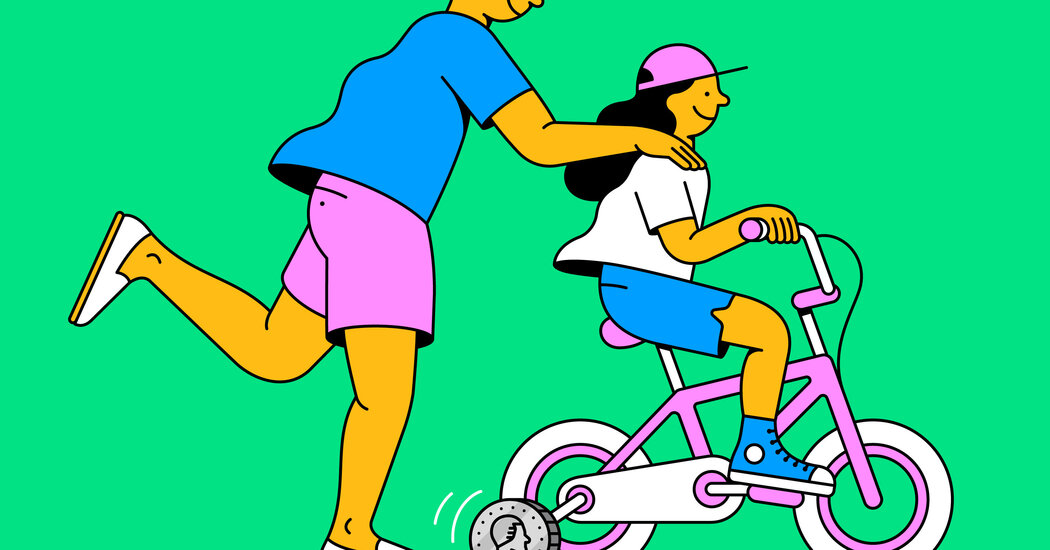 Payment for a substantial task that would otherwise require you to hire outside help could qualify, Ms. Costa said. But, she added, “I wouldn’t count the chore money.”

Mr. Slott counseled caution: “It has to be legitimate and genuine work. You can’t pay kids to clean their room” and count that as income.

That depends. The Free Application for Federal Student Aid, known as FAFSA, is used by most colleges to assess a student’s eligibility for financial aid and doesn’t ask about retirement funds — so money sitting in a Roth won’t affect aid. (Pre-tax contributions to some retirement accounts must be reported on the form as “untaxed income,” but Roth contributions are made after taxes, so they’re not included, Mark Kantrowitz, a financial aid expert, said.)

But withdrawing funds from a Roth to pay for college expenses could affect financial aid down the road because the distribution counts as income on a subsequent FAFSA, Mr. Kantrowitz said. To avoid this, he said, college students should time Roth withdrawals carefully; it’s generally best to wait until at least the second semester of the sophomore year to tap Roth funds for education expenses. (Why? Because the FAFSA for a given academic year uses financial information from two years earlier.)

The CSS Profile, a separate form used by some mostly private colleges to allocate school aid, does ask about retirement holdings to provide “contextual” information to schools. This information isn’t included in institutional need calculations, however, so “it does not impact a student’s financial aid eligibility,” said Jaslee Carayol, a spokeswoman for the College Board, which administers the profile.

However, Mr. Kantrowitz said that while retirement assets weren’t automatically included in the profile’s financial aid formula, they could affect aid eligibility at some colleges — especially if the family had what schools deem “excess” retirement savings.

“After all,” he said, “if retirement savings doesn’t have an impact on financial aid, why would they ask questions about it?”

How to Plan for Inflation in Your Long Term Financial Projections

Cross Class Friendships: Why Having Friends with Money is a Good Thing for Long Term Wealth and Security