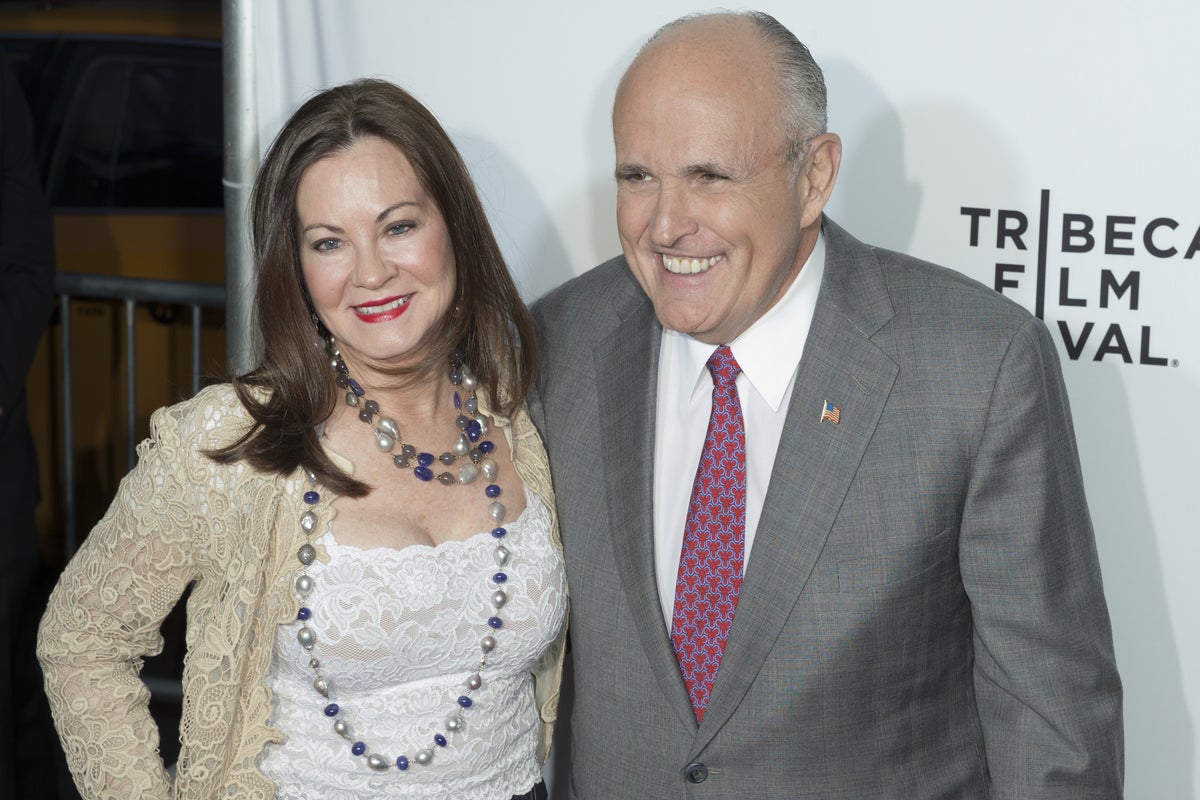 Rudy Giuliani’s former wife is demanding he immediately pay over a quarter of a million dollars under terms of a divorce settlement, or he could face imprisonment for contempt of court.

What Happened: Judith Giuliani made her claim in papers filed with the Supreme Court of the State of New York on Tuesday, according to a PageSix report.

Judith reportedly said Rudy owes her $140,000 for a Palm Beach property and dues worth $70,000 to a country club membership.

Included in the demand is $5,000 per month for an assistant or a housekeeper, for which Judith says Rudy owes $45,000 in back pay, according to PageSix.

Why It Matters: Giuliani’s ex-wife wants him to pony up $262,000 and says he has multiple properties in New York City and [likely] Palm Beach and “significant earnings from his media-related contracts and deals.”

Judith’s lawyers reportedly said the one-time attorney for former President Donald Trump is in contempt of court for not making the payment.

“Your failure to appear in court may result in immediate arrest or imprisonment for contempt of court,” the document filings said.

After a 15-year marriage with Rudy, Judith filed for divorce in April 2018 which was contentious and involved a squabble over a $30 million fortune, television remotes, and Christmas decorations.

The former couple settled in December 2019, and details of the agreement were not disclosed, according to PageSix.

Giuliani has been ordered to testify next week before a Georgia grand jury looking into Trump’s actions in the state, reported CNN.