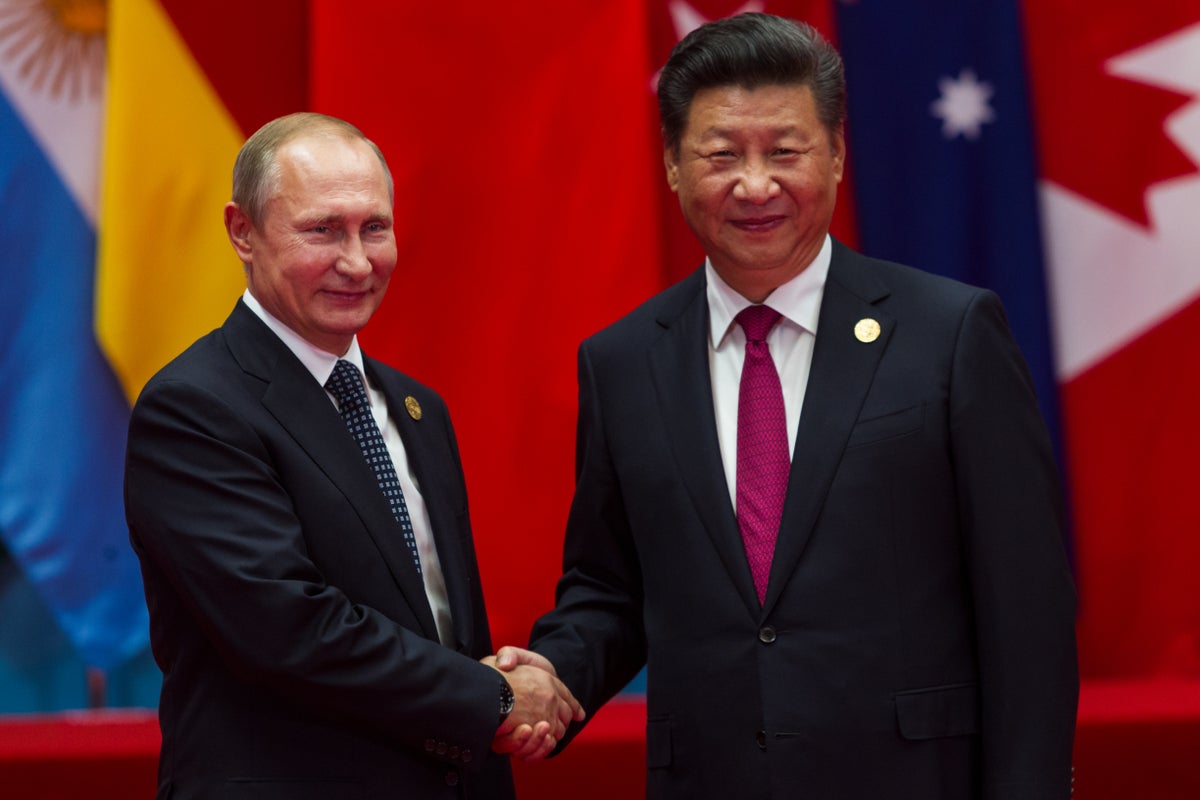 What Happened: Russia has become the third-largest market for yuan transactions outside the Chinese mainland in the wake of Western sanctions blocking payments using the dollar and the euro, Reuters reported, citing SWIFT data.

The report said Russian companies and banks were involved in about 4% of international yuan payments by value in July, according to SWIFT. In comparison, it was just 1.4% the previous month and zero in February when Russia’s action in Ukraine triggered sanctions.

Why It Matters:  Russia had not even been on the monthly list published by global financial messaging firm SWIFT before its invasion of Ukraine in February. According to the latest figures, just Hong Kong and Britain are now ahead of it, the report added. Hong Kong holds the first place for yuan transactions outside mainland China with 73.8% of the total, followed by Britain with 6.4% transactions, the report said.

The sudden rise of Russia in the list is a reflection of how the sanctions posed by the west has slowly squeezed it out off the dollar based global banking system, the report said. However, this has likely brought Moscow and Beijing even closer.

Rouble’s Place: According to the latest SWIFT data, the rouble is no longer among the top 20 global currencies used in international payments markets, the report said. The top four spots are held by the U.S. dollar, euro, British pound and Japanese yen followed by the yuan in fifth spot.