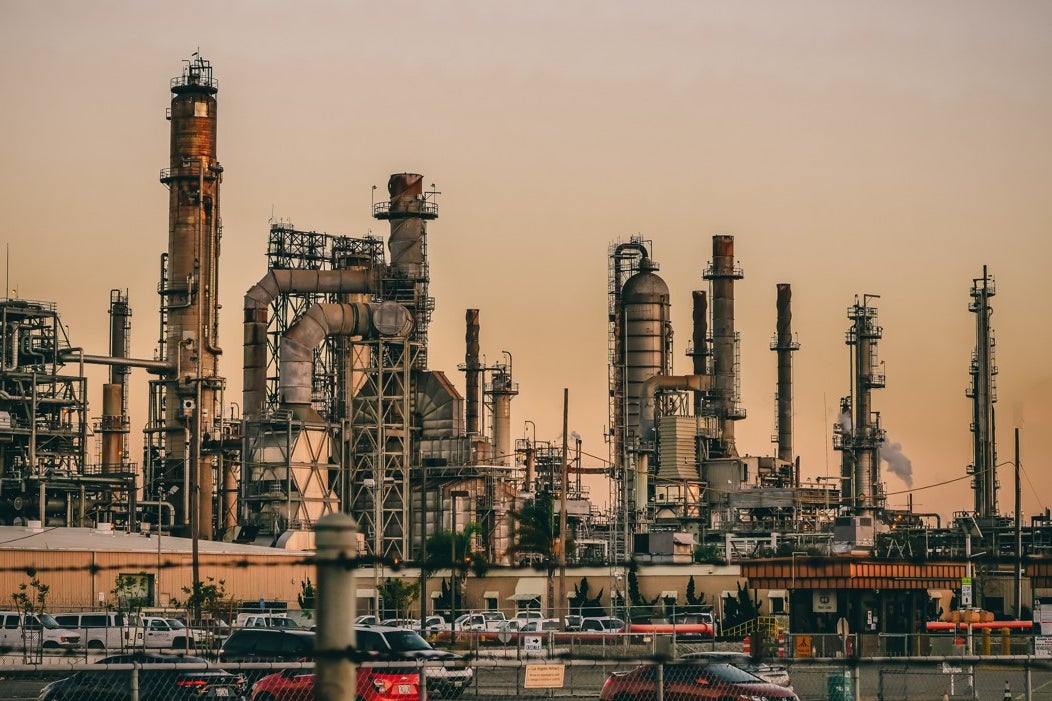 What Happened: Russia maintained its spot as China’s top oil supplier for the third month in a row since May 2022, Reuters reported, citing official data released on Saturday.

This came as independent Chinese refiners piled up purchases of discounted supplies from Russia while cutting shipments from rival suppliers such as Angola and Brazil.

See Also: Putin, Biden And Xi Expected To Be In Bali Together For G-20 Summit, Says Indonesia President

The Chinese General Administration of Customs data showed Imports of Russian oil in July totaled 7.15 million tonnes, up 7.6% from a year ago. However, Russian supplies in July were below May’s record of close to two million barrels per day (BPD).

Western nations, including the U.S., have imposed sanctions on Russian after Vladimir Putin ordered the invasion of Ukraine, which has resulted in the deaths of thousands of civilians so far in the war-torn nation.

Not just China, but India has also been piling up on Russian crude oil at a discounted rate. However, after massive criticism from the West, India’s crude oil imports from Russia in July fell for the first time since March.

Indian Foreign Minister S. Jaishankar has defended the country’s stance on buying Russian oil and has blamed Europe for limiting all other options for buying oil on the global market.

“Europe is buying much more from the Middle East and other sources who would have supplied to India,” Jaishankar said.