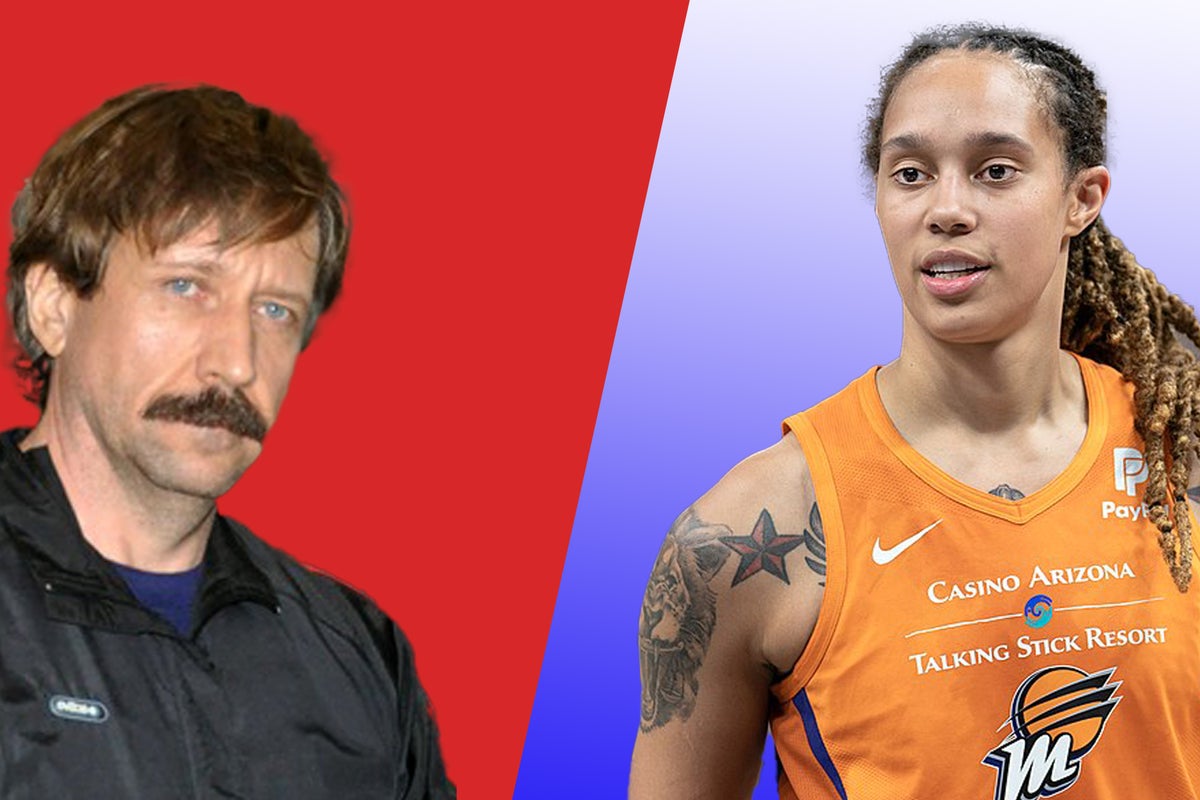 On Saturday, The Moscow Times reported that a Russian diplomat officially confirmed for the first time that Moscow seeks convicted arms dealer Viktor Bout to be a part of the proposed Brittney Griner prisoner swap.

“The discussions on the very sensitive topic of an exchange are proceeding via the channels chosen by our presidents,” Alexander Datchiev, the head the North America department at the Russian Foreign Ministry was quoted as saying by state news agency TASS.

“Silent diplomacy continues and should bear fruit if Washington, of course, is careful not to fall into propaganda,” Datchiev said.

Bout’s New York-based lawyer Steve Zissou has said he was confident the U.S. and Russia would work out a deal to swap his client for WNBA superstar Griner and former Marine Paul Whelan, which he called a fair trade.

“Look, it’s no secret, they’ve been wanting him [Bout] back for several years now. They’ve been trying to get him back for decades. That’s not something they’ve ever kept secret,” Zissou said in an interview with CNN several days before Griner was sentenced by a Moscow Judge to nine years in a Russian penal colony on August 4. Griner was detained at a Moscow airport on February 17 for having cannabis oil in her suitcase.

Who Is Viktor Bout?

Once among the world’s most wanted men, Bout, 55, was arrested in Thailand in 2008, then extradited to the U.S. where in 2012 he was sentenced to 25 years in prison on charges of arming rebels in some of the world’s bloodiest conflicts. Dubbed the “Merchant of Death” by former British minister Peter Hain for supplying weapons to war-torn Angola and Liberia, Bout inspired the 2005 arms smuggling movie “Lord of War” starring Nicolas Cage.

In Afghanistan, Bout, a former K.G.B. agent, sold guns to Islamist Taliban insurgents as well as to the pro-Western Northern Alliance.

Why Viktor Bout After So Many Years?

Michael A. McFaul, a former American ambassador to Moscow, says it is probably personal with President Putin, who is also a former K.G.B. officer. “There are lots of hints in Bout’s biography, even on his Wikipedia page, which suggests that he had close ties with Soviet and Russian intelligence,” McFaul said. “You know who else does? Putin. My guess is that Putin wants to liberate his comrade. Loyalty among these folks, the Chekists, runs deep.”