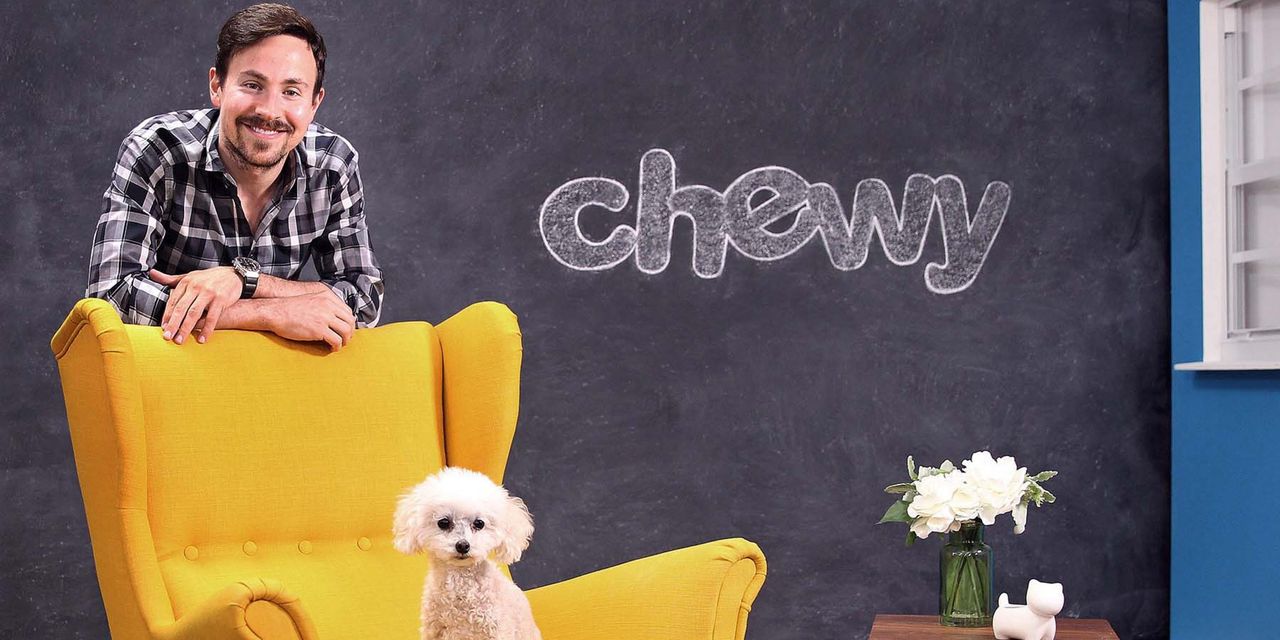 shares were falling in extended trading Wednesday after

chairman and activist investor Ryan Cohen signaled in a regulatory filing his intent to sell a stake in the homegoods retailer that is owned by his firm RC Ventures.

Chewy
,
filed a Form 144 providing notice of his intent to sell up to 7.78 million shares and additional call options that would represent 1.67 million shares.

A Form 144 is used when a company insider plans to sell more than 5,000 shares or has an aggregate sales price of more than $50,000, according to the SEC. The person filing a From 144 “must have a bona fide intention to sell the securities referred to in the Form within a reasonable time after filing of the Form,” the SEC explains on its investor education website.

Bed Bath stock was down 15% to $19.57 in after-hours trading following Cohen’s disclosure.

Cohen purchased the shares between Jan. 13 and March 3, and revealed a 9.8% stake in a letter to the board dated March 6. He called for the firm to find a more focused strategy as well as pursue a sale of its buybuy Baby chain. The retailer said on March 25 it would add three board members picked by Cohen after reaching a deal with the activist.

said in a statement that it was pleased when it reached its deal with Cohen back in March, and that it is working to enhance liquidity and improve operations to win back customers, among other efforts.

Bed Bath said it will provide an update on efforts to strengthen its balance sheet at the end of the month.

Bed Bath was one of seven companies Barron’s identified last week because of its need to refinance its debt or borrow more. The company said it had $1 billion available in its revolving credit facility.

“We have already taken actions on many fronts—including a reduction of at least $100 million of [capital expenditure] against the company’s original plan,” a company representative said.

Write to Connor Smith at connor.smith@barrons.com