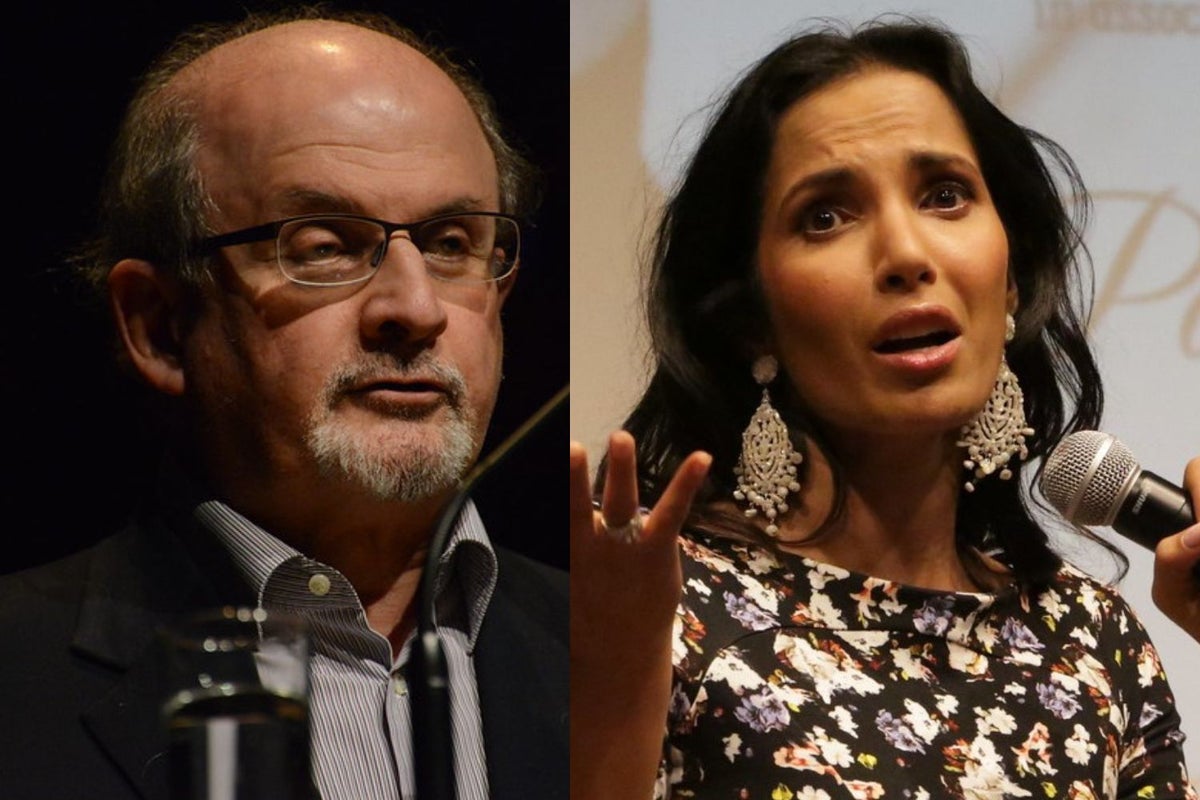 Salman Rushdie‘s ex-wife and author Padma Lakshmi has provided an update on his condition, after the author was attacked during a speaking engagement.

On Sunday, she tweeted saying Rushdie is pulling through after Friday’s incident, and she is relieved in hearing that.

Relieved @SalmanRushdie is pulling through after Friday’s nightmare. Worried and wordless, can finally exhale. Now hoping for swift healing.

Rushdie and Lakshmi got married in 2004 and divorced just a few years later.

Rushdie was attacked and stabbed in the neck on Friday when he was about to lecture in western New York. He was immediately rushed to the hospital.

Rushdie’s agent states he is in stable condition and on the road to recovery. However, the agent also mentioned that Rushdie suffered a damaged liver and severed nerves in his arm.

At the time of writing, he is still hospitalized and getting treatment for the injuries.

The man suspected of stabbing Rushdie, 24-year-old Hadi Matar, pleaded not guilty Saturday to attempted murder in the second degree and other charges. Matar was refused bail and remanded to the Chautauqua County Jail.

In a statement on Saturday, President Joe Biden commended the “universal ideals” that Rushdie and his work embody.

“Truth. Courage. Resilience. The ability to share ideas without fear,” Biden said. “These are the building blocks of any free and open society.”

Photo: Courtesy of Fronteiras do Pensamento and U.S. Embassy New Delhi on flickr