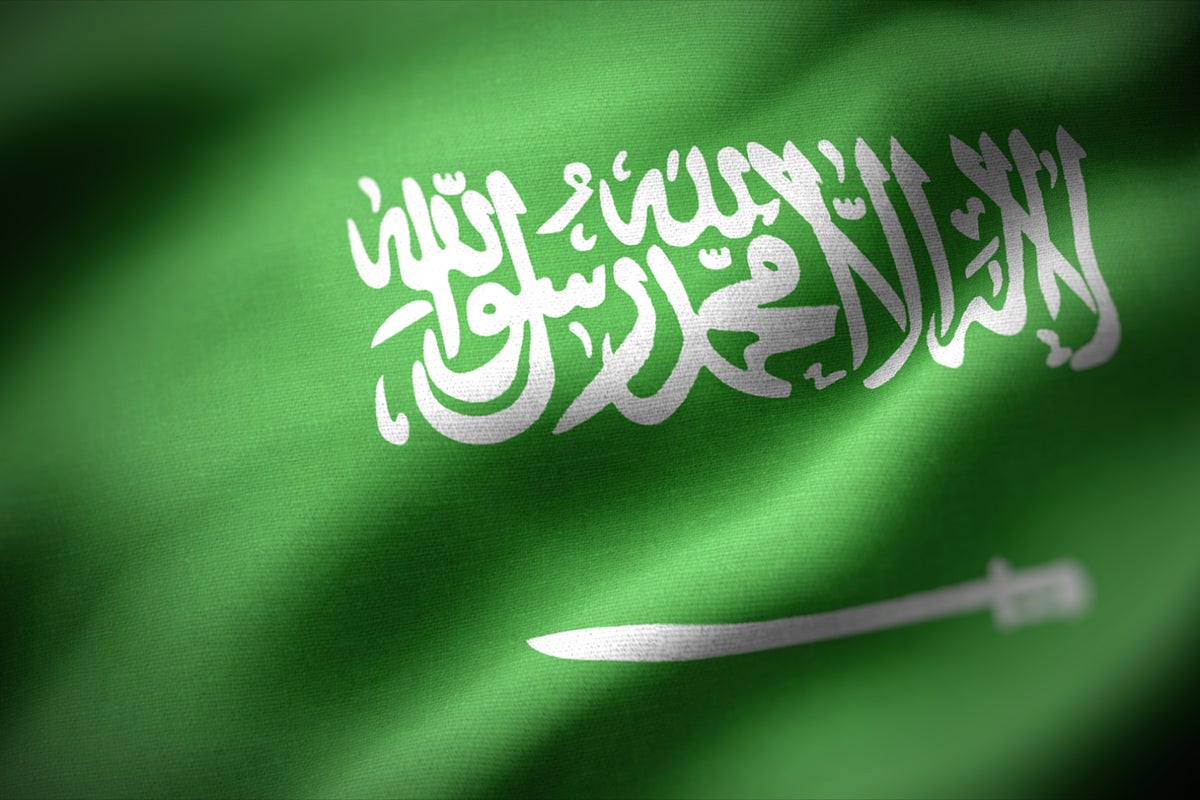 A Saudi woman studying in the United Kingdom returned home for a holiday and was sentenced to 34 years in prison for having an account on the social media platform of Twitter Inc TWTR, The Guardian reported.

What Happened: Salma al-Shehab, who is a Ph.D. student at U.K.’s Leeds University and a mother of two young children, was booked for reportedly following and retweeting dissidents and activists on Twitter.

She was initially sentenced to three years in prison by a special terrorist court. Later on Monday, an appeals court handed down the new sentence to her, revising it to 34 years of imprisonment and a 34-year travel ban.

The new charges include the allegation that she was “assisting those who seek to cause public unrest and destabilize civil and national security by following their Twitter accounts,” according to a translation of the court records, which were seen by The Guardian.

Following this, several human rights organizations, including the Human Rights Foundation, The Freedom Initiative, the European Saudi Organisation for Human Rights, and ALQST for Human Rights, supported Shehab and condemned the court’s ruling demanding the release.

“We call on Saudi authorities to free Salma, allowing her to return to care for the children and to complete her studies safely in the United Kingdom,” The Freedom Initiative said in a statement.

“Tweeting in solidarity with women’s rights activists is not a crime,” it added.